With 100 days to go, excitement is building in the Middle East and beyond for the first-ever winter World Cup. It’s fair to say preparations are well underway for the biggest sports competition. Eight spectacular stadiums have been officially inaugurated. In preparation for the final, Lusail Stadium will host its first-ever football game. 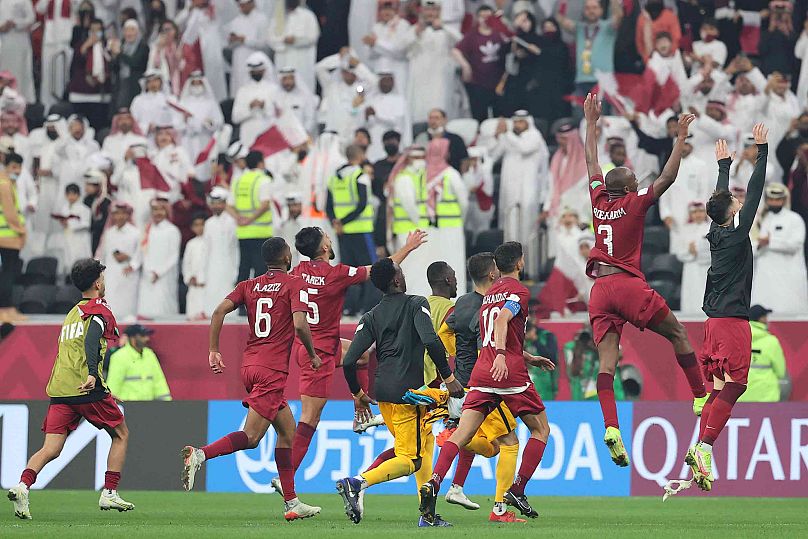 For Qatar, this World Cup will include many firsts.The host nation’s first time at football’s showpiece tournament.First winter World Cup.Female referees officiate matches.Seven purposefully built stadiums.The national stadium, Khalifa Stadium, underwent an extensive redesign to make it match-ready to help stage some of the 64 games that will take place in Doha and beyond.All eight World Cup stadiums are within driving distance from each other.It is the most sustainable tournament to date.Qatar will become the 18th nation to host the World Cup, but let’s look back on memorable moments from previous tournaments. 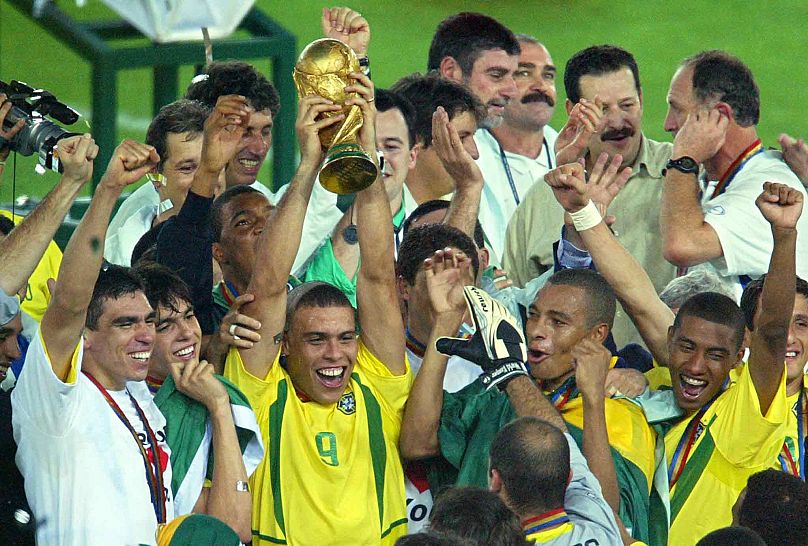 Miroslav Klose helps the host nation progress to the semi-finals with five goals.

Notable Moments: England was eliminated again in a penalty shootout after Wayne Rooney was handed a red card. 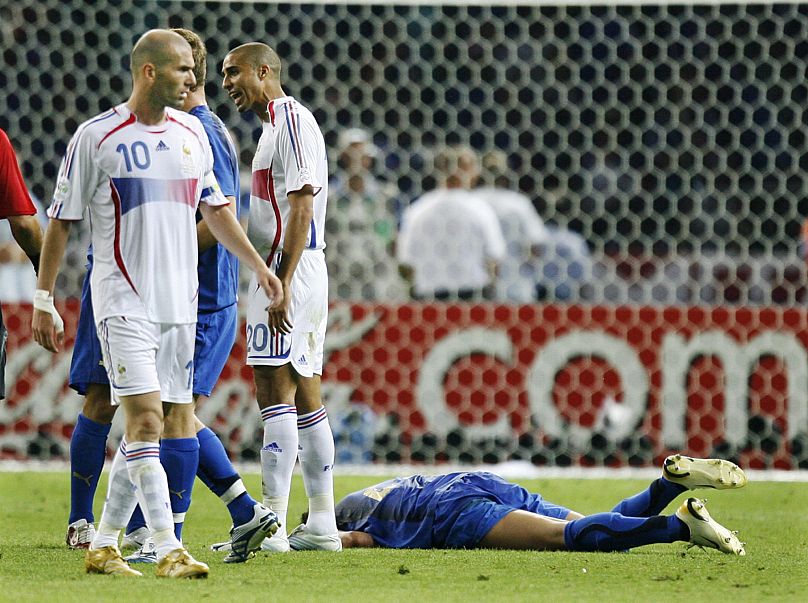 Having won the Euro’s in 2008, La Roja went to South Africa full of confidence and showcased their famed tiki-taka style.

Luis Suarez’s handball helps deny Ghana from becoming the first African team to make the last four of the competition. 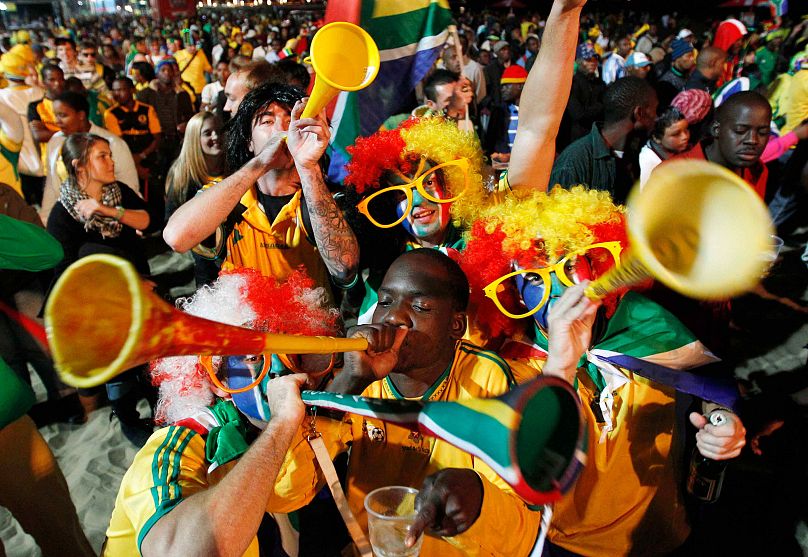 Spain was defeated 5-1 in the opening game against the Netherlands and failed to make the last 16.

Brazil lost at home 7-1 in the semi-final clash with Germany in a remarkable game in Belo Horizonte. 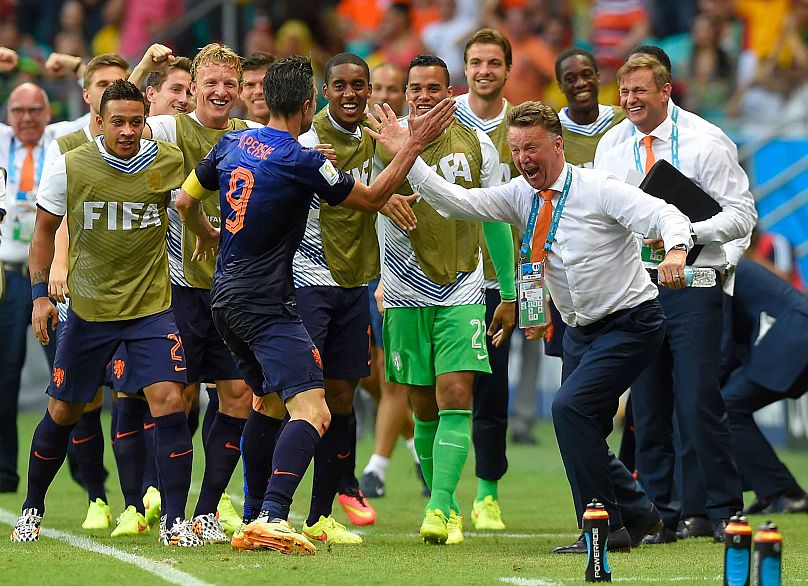 A tournament that saw Kylian Mbappe take the world by storm. The French, led by Didier Deschamps, lifted the trophy for the second time.

2014 winners Germany are knocked out in the group stages, having lost two out of their three games 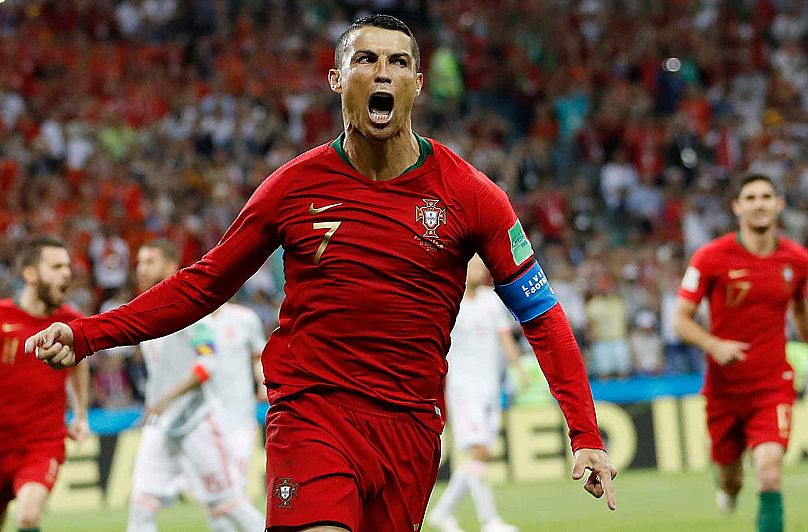 Football Now spoke with former England international Leon Osman, who says for him, nothing comes close to the excitement of the World Cup.

“You can’t wait to see it start, and then you feel like you’re in this month-long bubble. A month-long party where there’s constantly televised football to watch, and nobody can complain. The family can’t complain about you watching every single game that comes on the television. It’s absolutely brilliant. I would keep it every four years because the excitement that it brings when that comes around is unrivalled.”

What is it like to host a World Cup?

So, what can Qatar expect after hosting the sport’s biggest competition? Germany hosted the 2006 tournament just 16 years after reunification in 1990, and sports journalist Raphael Honigstein still looks back fondly on its impact both on and off the field.

“For Germany, 2006 was really a transformative competition. They (the German team) captured the imagination of the public.

From going into the tournament with real fears they might embarrass themselves and have the worst World Cup ever on home soil, it went to this national euphoria. Everybody got caught up in this carnival atmosphere

Who are the potential winners?

The last three tournaments have seen winners from Europe. It will be an exciting time in Qatar, but who will ultimately get their hands on football’s most coveted prize? Football Now put this question to sports broadcaster Alvaro Romeo.

“I don’t think there is a big favourite, so I’m looking forward to it. Spain has their chances. They’ve got the best manager around (in Luis Enrique). But don’t forget something. A South American nation hasn’t won the World Cup since 2002. And normally, this doesn’t happen for this long. So, I will say that Brazil or Argentina would be my favourites to win it.” 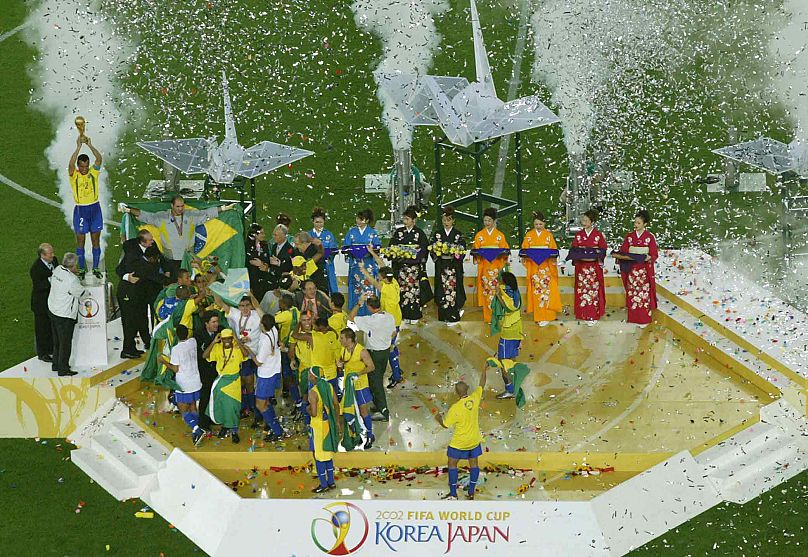 So there’s plenty for PSG teammates Neymar and Lionel Messi to discuss over the next 100 days.

The anticipation continues as players and fans look towards Qatar and the first Winter World Cup in history.

Return of the Big Mac: McDonald’s set to reopen restaurants in Ukraine

Death of Queen Elizabeth II: Britain wakes up in mourning, and to a…

Study suggests alcohol and smoking cause almost half of global cancer…

First malaria vaccine could be rolled out to billions as…

How the economic impact of war is starting to bite in…