2022 World Cup will be ‘best ever’ says FIFA president Infantino

Gianni Infantino has been FIFA president since 2016

A “unique” tournament and “perhaps the best ever”. FIFA President Gianni Infantino may be a little biased, but there was no doubting his confidence ahead of the 2022 World Cup, which begins in Qatar on November 21st.

The country will go down in history by hosting the first-ever World Cup tournament in the Middle East. Eight state of the art stadiums, all within a 75km radius, will make it the most compact World Cup yet. Eliminating domestic flights for fans and players alike, unlike previous competitions where vast travelling distances were commonplace. All this means Qatar 2022 is set to be the first-ever carbon neutral World Cup.

Of course, for the fans, it is what happens on the pitch that matters. They will be hoping to be a part of a moment in time that will be remembered for generations to come. Such as Pele announcing himself to the world in 1958, Diego Maradona almost single-handedly leading Argentina to glory in 1986, and Senegal claiming victory over the seemingly unbeatable title holders France in 2002. 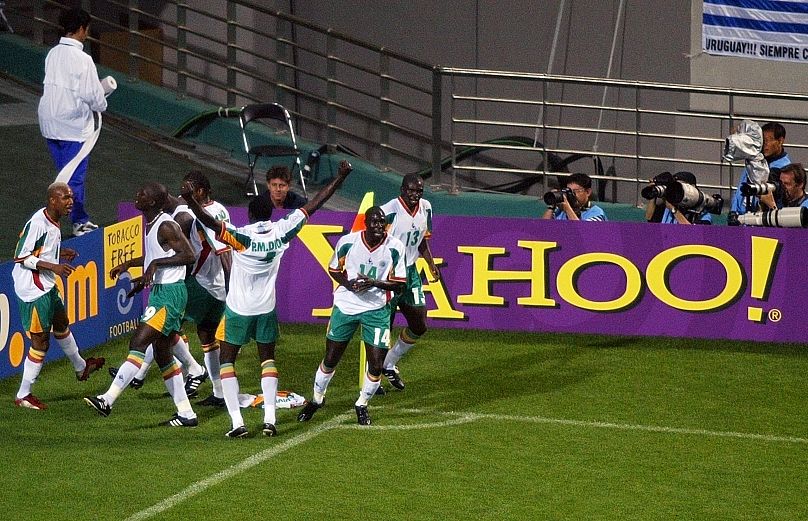 The action begins on November 21st at 1pm local time at the Al Bayt stadium. 60,000 fans will fill the distinctive arena which takes its name from bayt al sha’ar – tents historically used by nomadic peoples in Qatar and the Gulf region.

The final takes place 27 days later at the largest venue, the Lusail Stadium. Once the tournament reaches its conclusion Qatar’s Supreme Committee for Delivery and Legacy plan to remove and donate most of the 80,000 seats to sporting projects across the globe.

210 teams started with the goal of making it to Qatar

So far 13 teams have a confirmed place in the Finals

766 qualifying matches have been played so far

2200 goals have been scored

Former Brazilian international Cafu knows a thing or two about World Cup tournaments. After featuring in three successive finals, he told Football Now not to look too far away from his homeland for potential winners but tipped Qatar to cause a surprise or two along the way. 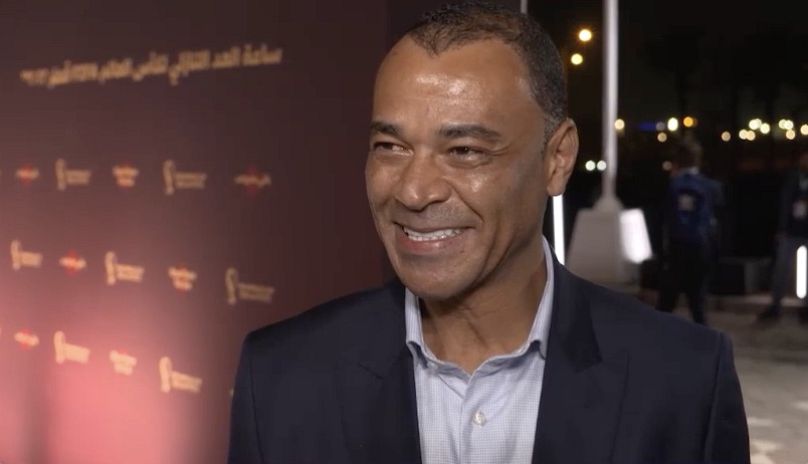 He also told us in Doha that he’s backing the tournament to be a success, a view shared by the Australian Tim Cahill, who gave his support for the event to exceed all expectations.

“I think it’s exciting for the country because you see, now the stadiums are all nearly finished, the infrastructure of the city’s changing every day. But more importantly, I look at what the players are going to get with the team’s state-of-the-art facilities. They stay in one city and enjoy training like they’re home for the month. But for the fans, there’s so much to embrace.

The culture, museums, the desert, beautiful restaurants, hotels, the beaches. So there’s so much to enjoy”

However, the last word must go to the man responsible for the success of the FIFA World Cup 2022 in Qatar. Gianni Infantino, FIFA’s President, told Football Now.

Reading books no better for well-being than other media, study suggests

Court could force Google to de-list ‘sensitive’ links in…