An estimated 6.5 million Americans ages 65 and older are living with Alzheimer’s disease, according to a new report.

In an annual update released by the Alzheimer’s Association, the group wrote that 73% of those individuals are age 75 or older and about one in nine of those age 65 and older has Alzheimer’s.

Almost two-thirds of Americans with Alzheimer’s are women, and older Black Americans are about twice as likely to have Alzheimer’s or other types of dementia than older White Americans.

DEATHS AMONG ALZHEIMER’S PATIENTS INCREASED BY 26% DURING FIRST YEAR OF COVID-19 PANDEMIC: STUDY

In addition, older Hispanic Americans are about one and one-half times as likely to have Alzheimer’s or other forms of dementia as older White Americans.

One in three seniors dies with Alzheimer’s or another dementia and the association noted the disease kills more than breast cancer and prostate cancer combined.

Alzheimer’s deaths have more than doubled between 2000 and 2019.

At age 70, seniors with Alzheimer’s are twice as likely to die before age 80 than those without the disease.

While people age 65 and older survive an average of four to eight years after a diagnosis of Alzheimer’s, some live as long as 20 years with the disease.

Around the world, 50 million people are living with Alzheimer’s and other types of dementia.

By the year 2050, the number of people age 65 and older with Alzheimer’s may grow to a projected 12.7 million.

Nearly half of the caregivers who provide help to older adults do so for someone with Alzheimer’s or another dementia and 70% of the total lifetime cost of caring for someone with dementia is borne by families.

Alzheimer’s disease – a degenerative brain disease that involves the parts of the brain that control thought, memory and language – is the most common type of dementia.

According to the Centers for Disease Control and Prevention (CDC), as many as 5.8 million Americans were living with Alzheimer’s disease in 2020.

The agency explained that the number of people living with the disease doubles every year beyond age 65. Younger people may get Alzheimer’s disease, but it is less common. 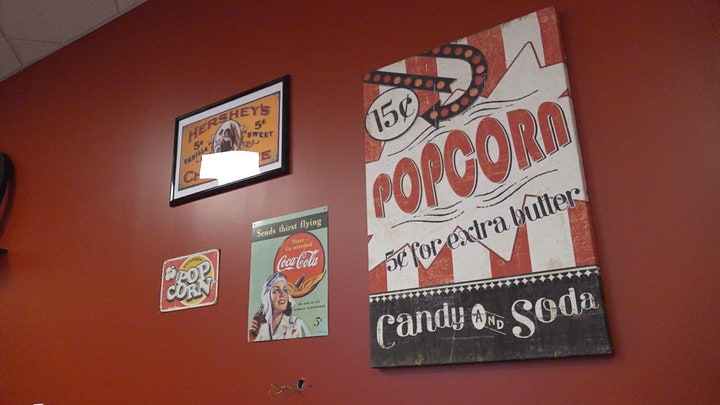 Scientists do not yet fully understand what causes Alzheimer’s disease, though age is the best-known risk factor.

The CDC notes that researchers believe genetics may play a role in developing Alzheimer’s disease and are studying whether education, diet and environment play a role in its development.

There is currently no known cure for Alzheimer’s disease.

Nearly half of Conservative members think Rishi Sunak would make…

Ukraine war: Girl among three killed in bombing of children’s…

US airlines warn 5G could ground planes and cause…