Amy Schumer reveals struggling with a disorder called trichotillomania: What is it?

Fox News Flash top entertainment and celebrity headlines are here. Check out what clicked this week in entertainment.

Comedian Amy Schumer is bringing awareness to a mental health condition she has secretly battled until now, according to multiple reports.

“I think everybody has a big secret and that’s mine,” she told The Hollywood Reporter over a mid-February interview.

“And I’m proud that my big secret only hurts me, but it’s been what I’ve carried so much shame about for so long.”

Trichotillomania, pronounced (trick-o-till-o-may-nee-uh), is a condition marked by repetitive hair pulling that is classified as part of a group of body-focused repetitive behaviors, such as nail–biting, hair pulling or skin pricking, that leads to physical damage and psychological distress, according to the TLC Foundation for Body-Focused Repetitive Behaviors.

The condition occurs in approximately 1.7% of people in the United States over their lifetime, usually starting equally in boys and girls in late childhood, but by adulthood, 80-90% of reported cases are in women, per the foundation.

And for Schumer, it started before she became a teenager when her life seemed in turmoil, according to her 2016 essay collection, “The Girl with the Lower Back Tattoo.”

“The person pulling their hair most often has no conscious awareness of the fact that they are doing it, but in some situations, they do,” says Dr. Elie G. Aoun, assistant professor of clinical psychiatry at Columbia University College of Physicians and Surgeons and a member of the American Psychiatric Association board of trustees.

“In such cases, it would be akin to self-injurious behaviors, meant to create a physical sensation that overpowers preexisting emotional discomfort, distracting one’s mind from their stressors.”

The disorder started for Schumer when her father had just declared bankruptcy, her mother left him for her best friend’s dad as he was also coming to terms with being diagnosed with multiple sclerosis, THR noted.

Aoun told Fox News that the condition negatively affects patient’s self-esteem, which in turn worsens their anxiety, so often patients get stuck in a “vicious cycle that they have a hard time breaking out of.” 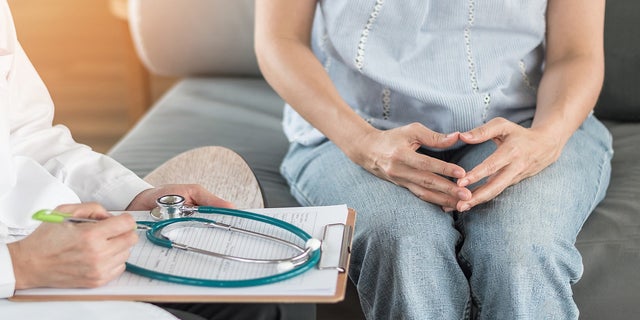 It’s unclear what the exact cause of the condition is, but 2020 research suggests it’s a combination of biological and psychological factors, with an estimated 79% of people with trichotillomania having another mental health condition, such as anxiety, depression, obsessive-compulsive disorder, PTSD and ADHD, according to Psychiatry Research.

Schumer fears she might pass the condition to her son, admitting: “Every time he touches his head, I’m having a heart attack.”

She channeled her troubled childhood into the half-hour Hulu dramedy titled “Life & Beth,” which premiered March 18, according to THR.

She plays the main character, Beth, who in one scene needs a poorly-fitted wig before returning to school so she can hide the condition, which actually happened to her in real life, according to the news outlet.

Trichotillomania patients hide their hair loss so often now that the standard diagnostic manual psychiatrists frequency use, DSM-5, also known as the fifth version of the Diagnostic and Statistical Manual of Mental Disorders, loosened the requirement that patients must have visible hair loss to diagnose it, according to the National Survey of Drug Use and Health. 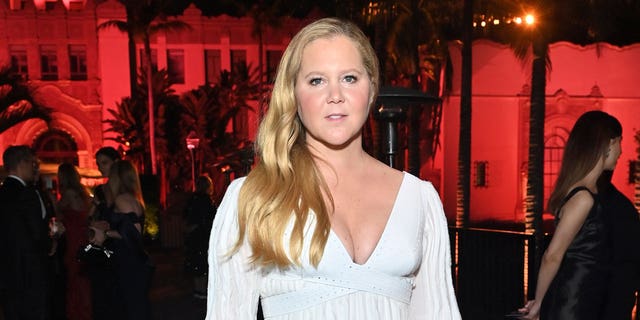 Aoun told Fox News that it’s important to be aware that the condition not only results in significant hair loss, but can also lead to skin infections and scarring from repetitive hair pulling.

He recommends aggressive moisturizing of the scalp to protect the skin and reduce the likelihood of fungal or other types of infections.

But the first step to manage the condition is being aware of it, which can be achieved with physical barriers, ” … either on the fingers or on the head that serve as a physical reminder of the behavior itself,” Aoun added.

He recommended an alternative physical act, such as fidget spinners and spinning rings, that patients can utilize when they get triggered to pull their hair. 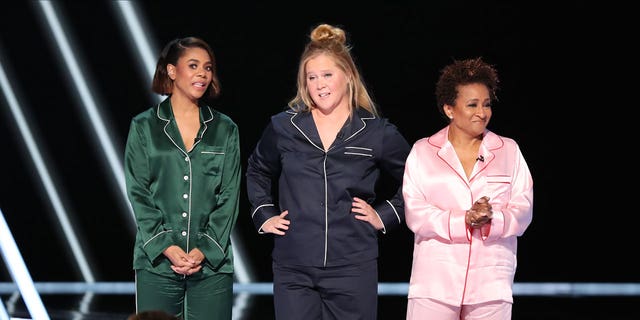 But if these strategies fail, Aoun said medications such as naltrexone, which is approved by the U.S. Food Drug and Administration to treat alcohol or opioid disorders, or lithium, which is a mood stabilizer, have been shown to be effective to treat the condition.

“And it’s not that I used to have this problem and now I don’t,” Schumer told THR, “it’s still something that I struggle with.”