Angola is looking to revolutionise the landscape of Southern Africa. Using private investment, it wants to transform the port of Lobito into the gateway of this region. It is also planning to make the province of Benguela the epicentre of trade and development in southern Africa.

The Atlantic port of Lobito, along with the Benguela railroad, makes up the Lobito corridor which reaches more than 1300 kilometres deep into the continent.

It’s the quickest export route for copper, cobalt and other ores from Zambia, the Democratic Republic of the Congo and beyond.

Now that the railway is renovated, the Port of Lobito is also getting ready for a renaissance. Angola is privatising it with a 20-year concession to attract new investment and boost the economy. 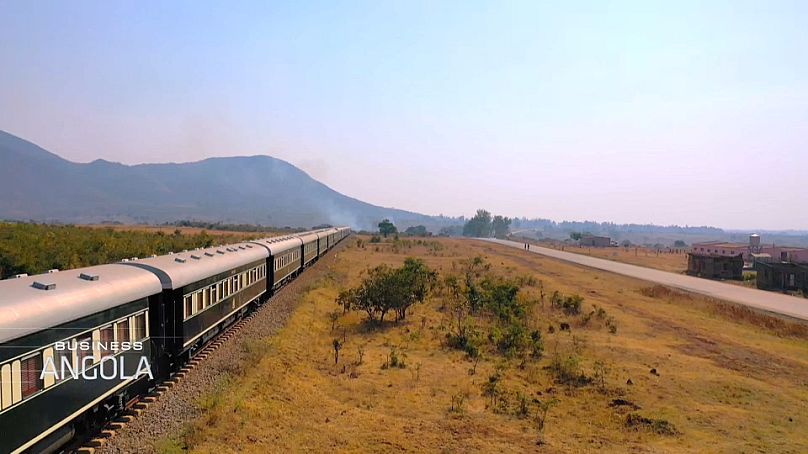 Pedro Neto is the CEO of EagleStone, an investment banking advisory firm and he has lived in Angola for over 20 years. He tells us that the port of Lobito is a serious opportunity to create a network on the Atlantic coast to import and export goods and products from Zambia and the Democratic Republic of the Congo to the coast. “It’s really an opportunity to create an alternative to the Indian Ocean coast”, he adds.

To Neto it is more than just about moving metal from mines, he says that Lobito could be used to bring goods to the interior using Lobito port. He explains that along Lobito’s railway corridor there are huge important agricultural sectors “and that could be a huge point in favour of developing the port.”

Privatising the Port of Lobito and the Benguela Railroad is part of the Angolan government’s wider plan to diversify the country’s economy with the help of more private investment. The World Bank Group backs the idea.

João Fernandes, the Coordinator of the Lobito Port Evaluation Commission, says that the Ministry of Transport’s master plan “is closely linked to the Port of Lobito and the Lobito Corridor” and they expect with the participation of foreigners they can improve the infrastructure and efficiency as well. 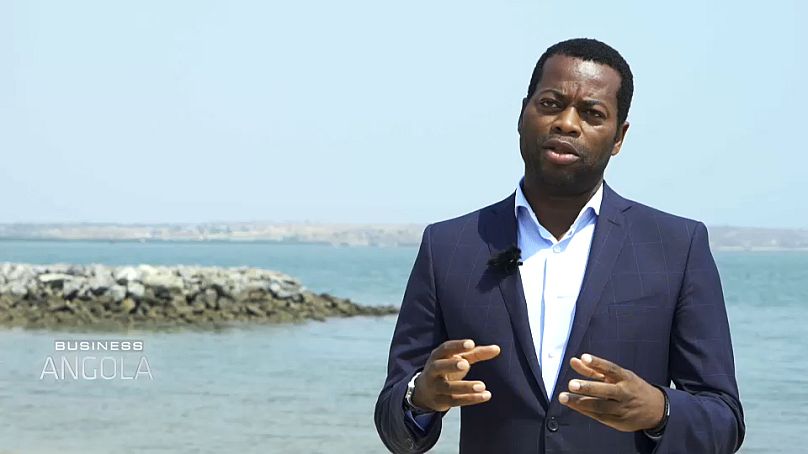 COVID-19: ‘Instead of signs of labour, I woke up short…

Changes in the port of Luanda

Francisco Pinzon is the CEO of DP World Luanda. He described the advances already made there. There are now 30 internal truck vehicles and they will shortly receive restackers and rehandlers. He also expects to give more efficiency to the terminal with an additional mobile hardware crane.

The gateway to Southern Africa

Pinzon also sees great potential for Lobito. He thinks it has a great infrastructure and that “it has the potential to become the gateway to the Southern part of Congo and also to Zambia”.

That’s certainly what drove the builders of the Benguela railroad more than a century ago. Now, work is concentrating on bringing the Lobito corridor further into the 21st century with more private investment.

Lobito is already geared for larger shipments from the mines with a new terminal to load from trains to ships. 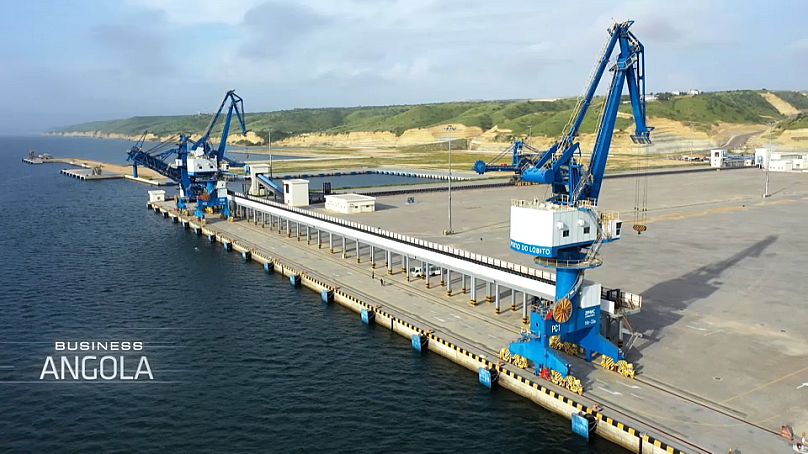 Jesus Nelson Pereira Martins, President of the Public Tender Evaluation Committee even told us that there is a special terminal dedicated to ore.

Another key to the development of Lobito port is a wider range of cargo in both directions, involving millions of people and creating more potential industry, consumers and passengers.

Neto explains that the Lobito corridor railway crosses 34% of Angola’s agricultural production. Also, around six million people live in the four provinces along the railway line. That means by developing the port more jobs are likely to be created.

A real social and economic transformation is coming to Angola and that’s thanks to the privatisation of the port of Lobito in the province of Benguela and the railway in the Lobito corridor.

Climate teacher: ‘A changing climate demands a change in…

Debunking the most viral misinformation about Russia’s war in…