Minneapolis, MN – Americans can now call 988 if they’re having a suicidal or mental health crisis.

The new hotline, which launched this past Saturday, is a part of the National Suicide Prevention Lifeline Network — and anyone can call, text or chat at the number.

In Missouri, lifeline call volume increased 86% from 2016 to 2020 at the six centers the state has. Other lifeline centers across the country have also been getting more calls.

988: SUICIDE PREVENTION HOTLINE IS TAKING CALLS AT THIS NEW NUMBER

Some people who lost loved ones to suicide say they wonder if things would have been different if this new 988 hotline had existed earlier.

Sixteen-year-old Annika Stenglein had plans to go to California for modeling and acting in 2016. 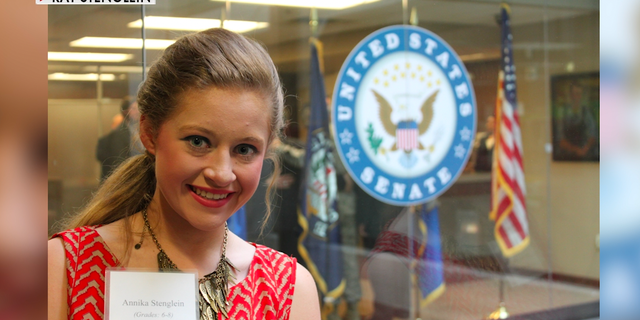 Ray Stenglein lost his 16-year-old daughter Annika to suicide. "She was always a vibrant kid," he said.
(Ray Stenglein)

But Ray Stenglein said Annika’s depression took over, just one month before her planned trip.

“It was a complete shock the day of. I actually found her at 2:30 in the morning, which was the worst thing of my life,” he told Fox News.

Stenglein has spent the last five-and-a-half years promoting suicide awareness in Minnesota along with his mentor, Chris Shaw — someone he just lost to suicide, too. 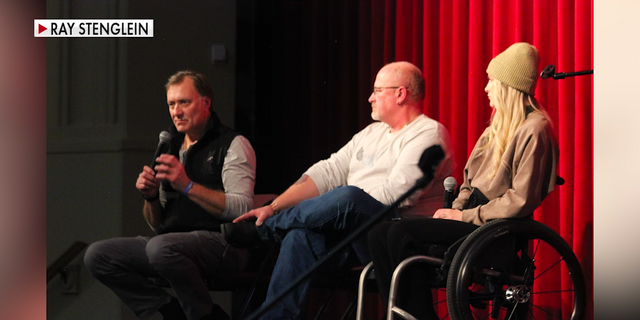 Ray Stenglein (far left) and Chris Shaw (center) during an event in which they advocated for better mental health. Shaw lost his life to suicide a few weeks ago.
(Ray Stenglein)

“Three weeks ago, he lost his battle with mental illness. I feel like I’m a failure because he didn’t reach out to me,” said Stenglein.

“We do online mental health screenings, and we’ve seen those just skyrocket during the pandemic,” said Mulvihill.

US EXPERIENCES ‘SECOND PANDEMIC’ OF MENTAL HEALTH DUE TO COVID, LOCKDOWNS: REPORT

Mental health experts are seeing the same in other areas.

“[In] most states and nationwide, we’ve seen it go up somewhere between 300% to 500% over the last two years,” said Mulvihill.

In 2020, over 3.3 million people reached out to the suicide hotline. A year later that number rose to 3.6 million Americans. 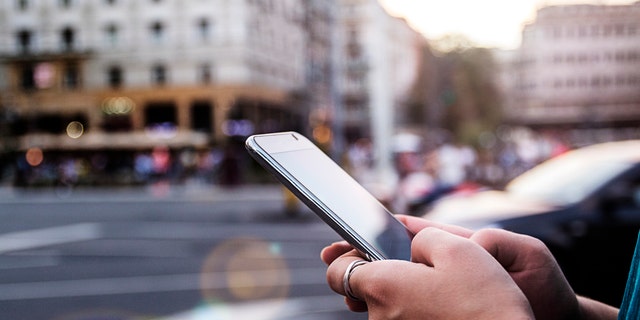 “It’s going to be one that will be able to be just as easy as 911 — people are going to know the number,” said Stenglein.

“I think any time you make services easier to access, that’s a huge win in mental health,” said Mulvihill.

More than 90% of people who attempt suicide and survive don’t kill themselves later, according to the CDC.

“It may take you 10 to 15 therapists until you find the one that connects with you, but look for them,” Stenglein noted.

“Don’t ever stop — and family and loved ones, don’t ever let them stop. Your brain is just like your heart and your lungs. It’s an organ — and sometimes you need medication to keep it right,” he added.

The 988 call system operates the same way as the National Suicide Hotline has for years.

It will just be an easier number for people to remember.

Mental health organizations such as Mental Health Minnesota say they have not received additional funding for staffing to cover the increased demands in calls when 988 goes live.

Greater risk of Alzheimer’s may be linked to gut disorders, cholesterol, study says

Gas flows through Nord Stream to resume after 10-day maintenance

Boris Johnson: Renewed calls for PM to resign after reports…