As the world’s most powerful states pledge to limit global warming at the COP26 summit, we’ve all been following along online – but is that contributing to the problem?

At its best the modern internet delivers near-instantaneous service, loading the content of rich web pages from distant data centres to our screens in the blink of an eye.

But perhaps something slower, something simpler, would suit us just as well and come at less of a cost to the environment, asks Dr Werner Vogels, the chief technology officer at Amazon.

“As humans we’re addicted almost to high imagery, to beautiful experiences, however we also need to realise that that comes at a cost,” he told Sky News in an interview. 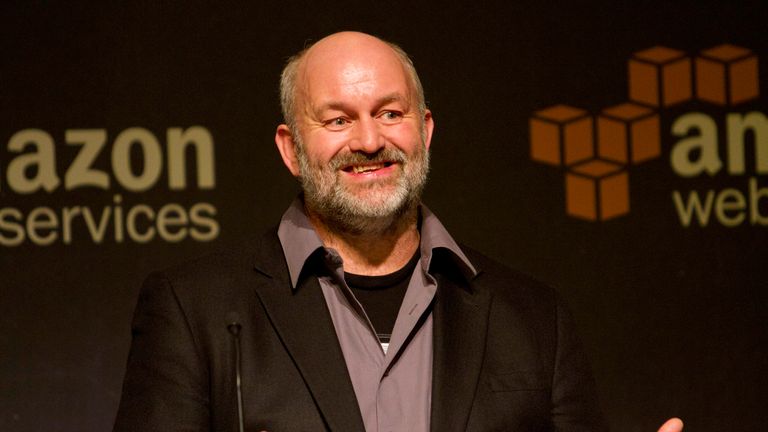 Most people knowingly interact with Amazon as consumers. By some counts Amazon.com is the fifth most visited website in the UK and there are annual stories about its low tax payments compared to its high revenues, something which the company attributes to a “high volume, low margin” business model.

But the company’s real footprint on the internet and our lives comes through its subsidiary Amazon Web Services (AWS) which holds about a third of the global cloud computing market, more than any of its rivals.

Without realising it, people interact with AWS every time they access content from Spotify, Reddit, Twitch and Netflix among many others – and these interactions have a carbon footprint.

Cloud computing is in itself a much more environmentally-friendly option than the alternative, where small businesses and enterprises host their own IT infrastructure.

Partially this is due to economies of scale – back in 2013, a case study funded by Google – which also runs cloud services – claimed moving software applications to the cloud drops energy usage by 87%.

A recent study publicised by AWS said that its customers could reduce the carbon footprint of their IT operations by up to 88%, preventing between 400 to 1,000 metric tons of emissions every year.

But it is also a result of cloud companies developing technologies to make the most of the energy consumed in their own data centres, which is commercially – as well as environmentally – friendly.

AWS uses its own Graviton processors to reduce the energy cost of cloud workloads and designed its own server boards so that when the energy comes in as direct current it doesn’t need to be changed to alternating current. 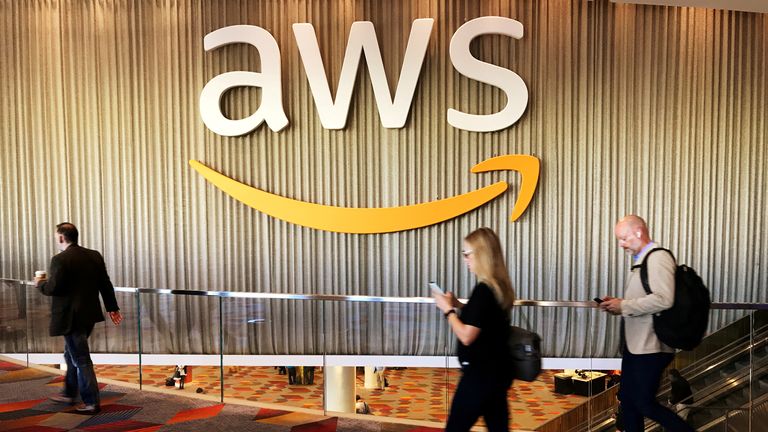 Even despite these savings, Dr Vogels told Sky News, there are important questions about how much energy businesses really want to use and whether doing so makes that much of a difference to their customers.

“If you were willing to have a latency of 1.7 seconds for your web pages, versus 1.2 seconds, how much capacity could you save? And how much more greener would you be?” he asked.

Getting a webpage to load quickly is crucial for businesses. Some research has suggested that people will leave a site if it takes more than three seconds to load – but the 0.5 seconds difference between the best and worst options could, in aggregate, save tonnes of carbon from being emitted every year.

It is not only a matter of speed, but also of content. Dr Vogels, who is a keen Twitter user (joining in 2006 with the handle @Werner) said: “If you look at Twitter, about 60-70% of messages these days have imagery and video combined… If you have less rich websites, are they more sustainable?”

For many weeks every day a barge would come by with these three massive pipes on it. It got very intriguing as I could not figure out what they were. But I finally I did: wind turbines! Proper Dutch windmills.#mysterysolved pic.twitter.com/NvXeghCDIU

There are widely varying claims for how much carbon dioxide is emitted per view of the average webpage, usually several grams, and it of course varies by the page.

News websites, which people visit to receive information, usually contain a lot of images, text, and videos to help communicate that information, and their homepages can cost 2.11g of CO2 to load.

Google’s homepage – undoubtedly the most popular site on the web – contains just a few links and a javascript tool for people to enter their search term, and costs just 0.35g of CO2 per load, according to Open Innovations.

The computing for that search takes place in Google’s own data centres – which the company says are carbon neutral – but the infrastructure needed to send the results of the search to your screen does emit carbon. 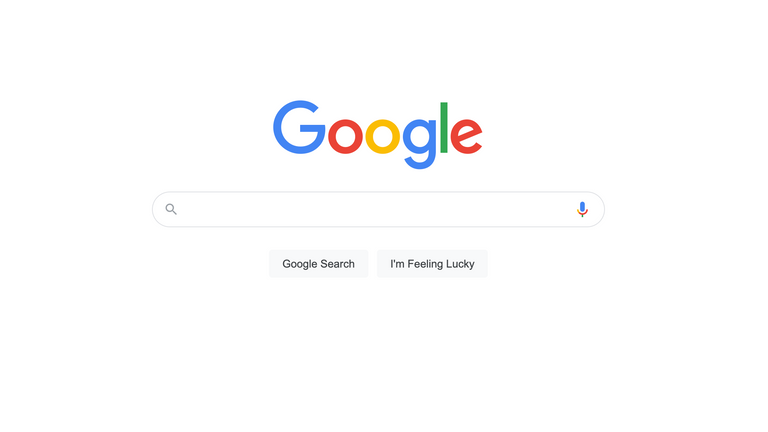 “As humans we’re addicted almost to high imagery, to beautiful experiences, however we also need to realise that that comes at a cost,” Dr Vogels told Sky News.

Individually, these are very small emissions of carbon compared to the estimated 43 billion metric tonnes the world is emitting every year, where a metric tonne is equivalent to 1,000,000 grams.

For something like Google’s homepage – which for the sake of comparison we’ll say is visited four million times a day – if it emitted 2.11g of CO2 per load, the result would be seven metric tonnes of additional carbon emissions every day.

With people visiting thousands of websites a day, the impact of designing a webpage so it is rich with content can rapidly scale.

For AWS, that means informing customers how to handle what the carbon cost of their business decisions is.

Dr Vogels said: “That’s an extremely important topic, and we are working with most of our customers on this to really help them get the business that they like, but at a cost to the environment that they think is acceptable.”

Facebook plans to hire 10,000 workers in EU to build ‘metaverse’

COP26: World leaders reach most significant climate deal since the…