NASA study: Each state has own climatic threshold for flu…

The White House has contradicted Dr. Anthony Fauci on mask mandate decisions, saying that the judiciary plays an “important role” and simply made an “incorrect decision.”

“Obviously, the judiciary has an important role to play,” White House COVID Coordinator Ashish Jha said on Sunday’s “State of the Union.” “What you heard out of the administration, out of the Department of Justice, is the assessment that this is an incorrect decision and the DOJ is now appealing this decision.”

A U.S. district court judge in Florida this week struck down the travel mask mandate for mass transit, leading to the Transportation Security Administration to announce it would no longer enforce mask requirements. 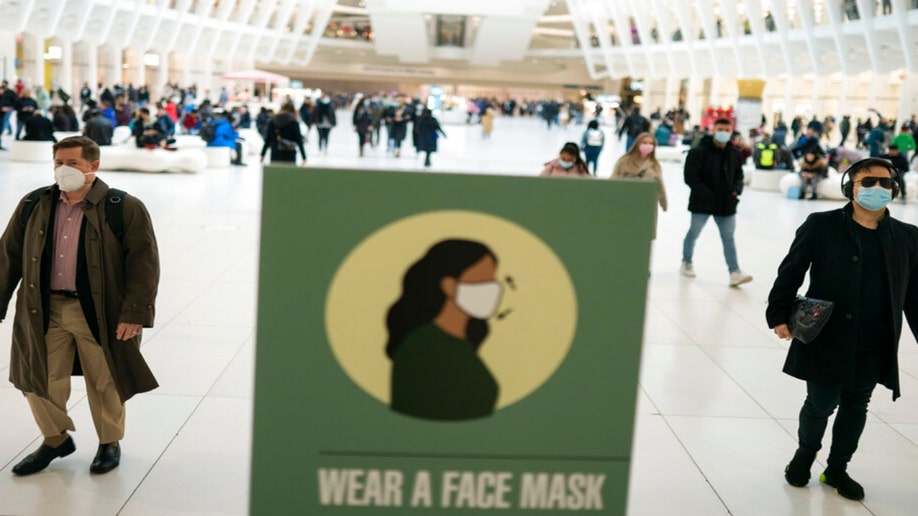 Mass transit riders wear masks as they commute in the financial district of lower Manhattan, Tuesday, April 19, 2022, in New York. The Justice Department is filing an appeal seeking to overturn a judge’s order that voided the federal mask mandate on planes and trains and in travel hubs. The notice came minutes after the Centers for Disease Control and Prevention asked the Justice Department to appeal the decision handed down by a federal judge in Florida earlier this week.  (AP Photo/John Minchillo) 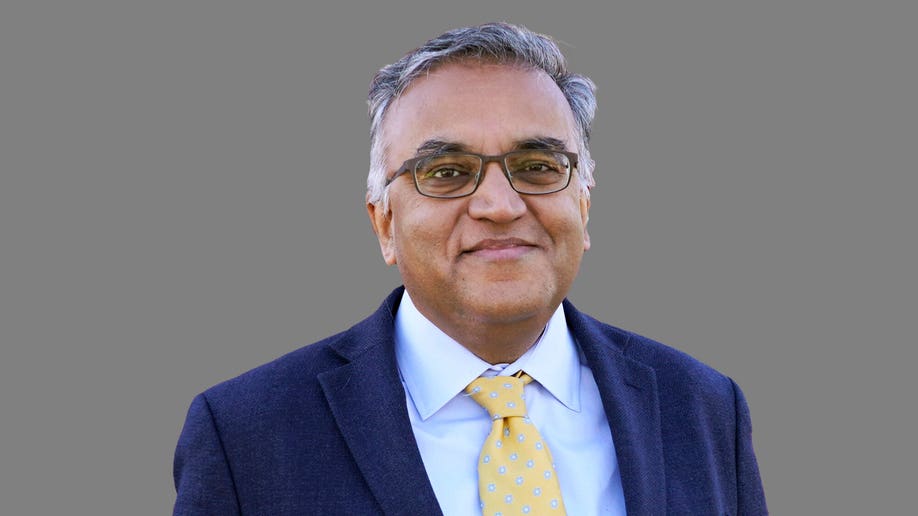 Ashish Jha, dean of Brown University’s School of Public Health, named by White House as next coordinator of Covid-19 response and counselor to the President, graphic element on gray. ( ) 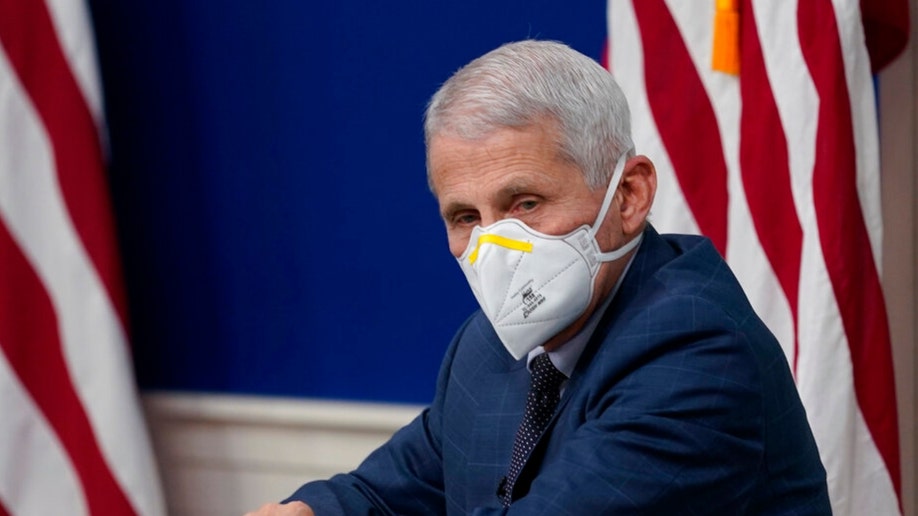 Fauci said he was “surprised and disappointed” with the court decision and stressed that such decisions should fall to CDC authority.

“We are concerned about that, about courts getting involved in things that are unequivocally public health decisions,” he said. “This is a CDC issue. It should not have been a court issue.”

He also told Fox News’ Neil Cavuto that it’s a “bad precedent when decisions about public health issues are made by people, be they judges or what have you, that don’t have experience or expertise in public health.”

Jha reiterated that he believes that such decisions should “follow the science,” but acknowledged the role the judiciary plays. The Centers for Disease Control (CDC) and the White House both turned immediately to the DOJ to appeal the decision, indicating that the courts will play a role in dictating public health policy.

Jha indicated that the judiciary’s role relies on the fact that it is a co-equal branch of government.

The decision to repeal the mask mandate occurs at the same time as the nation recorded a 50% increase in cases over the past two weeks.

But Jha noted that due to the high level of vaccination and the availability of therapeutic treatments, numbers like this mean something different this year than they would have a year ago.

“We’re in a much better place and we have been throughout much of this pandemic, right?” he said. “More than 200 million Americans vaccinated. Our hospitalizations are at their lowest in the entire pandemic since March of 2020.”

“Let’s see where the next few months go,” he added, noting that the administration will watch the numbers “carefully.” “I’m concerned … but at this point, I remain confident that we’re going to get through this without disruption.”

Canoe believe it: Plastic waste could be used to make kayaks and milk…