Questions surrounding Bob Saget’s cause of death increased after the late comedian’s autopsy report revealed Saget suffered injuries to his head that are usually seen from a more traumatic blow than one typically sustains from a slip and fall, according to multiple media reports.

As reported by Fox News last week, Saget’s family released a statement that said the 65-year-old comedian’s sudden death was caused by a brain bleed that occurred after Saget hit his head and went to sleep, not realizing the severity of his injury. The actor was found dead in his hotel room at the Ritz-Carlton in Orlando on January 9th after performing a comedy show in Orlando, Florida, according to the Fox News report. 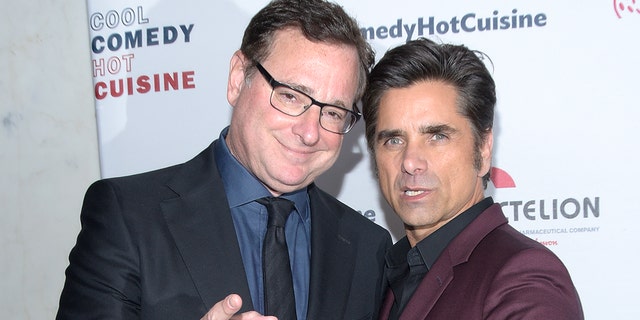 Health experts weighed in on the autopsy report questioning the investigation and cause of the blow to the comedian’s head that led to his death, according to an article in the Daily Mail.

The outlet posted the autopsy report, which said Saget suffered multiple fractures stretching from the back to the front of the skull and along the eye sockets. It also revealed there was bleeding across both sides of his brain. The Daily Mail cited one report in which a doctor said the injuries in the autopsy appeared consistent with a blow to the skull with a baseball bat or falling 20 to 30 feet.

Fox News spoke with Dr. Fred Davis, an Associate Chair of Emergency Medicine at Northwell Health in New York, about the recent questions surrounding the severity of Saget’s injuries.

Davis, an emergency department physician and Assistant Professor at Hofstra University, on Long Island, N.Y., was not involved in Saget’s case, but told Fox News on Sunday, “The extent of injuries as reported by the autopsy is usually seen in significant traumatic events. It involved breaks in the bones of the skull in multiple areas which tends to happen with high force injuries.”

Bayern Munich midfielder Joshua Kimmich admits he is not… 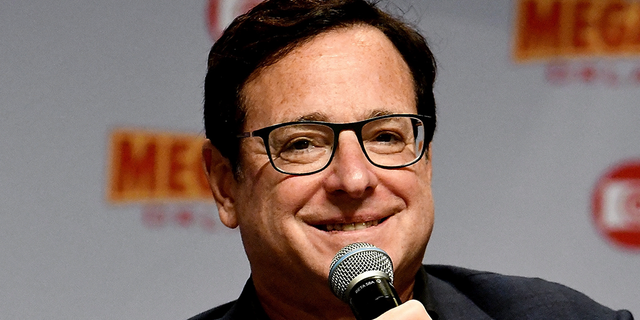 The growing belief that Saget’s injuries are from something more than a fall had experts weighing in on various media outlets. The Orange County Sheriff’s Office, which headed the investigation into Saget’s death, took to social media to address the concerns.

BOB SAGET WAS BELOVED BECAUSE HE PLAYED THE AMERICAN EVERYMAN

In the interview, Mina said that although the injuries were severe, there were no signs of struggle and said, “We do not believe he was struck by anything.” Mina also said that Saget’s injuries were likely from a fall where he hit the back of his head on a flat surface, such as a bathroom floor. The autopsy report also revealed that the comedian tested positive for COVID, though the officer and the autopsy report did not say COVID played a role in the comedian’s death.

Forensic scientists told Fox News that investigations such as Saget’s are complex and involve a collaborative effort between the medical examiner, law enforcement investigators, forensic investigators including crime scene and crime lab officials, and the district attorney. They told Fox that investigative hypotheses are typically formed while the influx of substantiated evidence will prove or disprove the hypotheses. 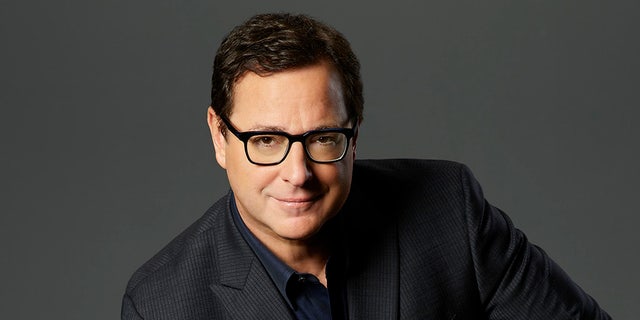 According to the Orange County Sheriff’s office, Saget’s death was ruled as accidental death, there were no signs of alcohol or drugs, and the case is d.