Boris Johnson has insisted sleaze allegations levelled at the Conservatives will not affect voters’ choice in upcoming by-elections.

The prime minister visited Sidcup on Friday afternoon ahead of a vote next month to replace former minister James Brokenshire who died of cancer last month.

He said the local candidate in Old Bexley and Sidcup was strong enough to mean voters will back the Tories. 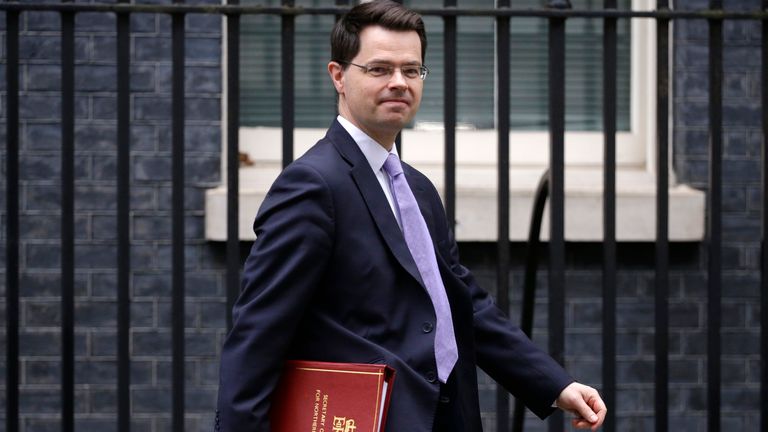 Asked whether he feared public concern over standards would lose the Conservatives the Sidcup by-election, Mr Johnson said: “No, because Louie French is running a great campaign on the big issues that matter to people.

Boy, 10, killed in dog attack near Caerphilly is named by…

“(He is) building on the legacy of James Brokenshire, ensuring that Queen Mary Hospital has ever better faculties and making sure that we have ever safer streets in Greater London.”

The PM’s faith in his party comes after leaked text messages seen by the Times suggested Culture Secretary Nadine Dorries accused fellow Tories of peddling “totally not true” predictions that the sleaze allegations over second jobs would hurt the party at the ballot box.

However, new polling has the Tories losing their lead over Labour, or it being greatly reduced.

A YouGov poll carried out this week found the Conservatives and Labour would have an equal 35% of the vote share, while two thirds of voters view the Tories as “very sleazy”.

Another survey by Redfield and Wilton Strategies on Wednesday put Labour two points ahead of the Conservatives.

There is also suggestion of tension between Tory MPs elected in 2019 and more established MPs over the government forcing MPs to vote against suspending former cabinet minister Owen Paterson after he was found guilty of breaching lobbying rules.

Conservative MP James Sunderland, who was elected in 2019, said there was a “bit of tension” between the two groups and said the row, which he said had divided his party, had provided Labour with an opportunity to gain ground.

“And I think in many ways, what has happened over the last week or so has provided that opportunity for them.”

He added that the Tories need to “restore” their “reputational integrity” over the criticism.

Lord Evans, chairman of the committee on Standards in Public Life, argued that the public does care about issues such as standards.

“Standards matter for our democracy, they matter for our economic prosperity, and for our international influence and our foreign policy,” the former MI5 chief said.

“The past week has shown that standards do matter to the public. Ethical standards are important for making democracy work. The public does care about this.”

The Conservatives are also facing a by-election next month in Mr Paterson’s North Shropshire constituency after he resigned.

Woman banned from cruise after ‘dangerously posing’ on…

Around 1,000 migrants cross into the UK in one day as…