Budget 2021: Middle-income earners ‘likely to be worse off next year’, Institute for Fiscal Studies says

Middle-income earners are likely to be worse off next year due to inflation and tax rises, according to the Institute for Fiscal Studies.

IFS director Paul Johnson was delivering the organisation’s analysis of the budget presented by Chancellor Rishi Sunak on Wednesday.

Mr Sunak had labelled it a “budget to usher in a new age of optimism”, but Mr Johnson described it as a budget of “spending increases and a worrying outlook for living standards”. 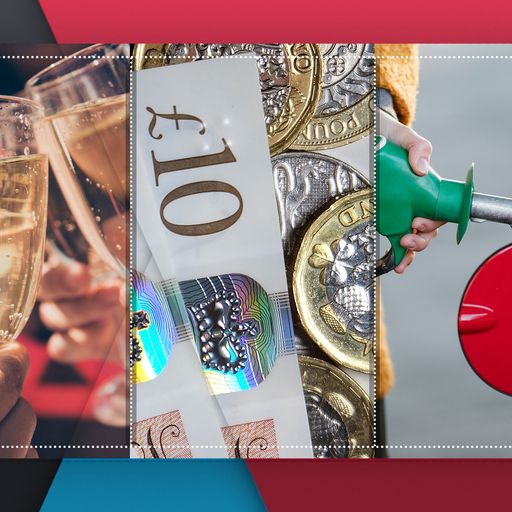 The budget: Every key announcement

Mr Johnson said: “A middle earner is likely to be worse off next year than this, as high rates of inflation and tax rises more than negate small average wage increases.

“This of course comes on top of a decade of historically feeble increases in real incomes.”

An IFS spokesperson confirmed that the example they use for a middle income earner is someone on median earnings – estimated at £25,000.

Mr Johnson said the situation was “undermined more by Brexit than by the pandemic”, adding that the problems faced would see living standards “barely rising and, for many, falling over the next year”.

He said there was a “staggering” gap between what might have been expected on the basis of pre-financial crisis trends and what is actually happening.

Average gross earnings “could have been some 40% higher had pre-crisis trends continued”, he said.

“The primacy of asset accumulation, and the importance of asset holdings, over the possibility of getting better off through earnings, is being maintained well into a second decade.” 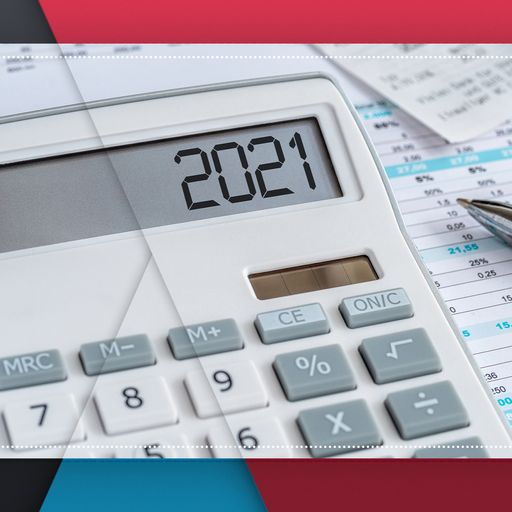 Budget calculator: Find out if you are better or worse off

But it is not just middle-income earners who are facing challenges – those who rely on some form of benefit will also find themselves worse off.

A rise in welfare payments of around 3% would likely be overtaken by high inflation, Mr Johnson said, a day after Mr Sunak had said that inflation is expected to average 4% over the coming year.

Polling company Savanta ComRes asked 1,008 adults across the UK if they would support or oppose paying more tax to fund the commitments made by Rishi Sunak in the budget.

Most people (37%) said they would oppose higher taxes (29% supported) but when broken down into Conservative and Labour voters the difference was minimal.

Out of voters who supported the Conservatives in the 2019 election, 34% supported tax rises and 36% opposed.

Of those who voted Labour in the last election, 32% (2% lower than Tory) supported tax rises and 36% opposed (same as Tory).

The increase in the national living wage and cut to the universal credit taper would also “seem less generous” when weighed against inflation, Mr Johnson warned.

He added: “We are not at 1970s levels of inflation but we are now experiencing enough inflation that real pain will be felt as low-income households – most of whom have little in the way of financial assets – wait more than a year for their incomes to catch up.

“For some in work that may never happen.” 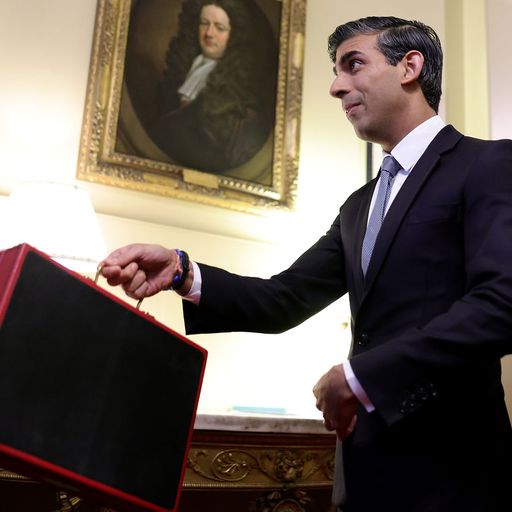 Analysis: Acid test for budget will follow in the coming months

Tax and benefit changes have hit those on lower incomes and favoured the better off, leaving the working age benefit system substantially less generous than it was in 2015, Mr Johnson said.

Among those worst-affected are the childless unemployed, who have had no increase in out-of-work benefits for half a century, leaving their living standards “dramatically trailing those of the working majority”.

“The gap between the generosity of the furlough scheme and the meanness of our out of work benefit system could hardly be more stark.”

Study: Bypass surgery better than stents to open blocked arteries in some patients

Prince Charles on Queen’s health: ‘Once you get to 95,…