The researchers analyzed self-reported data from parents or guardians regarding their children’s mental health difficulties using the Child Behavior Checklist. 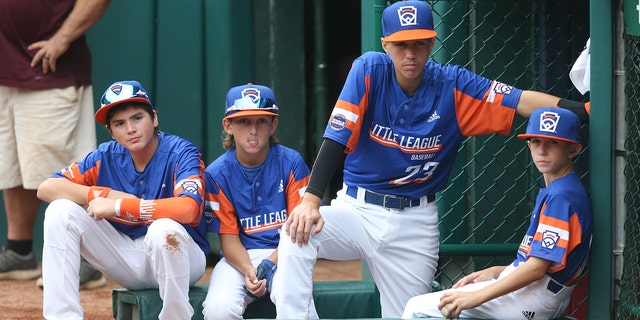 Examples of team sports were volleyball, soccer, basketball, while examples of individual sports were gymnastics, tennis and wrestling.

The purpose of the study was to delve more into the association between participation in organized sport and mental health difficulties among children and adolescents in the United States.

The researchers found children who participated in team sports compared to those who didn’t participate in any sports were less likely to have signs of anxiety, depression, withdrawal, social or attention problems, which was consistent with their hypothesis.

Global shipping disruption could last ‘another 18… 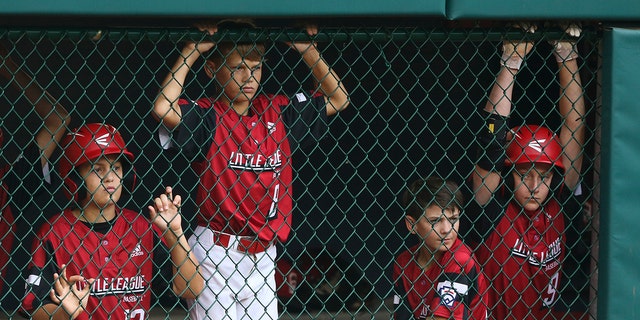 The female participants who had participated in both team and individual sports had a decreased likelihood of rule-breaking behavior than non-sports participants.

But they were surprised by one result.

“Children and adolescents who played exclusively team sports, like basketball or soccer, had fewer mental health difficulties than those who did not participate in any organized sports. However, to our surprise, youth who participated in only individual sports, such as gymnastics or tennis, had more mental health difficulties compared to those who did not participate in organized sports,” the study said.

“The findings complement previous research suggesting that team sport participation may be a vehicle to support child and adolescent mental health,” the researchers added.

COVID, MENTAL HEALTH AND SCHOOLS: OUR KIDS ARE SUFFERING AND IT’S NOT ALRIGHT

The cross-sectional design of the study does not allow the study to make a causal link between the relationship between participation in organized sports and mental health difficulties. 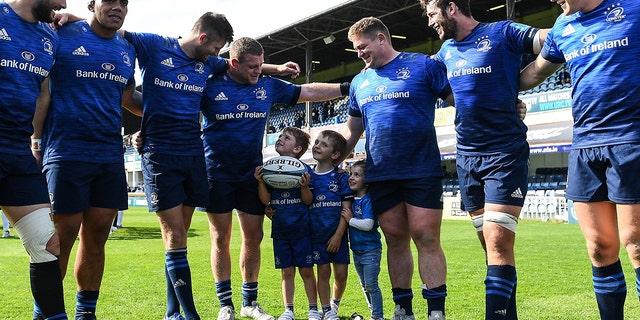 Dublin , Ireland – 4 June 2022; Seán Cronin of Leinster with his children Finn, Cillian and Saoirse in the team huddle after their side’s victory in the United Rugby Championship Quarter-Final match between Leinster and Glasgow Warriors at RDS Arena in Dublin.
(Photo By Harry Murphy/Sportsfile via Getty Images)

So the results do not mean participation in team sports improves children and adolescent’s mental health or that mental health scores can predict if a child will be more or less likely to participate in different types of sports.

“Additional research is needed to determine to what extent, and under what circumstances, participation in individual sport may be problematic for younger cohorts,” the researchers concluded.

Ukraine war: US journalist shot dead, another injured in…

China suspends beef imports from Lithuania amid dispute over…