COP26: Don’t mention the F words – the negotiating text has been published and diplomatic gloves are off

What a difference a week makes.

Last Friday, the COVID-secure conference bubble on the banks of the Clyde that is COP26 was cautiously optimistic of real progress at the summit.

There had been high-level political commitments to phasing out methane, ending deforestation, mobilising trillions in cash to shift the world onto a low-carbon path.

Commitments on cutting carbon were not enough to put us on track to avoid 1.5 degrees of warming. But the stated ambition sounded good enough for some to hope we would see something truly ambitious in terms of future intentions in the coming few years on cutting carbon further.

Yet in the last 24 hours, that hope has collided with political reality.

The negotiating text has been published and diplomatic gloves are off. It looks depressingly like the major players at the summit are retreating to long-held positions.

The most ambitious page of the 7-page document was the one about “mitigation” – that’s cutting emissions of greenhouse gases to mitigate against future warming.

It tactfully reminded countries of what they had signed up to before – a commitment to strengthen their ambition to cut carbon, suggested they might meet a bit sooner than 2025 to promise more action on cutting emissions and also, (in Paragraph 37 to be precise), mentioned the need to phase out coal and subsidies for fossil fuels (basically oil and natural gas). 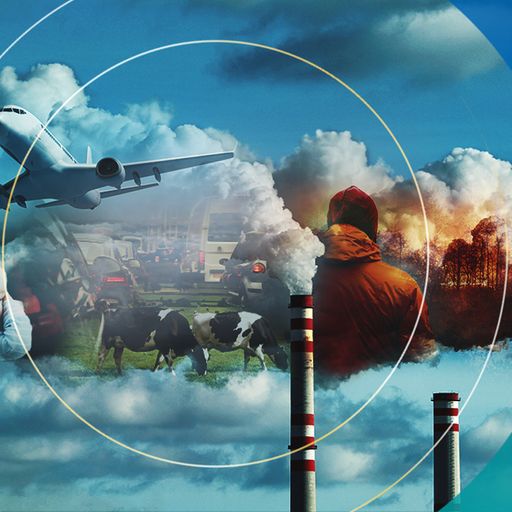 And now, reports suggest Saudi Arabia has demanded the entire section be removed. To them, commitments made in Paris will not be revisited and re-negotiated here in Glasgow.

While Saudi probably won’t get its way – Paragraph 37 is being refused by Russia and India and even some members of the EU – some here doubt the line will even survive into the final agreement.

It’s astonishing that nearly 30 years after the 1992 Earth Summit in Rio where nations agreed to tackle climate change, the mention of fossil fuels – its principal cause – is still being resisted.

And that’s not even COP president Alok Sharma’s biggest problem. The majority of the 197 signatories to the Paris Agreement are poor and middle-income countries.

They are rightly criticising wealthy, historically polluting nations for not putting up enough money to help them adapt to the climate change that is already inevitable.

The text on finance is seen by many of those nations as far weaker than the text on cutting carbon. Yet it’s now inevitable there won’t be much movement on money here either.

And there’s a rather tragic catch-22. The less ambitious efforts are to cut emissions, the more severe the climate impacts will be and the more finance will eventually have to flow.

Most who understand this process recognise the best outcome from Glasgow will be an agreement that is a secure foundation for a subsequent meeting next year, or in 2023 where more ambition can be agreed.

And even that will be hard to get past countries like China which has refused to up its ambition before 2025.

It all sounds a lot like the blah, blah, blah the campaigners complain of. But it’s the reality of the UN-led process for trying to get consensus on cutting carbon emissions. And right now that’s the only game in town.

Listen to “Women centre stage as the COP clock ticks”.

Lionel Blair: Entertainer best known for Give Us A Clue dies…