Key requests that countries ramp up their climate action plans as soon as next year and phase out certain fossil fuels have survived the latest bruising round of negotiations at COP26, though the latter statement has been watered down.

An earlier draft text calling for nations “to accelerate the phase-out of coal and subsidies for fossil fuels” had faced opposition from major oil and gas exporters Saudi Arabia and Russia and the coal-dependent India.

The second draft, published on Friday morning, calls upon parties to “[accelerate] the phase-out of unabated coal power and of inefficient subsidies for fossil fuels.” 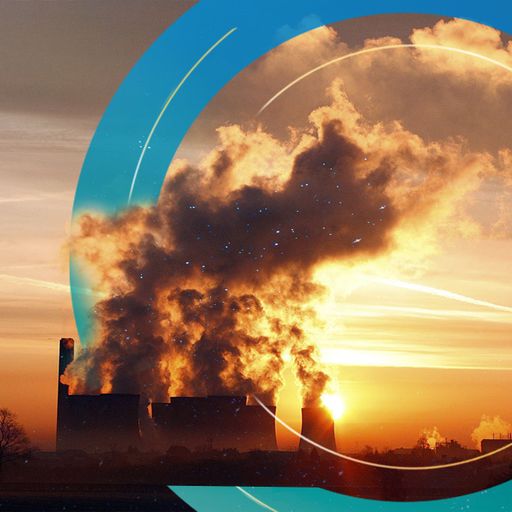 Unabated means the coal use isn’t mitigated with technologies to reduce emissions, such as by capturing the carbon and storing (CCS) it. Inserting the word “inefficient” allows certain subsidies such as heating for poor households to continue, but also allows room for manoeuvre for countries who want to continue subsidies for fossil fuel majors.

The statement could still be removed from or changed in the final text, which almost 200 nations are racing to agree before the clock runs down on the summit.

But the draft document has already been criticised by campaigners.

Global Witness campaigner Murray Worthy said the “false promise of CCS should not be used as an excuse to keep the coal industry alive,” saying the technology has “never materialised at scale.”

Another crucial section that has more or less remained in the text is a request that countries boost their short term climate action plans by the end of next year.

Laurence Tubiana, architect of the Paris Agreement, told Sky News the “main problem we are facing” is that countries are still “not up to the challenge for 2030”.

Scientists say the world must cut emissions by almost half by 2030 to stop the planet from warming by more than 1.5C – the more ambitious goal of the Paris Agreement. But current plans have the world on track for around 2.4C of warming.

Greenpeace international executive director, Jennifer Morgan, said: “Today is an absolutely critical day in the fight to defend the 1.5C goal from vested interests who’ll do anything to dodge their responsibility for the climate crisis. Anything less puts the essence of [the Paris Agreement] in peril.”

She also accused some nations of a “deliberate and cynical effort” to exploit proposals for an international carbon market, allowing for “cheating, greenwash and loopholes”.

Businesses or leaders are accused of greenwash when their language or images are perceived to be deceiving people by exaggerating their green credentials, or obscuring the environmental impact of their products or policies.

The COP president Alok Sharma MP has warned the talks must finish by 6pm tonight, but it is not unusual for COP talks to spill over into the weekend.