Governments are being urged to do what is “morally right” to ensure all countries have enough jabs – as the World Health Organisation set a target of vaccinating 70% of the world by the middle of next year.

The agency also said countries need to help meet its fresh target of vaccinating 40% of the world by the end of this year.

The WHO has announced a new strategy as it says it wants to end what has become a “two-track pandemic” – with people in poorer countries continuing to be at risk while those in richer countries enjoy greater protection due to higher vaccination rates.

The agency had initially set a target of vaccinating 10% of every country and territory by the end of September this year.

However, by that date 56 countries had not been able to do so. The vast majority of those countries are in Africa and the Middle East.

By the end of September, just over 6 billion doses had already been administered worldwide.

Live coronavirus updates from the UK and around the world

With global vaccine production now at nearly 1.5 billion doses per month, there is sufficient vaccine from a supply perspective to achieve the fresh targets.

However, these doses need to be distributed in the necessary way for the targets to be met.

The WHO has said “substantial financing has already been invested to procure most of the required vaccine doses for low and lower-middle-income countries through COVAX, the African Vaccine Acquisition Trust (AVAT) and bilateral contracts”.

However, it added there needs to be more investment to secure the remaining vaccine doses for these countries as well as investment to support in-country delivery.

WHO Director-General Dr Tedros Adhanom Ghebreyesus said: “Science has played its part by delivering powerful, life-saving tools faster than for any outbreak in history.

“But the concentration of those tools in the hands of a few countries and companies has led to a global catastrophe, with the rich protected while the poor remain exposed to a deadly virus. We can still achieve the targets for this year and next, but it will take a level of political commitment, action and cooperation, beyond what we have seen to date.” 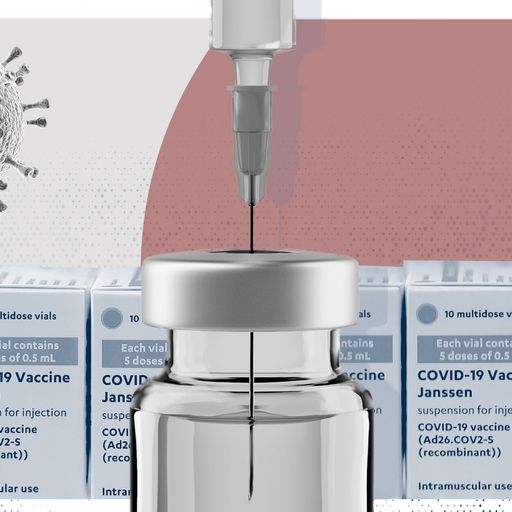 Mr Ghebreyesus said all governments and manufacturers have an obligation to cooperate in order to reach the targets, adding it is “morally also the right thing to do”.

It comes as the UN Secretary-General Antonio Guterres appealed on Thursday for $8 billion today to help meet the global vaccination targets.

“Without a coordinated, equitable approach, a reduction of cases in any one country will not be sustained over time. For
everyone’s sake, we must urgently bring all countries to a high level of vaccination coverage.”

The WHO has said a three-step approach to vaccinating is needed to achieve the targets – with all older adults, health workers, and high-risk groups of all ages, in every country vaccinated first.

This should be followed by the full adult age group in every country and lastly extended vaccination of adolescents, the WHO said.

The agency also said all countries must “establish updated national COVID-19 vaccine targets and plans defining dose requirements to guide manufacturing investment and vaccine redistribution”, as well as committing to “equitable distribution of vaccines in line with the WHO three-step approach”.