COVID-19: Omicron takes out 3% of the workforce while a fifth of firms are hit by higher cancellations

An estimated 3% of the UK workforce was off work in late December while a fifth of businesses reported increased cancellations over the past month amid the surge in the Omicron variant, according to data released by the Office for National Statistics (ONS).

The number-crunchers reported that 21% of firms had seen a rise in cancellations, with nearly half (44%) of businesses in the accommodation and food services sector being hit.

The run-up to Christmas was dominated by jitters over the impact of the latest COVID variant – with England ultimately alone in holding back from imposing tougher measures on pubs and restaurants despite surging case numbers. 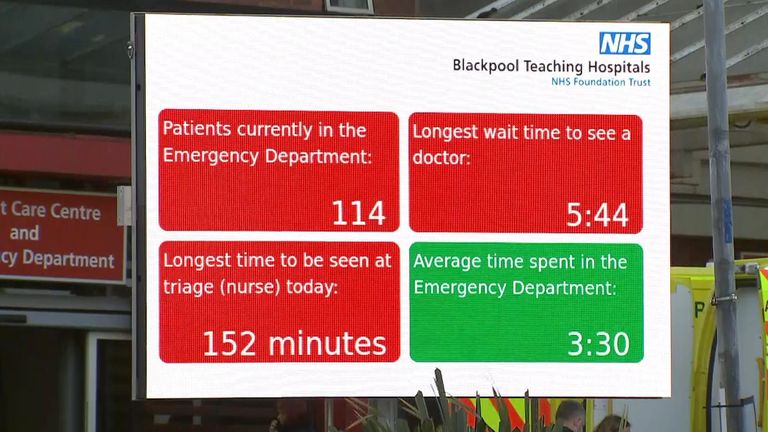 The ONS said dinner reservations last week, according to OpenTable stats, slumped to 88% of their level for the equivalent week in 2020 – before the start of the pandemic – as coronavirus cases peaked at more than 200,000 a day.

The grim picture for hospitality was further illustrated by a trading update from Mitchells & Butlers, the group behind pub and bar chains such as All Bar One and Harvester.

It said “calls for further caution in socialising” after the emergence of Omicron had prompted a downturn over the key festive period, with a 10.2% fall in like-for-like sales over the four weeks to 8 January.

Meanwhile, the ONS said that 3% of the workforce was estimated to be on sick leave or not working because of coronavirus symptoms, self-isolation or quarantine demands.

The statistics agency was unable to put a figure on the total number of people affected but said it was the highest sum since comparable estimates began in June 2020.

:: Listen and subscribe to The Ian King Business Podcast here

The hairdressing and beauty treatments industry reported the highest absence levels at 7%, the ONS said.

Iceland, the frozen grocery chain, told Sky News on 4 January that it had an 11% absence rate. 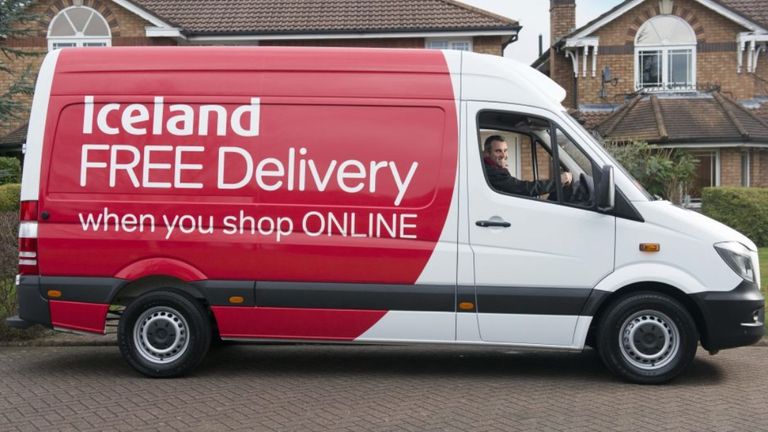 It is hoped that the worst is now behind businesses as far as Omicron is concerned.

That is because cases have dropped 19% over the past week.

However, economists have raised fears that a surge in inflation is likely to dent demand for non-essential spending in the months ahead, led chiefly by rising energy costs.

Separate Bank of England data on credit and debit card spending in the week to 6th January showed a fall to 82% of its pre-pandemic February 2020 average from 86% the week before.

The Bank said that lenders expect demand for mortgage borrowing to fall during the first three months of the year and credit card lending to rise. Its Credit Conditions Survey also found that the rates of defaults on mortgages and consumer loans were expected to rise early this year as budgets were squeezed by rising living costs.

Tesco and M&S were among big names, reporting on their Christmas progress on Thursday, to warn on inflationary pressures.

The latter’s chief financial officer said it was inevitable that some of its higher bills would be passed on to shoppers as it grapples increases along its supply chain.

The energy sector has warned that the price cap governing what residential properties pay is likely to rise by 50% to £2,000 for the average user in April.

RSC cuts ties with BP amid pressure over its ‘sickening’…

COP26: Why China, India and Australia are reluctant to ditch…