COVID-19: Researchers study long-term impact first round of infection had on sense of smell

Medical expert on the need for COVID severity tests

Researchers in Sweden are trying to learn more about the long-term impact that the first wave of COVID-19 infections had on individuals who lost their sense of smell when they first learned they had the virus.

Scientists at Stockholm’s Karolinska Institute studied 100 people who came down with the virus in 2020 and found that nearly half had a level of distortion in their sense of smell, 18 months after recovering, the Guardian reported. 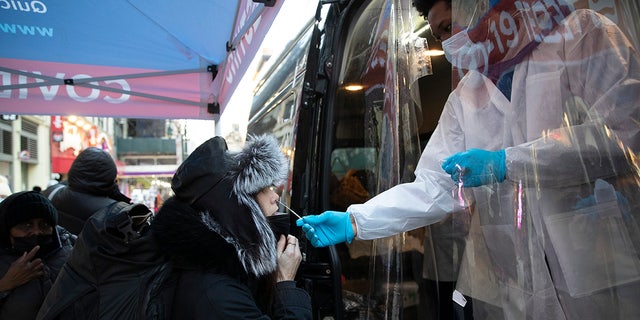 About 4% did not regain their smell at all and about a third said they lost some ability to distinguish between scents. The report pointed out that most of those who had a distorted sense of smell did not realize the problem until the study was conducted.

CLICK HERE FOR THE LATEST ON THE CORONAVIRUS OUTBREAK

Coronavirus: ‘Who’s next Daddy, you or… 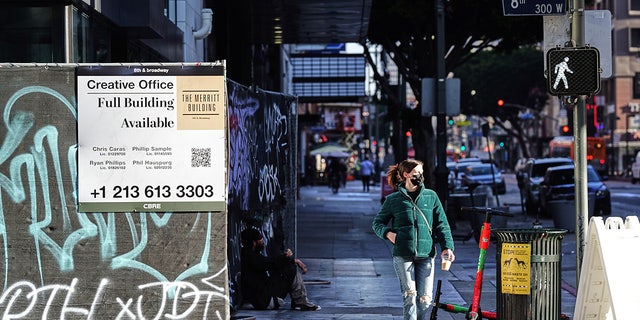 For most people, the olfactory problems are temporary, often improving on their own in weeks. But a small minority are complaining of persistent dysfunction long after other COVID-19 symptoms have disappeared. 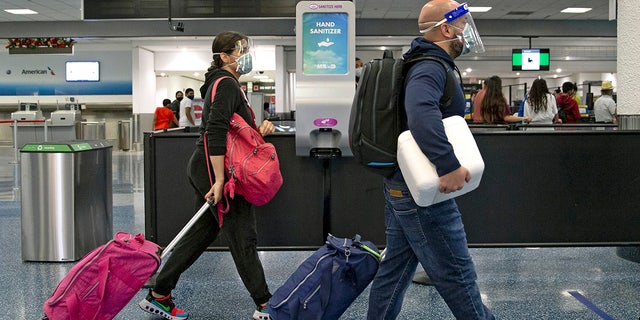 The Guardian’s report said the research has not been peer-reviewed but about 65% of people who recovered showed some long-term impact on their sense of smell.

GET THE FOX NEWS APP

“Given the amount of time since [the] initial insult to the olfactory system, it is likely that these olfactory problems are permanent,” the researchers said, according to the paper.

The Associated Press contributed to this report

Ukraine war: US and EU to ramp up sanctions on Russia amid…

Golden Globes 2022: Power Of The Dog, West Side Story and…