The UK has recorded more than 150,000 COVID-related deaths since the start of the pandemic after the latest daily figures showed 313 further fatalities.

It brings the total number of deaths reported within 28 days of a positive coronavirus test to 150,057.

A further 146,390 COVID cases have also been reported, according to the latest government data, taking the total number since the beginning of the pandemic to 14,333,794.

Commenting on the number of COVID-related deaths passing 150,000, Prime Minister Boris Johnson said the virus has “taken a terrible toll on our country”.

“Each and every one of those is a profound loss to the families, friends, and communities and my thoughts and condolences are with them,” he added.

He then went on to urge people to get vaccinated, saying: “Our way out of this pandemic is for everyone to get their booster or their first or second dose if they haven’t yet.

“I want to thank everyone in the NHS and all the volunteers who have come forward to help with our country’s vaccine programme.”

Meanwhile, Labour leader Sir Keir Starmer described the figure as a “dark milestone” for the UK.

“Our thoughts are with all those who have lost someone and we thank everyone for supporting the vaccination effort,” he said, before calling for a public inquiry to take place to “provide answers” and ensure “lessons are learned”.

‘We continue to feel frustrated’

The official death toll has caused outrage among some, with the co-founder of the COVID-19 Bereaved Families for Justice campaign, Jo Goodman, saying it shows “yet another indictment of the government’s handling of the pandemic”.

She said: “We didn’t need to be here and bereaved families and the rest of the country need answers as to how we have suffered one of the highest global death tolls. 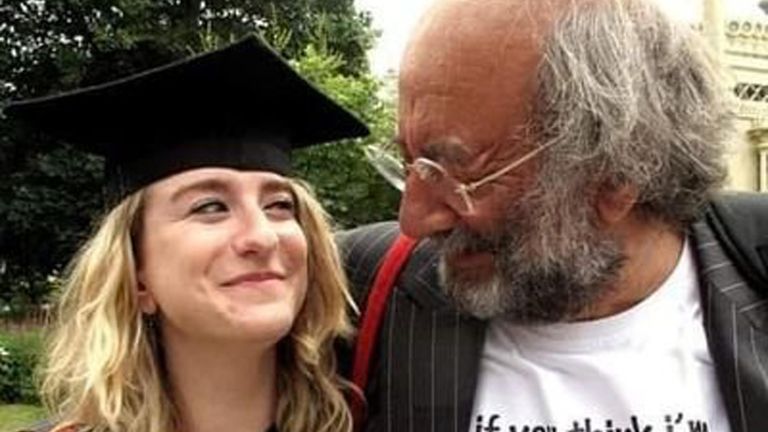 “This is ever more urgent as deaths from the Omicron variant continue to surge, with little apparently being done to address this. The public inquiry cannot begin its work soon enough.

“We continue to feel frustrated at the use of 28 day figures to portray the death toll when the true figures of those with COVID-19 recorded as a cause of death are significantly higher.”

Under that measurement, 173,248 people have died with COVID-19 mentioned on their death certificate.

The chair of the British Medical Association (BMA) council called on the government to enforce “immediate public health measures” in response to the country reaching the “sombre and deeply tragic milestone”. 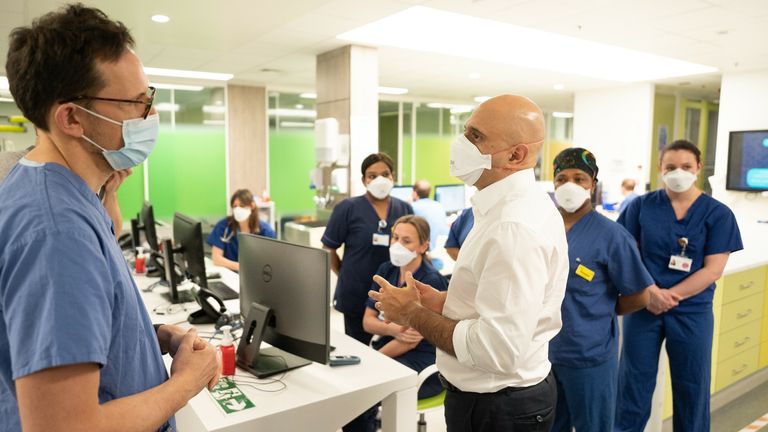 “We must not play down the impact of Omicron as a mild illness, especially with increasing numbers of patients being hospitalised,” he said.

“Government must do all it can to get control of Omicron with immediate public health measures, not only to protect the health service, but also more people from unnecessarily losing their lives.”

The UK’s first reported COVID death was on 5 March 2020, less than three weeks before the country went into its first lockdown.

The woman, in her 70s, was admitted to the Royal Berkshire Hospital in Reading and tested positive for COVID-19. She died the following day. 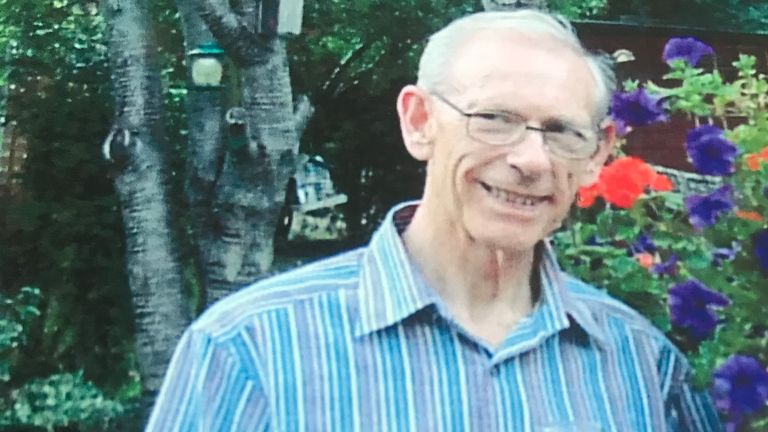 However, Britain’s first COVID victim died on 30 January 2020 – with his cause of death only discovered seven months later.

Peter Attwood, 84, died the day after Public Health England confirmed what were then thought to be the first UK cases in York, on 31 January.

Which area has reported the highest number of COVID-related deaths?

In the UK, England has recorded the highest number of COVID-related deaths since the start of the pandemic – with a total of 130,493.

Across England, the North West has the most fatalities with 21,089, followed by the South East which has 19,296.

The lowest number of deaths have been recorded in the North East, which has reported a total of 7,217, and the only other region to have less than 10,000 deaths is the South West.

What is the global picture?

Only six other countries have reported more than 150,000 virus-related deaths, making the UK the seventh.

It joins the United States, Brazil, India, Russia, Mexico, and Peru in surpassing the total.

The US has by far the most COVID-19 deaths, with 833,996 reported as of Friday 7 January, according to the World Health Organisation.

Only Russia has reported more deaths in Europe than the UK, with 314,604 as of 7 January, while Italy, France, and Germany are the only other countries in the continent with more than 100,000 COVID fatalities.

COVID-19: Low income countries have given half as many total doses as booster jabs given in rich nations

New spin on hawker food: From prawn mee with French flair to…