Drinking two or three cups of coffee every day may benefit the heart, according to studies being presented at the American College of Cardiology’s 71st Annual Scientific Session.

The American College of Cardiology said Thursday that consumption of the caffeinated beverage is associated with a lower risk of heart disease and dangerous heart rhythms, as well as a longer lifespan.

The trends also remained true for those with and without cardiovascular disease, with researchers saying the analyses assure that coffee is not linked to new or worsening heart disease.

Using data from the UK BioBank database from over half a million people who were followed for at least a decade, researchers looked at varying levels of coffee consumption, ranging from a cup to more than six cups every day and the relationship with heart rhythm problems, cardiovascular disease, stroke and total heart-related deaths among those with and without cardiovascular disease.

The patients were sorted according to how much coffee they reported drinking every day from zero to more than five.

Overall, the researchers either found no impact or significant reductions in cardiovascular risk after controlling for exercise, alcohol, smoking, diabetes and high blood pressure. 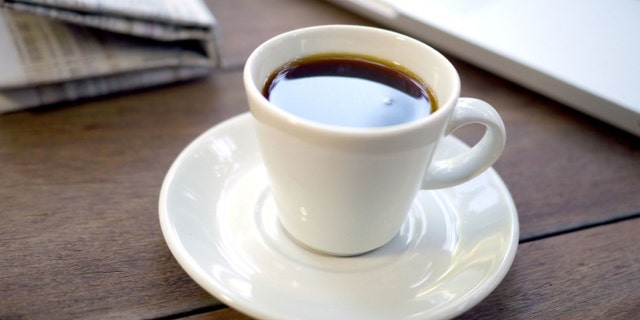 In the first study, researchers examined data from 382,535 individuals without known heart disease to see whether drinking coffee played a part in the development of heart disease or stroke over 10 years.

In general, having two to three cups a day brought the greatest benefit, including a 10% to a 15% lower risk of developing coronary heart disease, heart failure, a heart rhythm problem or dying.

The risk of stroke or heart-related death was lowest for those who drank one cup of coffee.

A second study included 34,279 individuals who had some form of cardiovascular disease.

DIETS WITH TOO MUCH MEAT MAY CAUSE HEALTH PROBLEMS, LOW TESTOSTERONE IN MEN: STUDY

Coffee intake at two to three cups a day was associated with lower odds of dying compared with having no coffee. Consuming any amount of coffee was not associated with a higher risk of heart rhythm problems.

For those with arrhythmia, drinking coffee was also associated with a lower risk of death.

The third study looked at whether there were any differences in the relationship between coffee and cardiovascular disease depending on whether someone drank instant or ground coffee or caffeinated or decaf.

Again, the researchers found two-to-three cups were associated with the lowest risk of arrhythmias, artery blockages, stroke or heart failure regardless of whether the coffee was ground or instant. 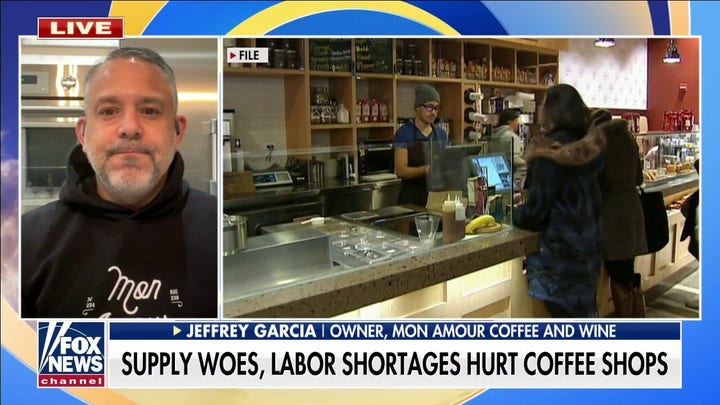 Decaf coffee did not have favorable effects against incident arrhythmia but did reduce cardiovascular disease, with the exception of heart failure.

Limitations to the studies include that researchers were unable to control for dietary factors or adjust for any creamers or milk and sugar.

In addition, participants were predominantly White and coffee intake was based on self-report.

“Because coffee can quicken heart rate, some people worry that drinking it could trigger or worsen certain heart issues. This is where general medical advice to stop drinking coffee may come from. But our data suggest that daily coffee intake shouldn’t be discouraged, but rather included as a part of a healthy diet for people with and without heart disease,” Dr. Peter Kistler, professor and head of arrhythmia research at the Alfred Hospital and Baker Heart Institute and the study’s senior author, said in a statement. “We found coffee drinking had either a neutral effect—meaning that it did no harm—or was associated with benefits to heart health.”

Kistler said the results should be validated in randomized trials.

Paris terror attacks trial: Will Salah Abdeslam ever be released from…

COVID-19 vaccine trial participants report side effects even with…