Drug overdoses among young Americans translate into over one million years of lost life, study finds

Samuel Chapman and Dr. Laura Berman on their efforts to hold Snapchat accountable after their son was sold fentanyl-laced drugs through the app.

Young people from ages of 10 to 24 years old may have lost greater than 1 million years of life from 2015 to 2019, according to a recent JAMA Pediatrics article.

Although similar studies have been done on adults, the article notes it’s the first known study to assess lives lost due to unintentional drug overdoses specifically aimed among young people. 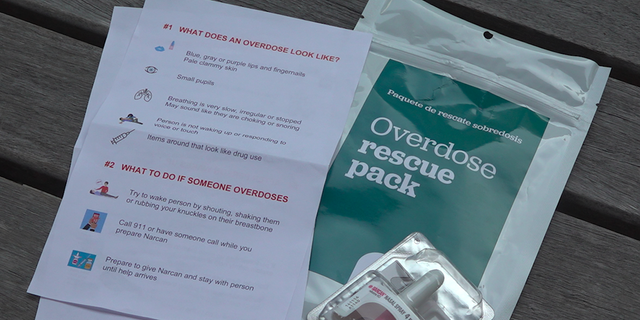 Each overdose rescue pack includes Narcan nasal spray with instructions on how to use it.

“A lot of our public health interventions are geared towards adults. And we know that the types of messaging and, really, the points of contact for adolescents and young people are different from adults,” said co-author Dr. Orman T. Hall, an addiction specialist at Ohio State University Wexner Medical Center.

Approximately 22,000 young people between ages 10-24 died of unintentional drug overdose in the United States between January 1, 2015, to December 31, 2019, according to the study, which obtained death records from the CDC’s Wide-Ranging Online Data for Epidemiologic Research mortality file. 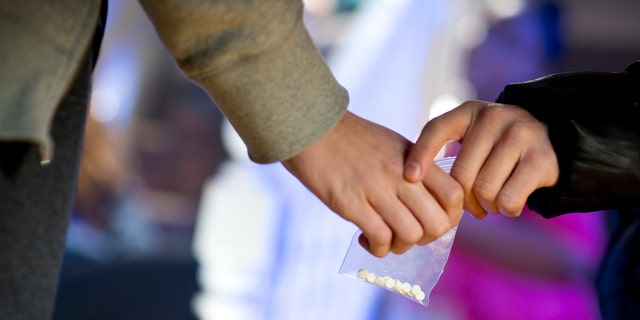 Researchers found that by age 26, upper-middle-class young adults’ lifetime chances of being diagnosed with an addiction to drugs or alcohol were two to three times higher, on average, than the national rates for men and women of the same age.
(iStock)

The researchers calculated the years of life lost from their standard life expectancy, determined from the 2017 Social Security Administration Period Life Table, minus age at death, finding more than 1.2 million years of lost life among young people, with males outnumbering females in incident deaths.

FENTYNAL OVERDOSES BECOME NO. 1 CAUSE OF DEATH AMONG US ADULTS, AGES 18-45: ‘A NATIONAL EMERGENCY’

“This is just completely unacceptable from a public health standpoint, because every one of these deaths is preventable,” Hall said.

The American Academy of Pediatrics (AAP) recommended in 2016 universal screening for substance use, brief intervention and referral to treatment (SBIRT) as part of routine care for adolescents.

“Substance use has an enormous direct and indirect public health impact on children and teenagers,” Dr. Sharon J.L. Levy, co-lead author of the AAP’s Committee on Substance Use and Prevention and assistant professor of pediatrics at Harvard Medical School, and colleagues wrote.

“Pediatricians play a vital longitudinal role in the lives of adolescents and are uniquely positioned to effect change in adolescent patients’ health knowledge, behaviors and well-being.” 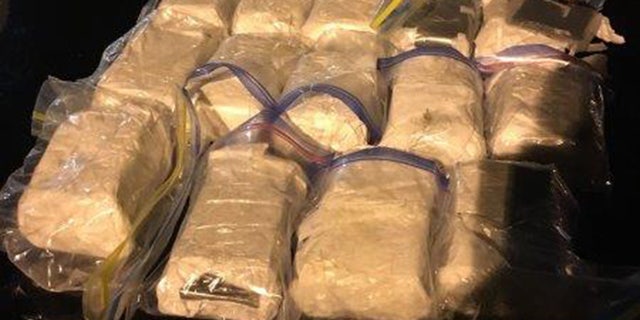 Fewer than 10% kids, however, enter treatment with the recommended SBIRT model, said Dr. Paula Riggs, a professor and director of the Division of Addiction Science, Prevention and Treatment in the Department of Psychiatry at the University of Colorado School of Medicine.

“[Doctors] do a great job screening, but the referral to treatment part is not working. It’s broken.”

Since the study concluded, Axios said it’s even more alarming that over 100,000 people in the United States died from a drug overdose in a 12 month period ending April 2021, a rise in almost 30% from the same period the year before, according to the CDC.

“We’re still in the middle of a raging and rising opioid epidemic in this country, and kids younger and younger are getting into it, and the fentanyl is just — well, it’s literally killing them,” Riggs said.

“We need to get more kids into treatment.”