They’re only two little words – but they are symbolic of a huge shift at one of the world’s most important companies.

If its management gets its way, following a shareholder vote, Royal Dutch Shell will become plain Shell.

The change of name is part of a plan under which the company will shed its complicated dual share arrangement and relocate its tax residence from the Netherlands to the UK. 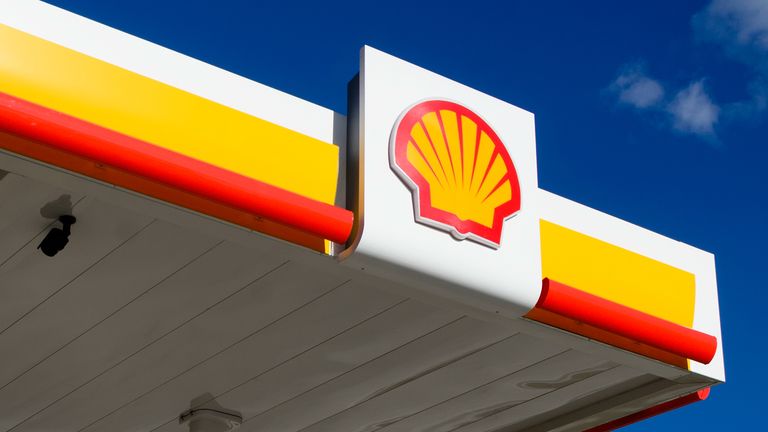 Business Secretary Kwasi Kwarteng is delighted and has called it “a clear vote of confidence in the British economy”.

The Dutch government, unsurprisingly, is less impressed. It has described the move as “an unwelcome surprise”.

Shell said the simplification was designed to strengthen its competitiveness and accelerate both shareholder distributions and the delivery of its strategy to become a net-zero emissions business.

Sir Andrew Mackenzie, the chairman, said: “At a time of unprecedented change for the industry, it’s even more important that we have an increased ability to accelerate the transition to a lower-carbon global energy system.

“A simpler structure will enable Shell to speed up the delivery of its Powering Progress strategy, while creating value for our shareholders, customers and wider society.” 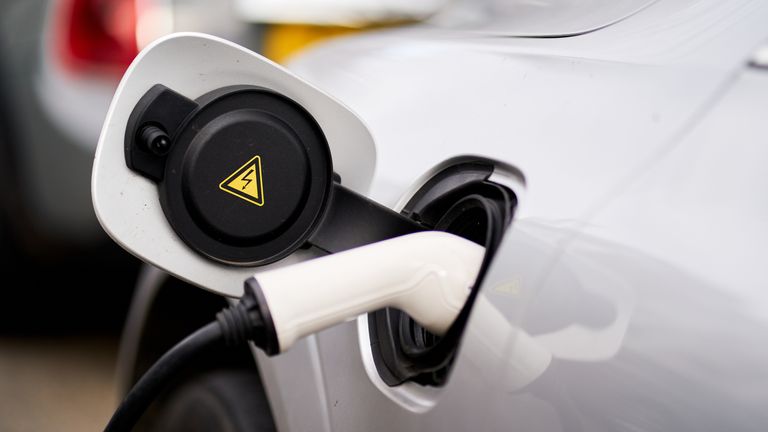 While the move appears seismic, it is the culmination of a process that was set in train more than a decade ago, as well as something investors have been demanding for years.

Not only does Shell currently have a dual share listing, it also used to have separate British and Dutch boards, reflecting the company’s fascinating and complex history.

The business dates back to 1833 and a London antiques dealer, Marcus Samuel, who decided to expand into selling seashells that he imported from Asia. On his death in 1870, his two sons, Marcus Jr and Samuel, took on the concern and, building on his existing import-export business, expanded into crude oil.

The two were pioneers in their field and came up with the idea of the world’s first oil tanker as well as creating the Shell brand. In 1907, the business they founded, Shell Transport & Trading, merged with a rival, Royal Dutch Petroleum.

Yet the merger was not as conventional as some. Royal Dutch and Shell T&T continued to exist side by side, acting as investment companies holding shares in the group’s operating companies, with Royal Dutch controlling 60% of the entire group. The two companies both had their own separate boards of directors – but this meant the group as a whole did not have a chief executive. Instead, there was a committee of managing directors drawn from both businesses, with the chairman of that committee the closest the business had to an orthodox CEO.

Things came to a head following a scandal when, in January 2004, the business admitted it had been overstating the amount of oil reserves on which it was sitting by a fifth – an astonishing 3.9 billion barrels.

The admission wiped billions from the stock market valuations of both Royal Dutch and Shell T&T and, within weeks, the chairman of the committee, Sir Philip Watts, had resigned along with two other directors.

With shareholders livid, the committee announced a reorganisation in 2005, under which Royal Dutch and Shell T&T came together in a single company, Royal Dutch Shell, with a unified board with a single chair and chief executive. It had its headquarters in the Hague while it was also registered for tax purposes in the Netherlands. And two classes of shares were created: the ‘A’ shares – the former Royal Dutch – were listed in Amsterdam with a secondary listing in London, while the ‘B’ shares – the former Shell T&T – were listed in London.

However, as time has passed, investors have urged further simplification.

The pandemic, which saw Shell cut its dividend for the first time since the Second World War, prompted some big-picture thinking and Ben Van Beurden, the chief executive, hinted in July last year that the company could move its headquarters from the Netherlands to the UK. By then, an example had been set by two other huge Anglo-Dutch companies.

In 2017, the data and information giant RELX – formed 25 years earlier by the merger of London-listed Reed International and Amsterdam-listed Elsevier – announced it was dropping its dual structure in favour of a single London listing, arguing the dual structure no longer carried any advantage.

It was followed by the consumer goods titan Unilever which, in June last year, said it would be unifying its two separate entities – Unilever plc in the UK and Unilever NV in the Netherlands – into a single UK-headquartered company.

While the Dutch government has declared itself unhappy with the move, it has only itself to blame.

Part of the impetus for Unilever’s move – and, it is thought, that of Shell – is the 15% withholding tax levied by the Dutch government on dividends paid by Dutch-domiciled companies.

This may well have concentrated Shell’s mind.

So, too, may a court ruling in The Hague in May this year in which Shell was ordered to reduce its carbon emissions more rapidly than it had itself been planning.

The Netherlands has also made Shell feel unwelcome recently when last month ABP, the biggest Dutch state pension fund, announced it would be dropping Shell, as a fossil fuel producer, from its portfolio.

So there are very good reasons for Shell to take this action. Another is that an activist investor, Third Point, has just materialised on Shell’s shareholder register and has been demanding that the company break itself up.

Shell therefore needs to get some credits in the bank with its other shareholders. Dropping the dual structure will make it easier for it to buy back shares and buy or sell assets more quickly than at present. It will also represent a cost saving. 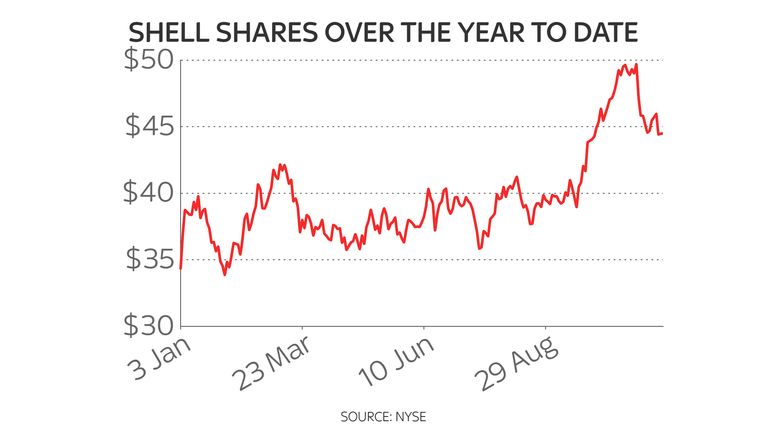 The move has gone down well with investors and both the A and B shares have risen on the news.

Giacomo Romeo, analyst at investment bank Jefferies, told clients on Monday: “Simplification of the corporate and shares structure will increase the efficiency of certain financial operations such as equity raises, demergers and buybacks. The latter is a particularly important point because, until now, Shell has been buying back only ‘B’ shares.”

As for the name change, that has been forced on the company, since it will no longer qualify for ‘Royal’ designation.

That will sadden Dutch shareholders – but, for investors more broadly, the company is hoping the simplification will come to represent a right royal result.