Although many hope to discover the fountain of youth, there’s actually a gene that does the opposite, as social media sensation Adalia Rose Williams of Austin, Texas, shared with the world through her rare genetic disorder that accelerates the appearance of aging, according to her Instagram page, which noted she died recently at age 15.

“January 12, 2022 at 7pm Adalia Rose Williams was set free from this world. She came into it quietly and left quietly, but her life was far from it. She touched MILLIONS of people and left the biggest imprint in everyone that knew her. She is no longer in pain and is now dancing away to all the music she loves,” the post said in part. 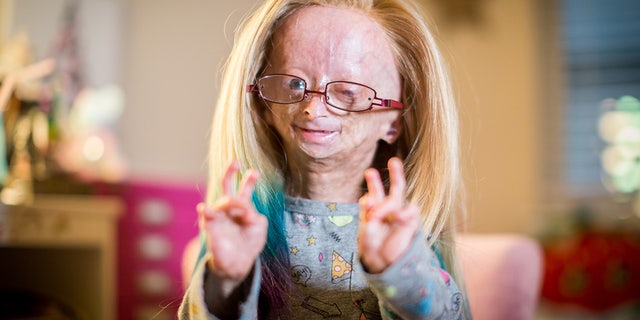 She was diagnosed around three months old with Hutchinson-Gilford progeria syndrome, which is a very rare genetic disease that causes children, who appear normal at birth, to rapidly look older starting in the first two years of life, according to the Mayo Clinic. Approximately 400 children in the world live with progeria at any one time, according to The National Organization of Rare Disorders, with an average life span of 13 years, although some live up to 20 years.

The disease is caused by a single gene mutation, which makes cells unstable, leading to the aging process, but unlike other genetic mutations, it’s rarely inherited, with the mutation a chance occurrence in the majority of cases, per Mayo Clinic.

Vaccinated patients with blood cancers are at higher risk of…

Rose posted her first , singing “Jesus Loves Me” nine years ago, and amassed more than 15 million followers between Instagram, Facebook, and YouTube, sharing her bright personality together with makeup tips, her life, and family with the world, according to NBC News. 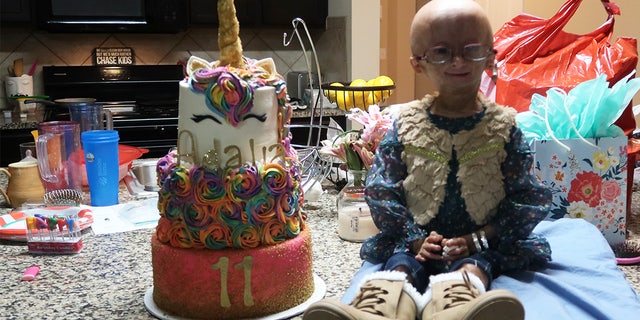 Her condition is also known as the “Benjamin Button” disease from the movie “The Curious Case of Benjamin Button” where the main character, played by Brad Pitt, aged in reverse, according to USA Today.

Jennifer Lopez’s fashion designer Michael Costello, posted a  in a dress he designed for Williams, with the caption that in part read, “I am at a loss for words and cannot stop crying. Adalia has been so special to every single person that she met. She was an angel. Despite the cards she was dealt with, she had the most positive attitude and such big dreams of helping everyone around her.” 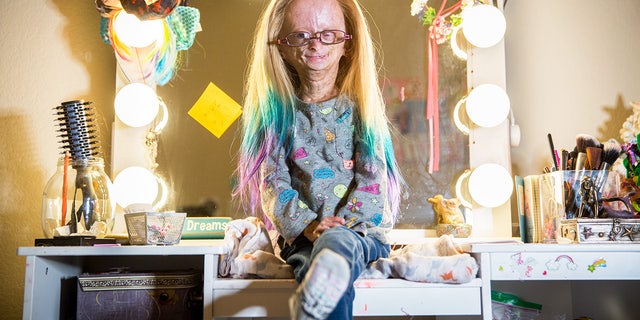 “I love you so much Adalia… Words cannot convey how much you’ve changed my life. I will miss you dearly, friend, and I promise to cherish all the wonderful memories we’ve had together.”

COVID-19: Travel industry says return of pre-departure tests for all UK arrivals is a ‘devastating blow’ – as Nigeria is added to the red list

WHO on loosening of COVID-19 restrictions: ‘We can’t will it…