Bulb, Britain’s seventh-biggest energy supplier, is facing collapse within days amid eleventh-hour talks between the government and the company’s biggest secured creditor.

Sky News has learnt that the company, which launched in 2015 and has amassed 1.7 million customers, is expected to appoint insolvency practitioners imminently.

The precise timing remained unclear on Monday because of the complexity of the looming administration process and ongoing talks between the government and Sequoia Economic Infrastructure Income Fund, which has an outstanding secured loan of roughly £50m to Bulb’s parent company Simple Energy, according to industry sources.

Sequoia is said to have demanded the repayment of its loan prior to Bulb being placed into administration, they added.

A range of government departments and Ofgem, the industry regulator, began accelerating contingency plans for the collapse of Bulb last month.

Bulb executives and their advisors have been working on an emergency sale of the company, with the likes of Octopus Energy, Ovo Energy, Shell Energy Retail and Centrica, the owner of British Gas, expressing varying degrees of interest.

The ‘challenger’ energy company has also made a series of requests to the government in the last few weeks to help it structure a rescue support package, but these have been rejected, according to another industry executive.

Talks about a solvent rescue deal have also faded, they said.

Bulb’s demise would mark by far the biggest insolvency of the crisis engulfing the sector. 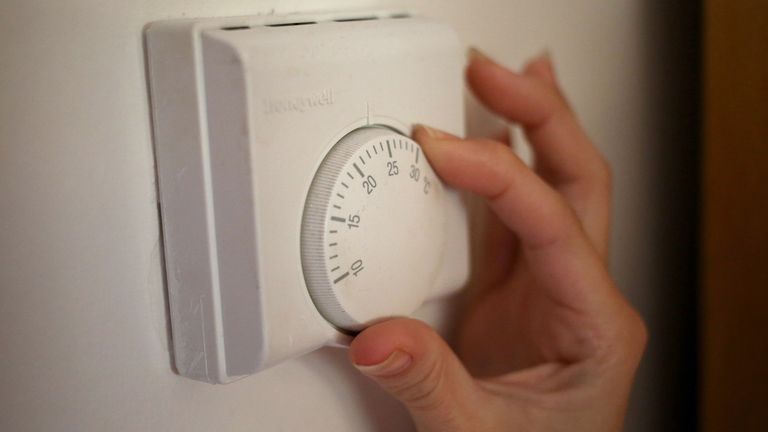 Its customer base is nearly as large in aggregate as the roughly-20 suppliers which have collapsed during the last three months.

About two million households have seen their energy provider succumb to soaring wholesale prices since the start of September.

Bulb’s demise may place at long-term risk the jobs of the roughly 1,000 people who work for the company, which was launched in 2015 by Amit Gudka and Hayden Wood, although the bulk of its workforce will not be at risk in the short-term as they will be required to continue in their roles during the special administration. 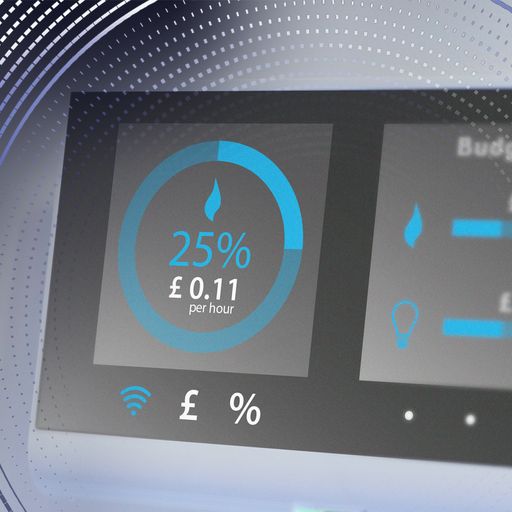 Which energy firms have gone bust – and what do you do if your supplier is one of them?

A Bulb spokesperson said: “We’ve decided to support Bulb being placed into special administration, which means it will continue to operate with no interruption of service or supply to members.

“If you’re a Bulb member, please don’t worry as your energy supply is secure and all credit balances are protected.”

Significantly, the insolvency of Bulb will entail the first use of a resolution process called a Special Administration Regime (SAR), which would guarantee funding for Bulb from the Treasury while administrators seek a restructuring deal, buyer or transfer of the customer base.

That would mean hundreds of millions of pounds of taxpayers’ money being used to fund Bulb’s obligations in the wholesale energy markets to ensure that it can continue operating.

Sky News revealed in September that Ofgem had lined up Teneo Restructuring to oversee the insolvency of a large energy supplier, although it was unclear whether it or AlixPartners, Bulb’s restructuring advisor, would handle the administration.

The largest of the suppliers to collapse during the current crisis, Avro Energy, had about 580,000 customers.

Bulb has been regarded for some time as being too large to go through Ofgem’s Supplier of Last Resort (SOLR) process – the method by which all of the UK’s other collapsed energy companies have been resolved in recent months.

In the SOLR process, a company’s operating licence is removed and bids are sought from other industry players for its customer base, with losses incurred by the acquirers of those customers then recouped through an industry levy.

Under the SAR, the administrator has a legal duty to consider the interest of customers, unlike a conventional insolvency process where the primary duty is to creditors.

In a long-established statement on its website about SAR, Ofgem said a memorandum of understanding had been drawn up between itself, the Treasury and BEIS, adding: “Provisions for this administration scheme for energy suppliers were included in the 2011 Energy Act.

A government spokesman did not immediately comment on Monday but said three weeks ago: “Ofgem – as the expert regulator – is monitoring the situation across the energy market for the continued impacts on high worldwide wholesale gas prices.

“We have put in place the powers and robust processes to ensure customers do not experience any disruption to their energy supply and that costs are minimised if a supplier should exit the market.” 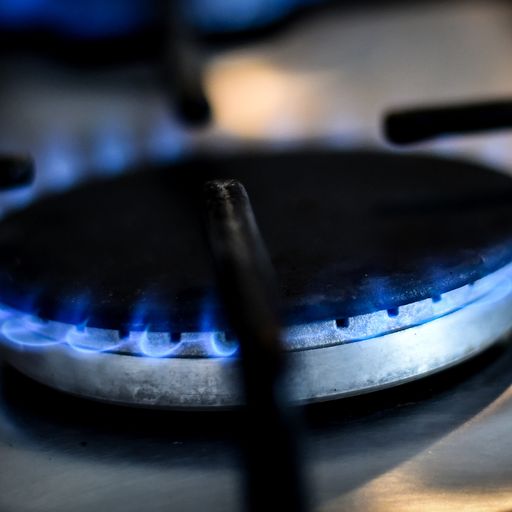 What's behind the energy crunch?

The regulator added in late October: “There has been an unprecedented increase in global gas prices which is putting financial pressure on suppliers.

“We know this is a worrying time for many people and our number one priority is protecting customers.

“In the event a supplier fails, Ofgem and government have robust processes in place to ensure customers’ electricity and gas supply continue and domestic customers’ credit balances are protected.”

The ongoing crisis in the energy sector has sparked demands from some executives for a removal of the industry price cap or a bailout fund to help with the rescue of smaller suppliers.

Listen and subscribe to The Ian King Business Podcast here

Kwasi Kwarteng, the business secretary, has rejected both demands.

Last week, Ofgem said it would seek to adjust the industry price cap more frequently as a result of recent challenges, meaning British consumers are expected to face even higher bills in the years ahead.

The collapse of one of the biggest challengers to the big players – the largest of which are British Gas, E.ON Next, EDF Energy, Scottish Power and Ovo Energy, which acquired SSE’s retail business – would be a blow to hopes of a more varied and competitive market.

Octopus Energy, which like Bulb supplies 100% renewable energy, has established itself as an independent, well-funded challenger and now boasts 2.5 million customers across more than four million accounts.

Man kicked off flight for wearing women’s underwear as…