eSports competitors in Qatar intent on beating their opponents

The world of eSports is booming. Over 300 million copies of the FIFA series have been sold since its launch 17 years ago, and there are some suggestions that its virtual popularity of football could exceed the real thing. But what exactly are eSports? It’s an industry worth more than a billion euros, and events feature amateurs and professionals globally. 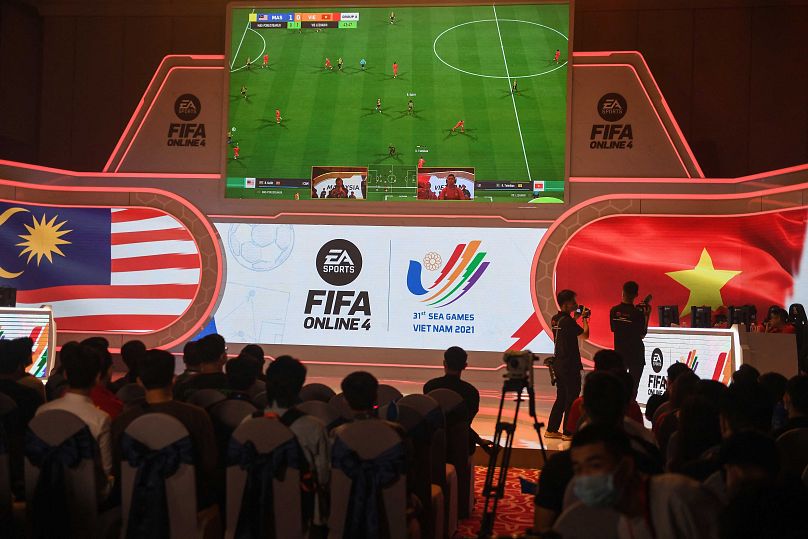 The Growing Popularity of eSports

The gaming world gained a direct relationship with more traditional sports via the video game industry. Several eSports streaming platforms were created due to demand from people staying at home during the pandemic.

Analysts predict that by 2023, 15.5% of US internet users will watch esports at least once a month. Based on its current growth rate, the industry is expected to outperform major sporting events such as the Champions League and Formula 1.

Fortnite is a famous game in eSports, with a World Cup prize pool of almost €3 million. In comparison, that is more than tennis champion Novak Djokovic won at Wimbledon in 2021.

Football and eSports – A growing partnership

Traditional football is also on board with the digital revolution. Some of the world’s biggest clubs and players have formed their own eSports teams. And players past and present such as Sergio Aguero, Neymar, and Paul Pogba, enjoy gaming during their time away from the pitch. 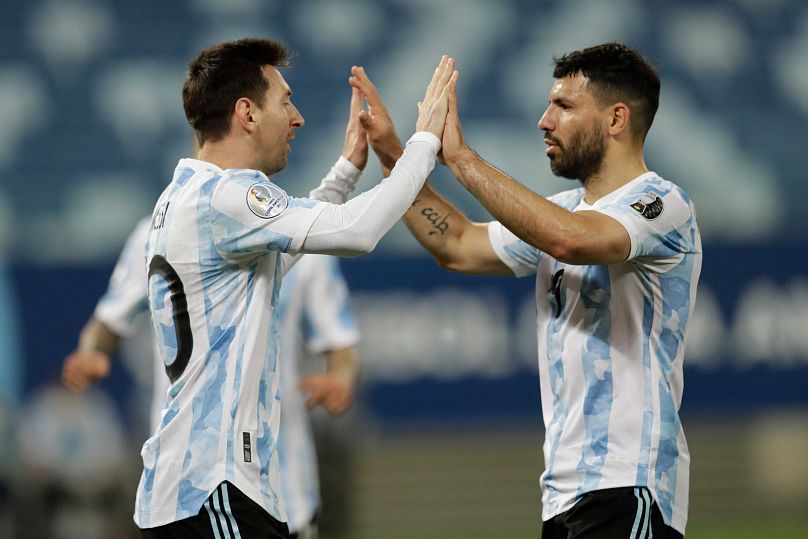 It’s an event that Elie Honain, the CEO of Quest eSports, believes can work alongside more conventional sports rather than being seen solely as competition for the more established sports.

“eSports is very similar to traditional sports. It compliments it in such an incredible way. The fans are here. The players are here. You need to have a nice setting. You need to create the same kind of atmosphere that you have in sports because eSports will be as competitive in terms of viewership in terms of a live audience. It’s gaining massive traction in the region. So, we want to try to elevate it to become like traditional sports or soccer and create the same feeling you get in the stadiums. We want to have this in eSports stadiums as well.” 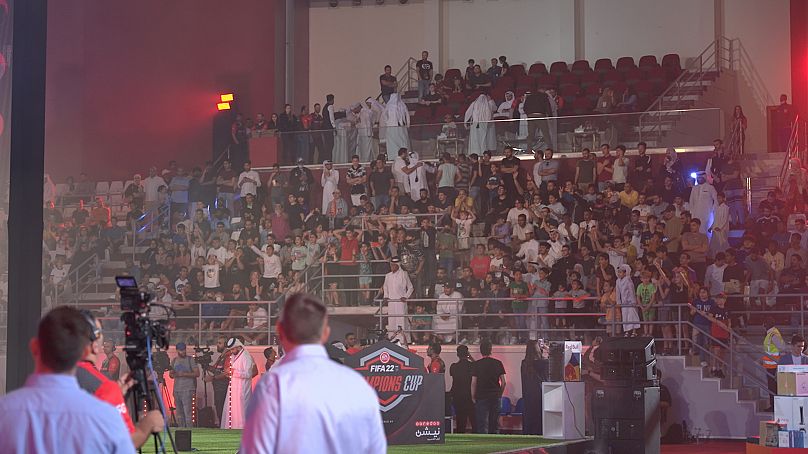 eSports at the Olympics? 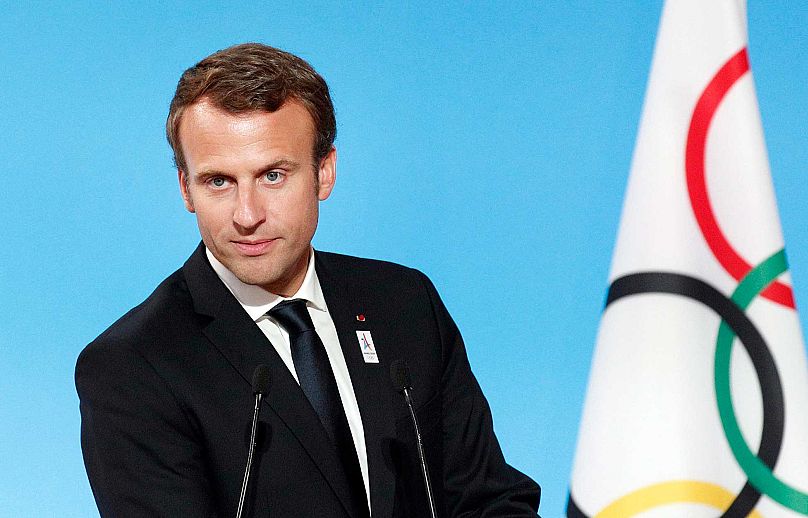 2022 FIFA Champions Cup competitor Haroun Yasan believes including eSports in the Olympic Games would be a win-win for both sports.

The EA Sports FIFA 2022 Champions Cup was the first of its kind in the region, helping showcase eSports’ importance in the metaverse. It attracted thousands of fans to its livestream, and a loud crowd turned out to see Saudi Arabia’s MsDossary crowned the winner in Doha. 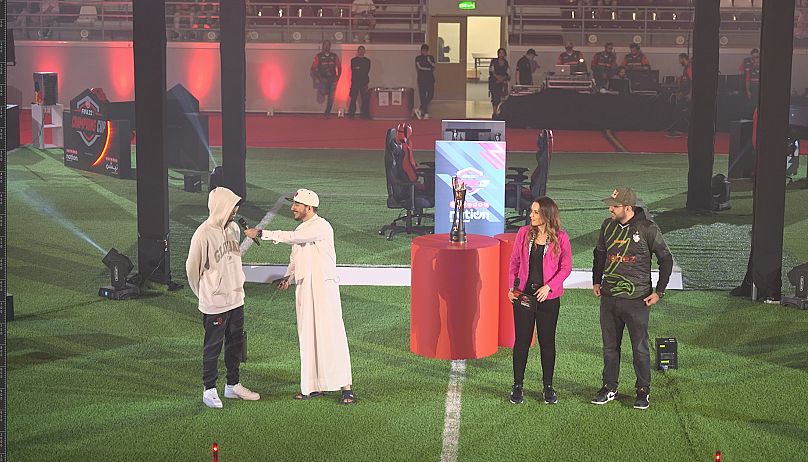 MsDossary went on to win the FIFA Champions Cup in QatarEuronews

There’s no denying eSports’ influence and spectator reach. With the spectacular prize money, its profile is only going to grow. Expect to see more and more football clubs using it as a way to engage with existing fans and maybe create a few new ones as well.

Transmission of COVID-19 is 1,000 times more likely from air than…

What is it like to be a professional footballer during the…