There is one image from Ethiopian Prime Minister Abiy Ahmed’s recent inauguration that really stuck in my mind, a mental image that said something significant about him and the perilous future of this country of 110 million.

I saw him on a great platform in Addis Ababa’s central Meskel Square, standing next to the leaders of six African nations, including the presidents of Nigeria, Uganda and South Sudan.

They were wearing dark, wrap-around sunglasses and watching thousands of troops marching before them. The 45-year old Ethiopian looked comfortable in this setting, every inch the strong and powerful African ruler, and he would later declare his intention to “protect the nation from foreign interference” amid global criticism over the war in the northern region of Tigray.

Yet he cultivated a very different sort of image when he took power in 2018.

Among his eye-catching initiatives was the creation of a “Ministry of Peace” and the appointment of an equal number of women to his cabinet.

A journalist friend of mine remembers how Mr Ahmed invited rival leaders in South Sudan to the Ethiopian capital for peace talks and hugged them both in front of the doors to his office.

“We loved him, I felt like he was the leader of my own generation leading Ethiopia forward to a better future,” they say.

This unexpected act of warmth and humanity left members of the attending media in tears.

But the “Abiy-mania” that was generated nationwide during the first years of his premiership, has almost entirely disappeared. 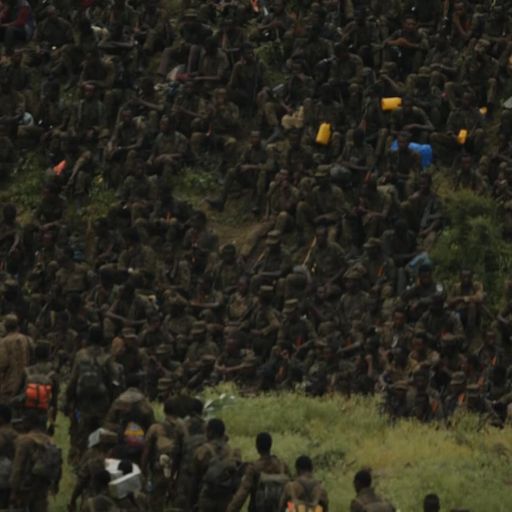 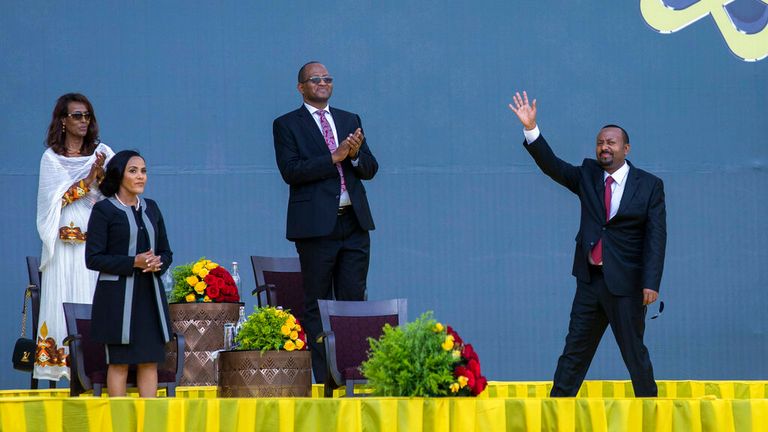 He is a war-time leader now, not a political moderniser, fighting a bloody conflict against the battle-hardened leaders of the Tigrayan People’s Liberation Front (TPLF).

Ironically, Mr Ahmed, who is an ethnic Oromo, used to work with the TPLF’s political coalition, which dominated politics in Ethiopia for nearly 28 years.

But increasing dissatisfaction with TPLF proved a blessing for the former intelligence officer as he helped reform the coalition into a new organisation called the “Prosperity Party”. 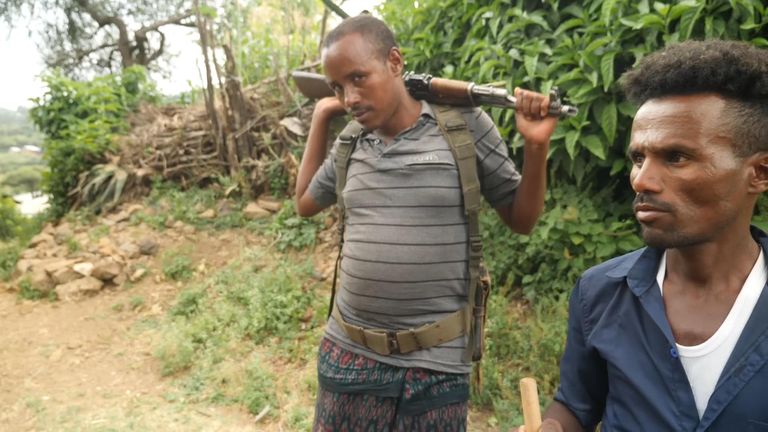 Mr Ahmed asked the TPLF to join him in this enterprise but the TPLF wanted nothing to do it, retreating to Tigray and withdrawing their parliamentary members from the federal parliament.

I think the seeds of the current crisis, which has left 2.5 million people homeless and fuelled allegations of the most serious human rights atrocities, are probably rooted in the personal rejection of Mr Ahmed’s offer in 2019. 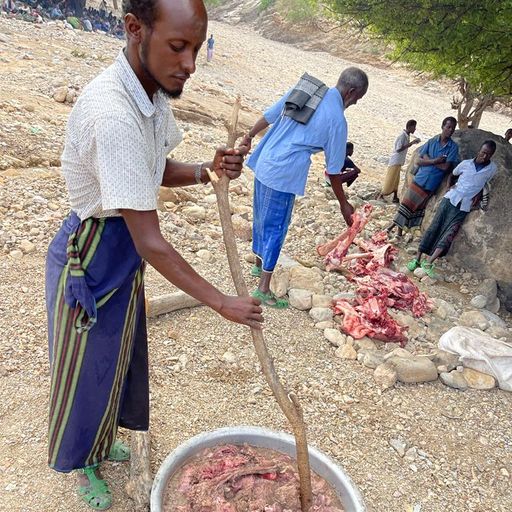 'They kill us and we are helping them': Ethiopia's increasingly nasty civil conflict

Amongst his many initiatives, Mr Ahmed had presented a vision of Ethiopia as a modern construct with an inclusive, national identity – as opposed to a patchwork of ethnic groups – but that vision has been thoroughly trashed.

Over the past year, the 45-year-old has described the TPLF as a “cancer” and an “infection which must be destroyed”.

The spokesperson for the TPLF, Getachew Redo, taunts and antagonises in return with constant comment on Twitter: “That #Abiy is losing big, there is no doubt whatsoever.”

“…break the siege imposed on Tigray by the child-killer regime of #AbiyAhmed & Co.

“Enemy forces are crumbling and in disarray.”

Ethiopians have chosen sides and the acts and words of collective hatred are instantly recognisable.

The historical narrative has barely changed, for this country remains a geographical concept, not a community of men and women bound by common interests.

The war itself is likely to be futile, despite the various claims of victory emanating from Mr Ahmed and Mr Rado.

As we discovered during our travels, most people outside of Tigray nurse feelings of real contempt for the TPLF, such was their legacy of authoritarian rule when they dominated national politics.

Can their forces realistically expect to hold large towns and cities in the neighbouring regions of Amhara and Afar, when the vast majority of people there do not want them?

Tigrayans form a small minority in Ethiopia, numbering just six million, and their leaders do not have the personnel to form a large, occupying army.

Yet the TPLF’s fighters make up a superior force with levels of commitment and discipline that the Ethiopian military cannot match – a fact of which Abiy Ahmed is almost certainly aware. 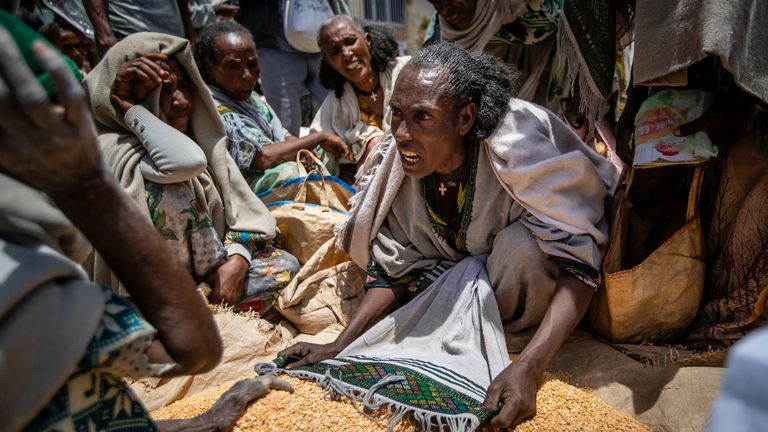 While Ethiopian soldiers fight for a small salary, the Tigrayans are defending their “nation” and anyone judged capable of holding a rifle has been moved to the front.

The central government’s much-anticipated offensive, launched early this month, now seems to have failed, with the TPLF pushing them back on multiple fronts.

Ultimately, the two sides are going to have communicate, to negotiate in one form or another and accept each other’s political and physical presence.

However, if they opt for total war, the potential for human suffering and mass casualties is practically unlimited in this increasingly angry land.

‘Loud bang’ heard in London and Hertfordshire was sonic…

Electric vehicles: New homes will be required to have EV…