Facebook CEO Mark Zuckerberg has said recent claims against the social media giant are an attempt to “paint a false picture of our company”.

COVID-19: Britons urged to get booster vaccines before…

Whistleblower Frances Haugen has told MPs that groups on the social media site can be “dangerous” because they use algorithms that “take people who have mainstream interests and push them to extreme interests”.

She said groups can become “echo chambers” that reinforce people’s opinions and gave the example that users with left-wing opinions can be pushed to the radical left, while those looking for healthy recipes can be pushed towards anorexia content. 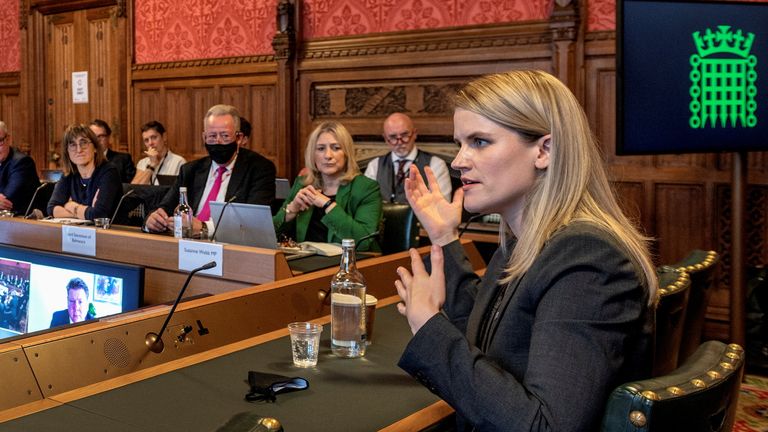 Mr Zuckerberg’s comments came after reports on the Facebook Papers, a vast cache of internal documents, and Ms Haugen’s testimony to MPs and followed a 17% increase in the company’s net income in the July-September period to $9.19bn, buoyed by strong advertising revenue.

In a post on his Facebook page, Mr Zuckerberg said: “I believe large organizations should be scrutinized and I’d much rather live in a society where they are than one where they can’t be. Good faith criticism helps us get better.

“But my view is that what we’re seeing is a coordinated effort to selectively use leaked documents to paint a false picture of our company.”

He added: “It makes a good soundbite to say that we don’t solve these impossible tradeoffs because we’re just focused on making money, but the reality is these questions are not primarily about our business, but about balancing difficult social values.”

His comments were mostly a repeat of what he said after Ms Haugen appeared before a US Senate subcommittee on 5 October.

Ms Haugen, a former product manager in the company’s civic integrity unit, told MPs on Monday: “One of the things that happens with groups and networks of groups is people see echo chambers that create social norms…” and that people with opposing views are “torn apart”. 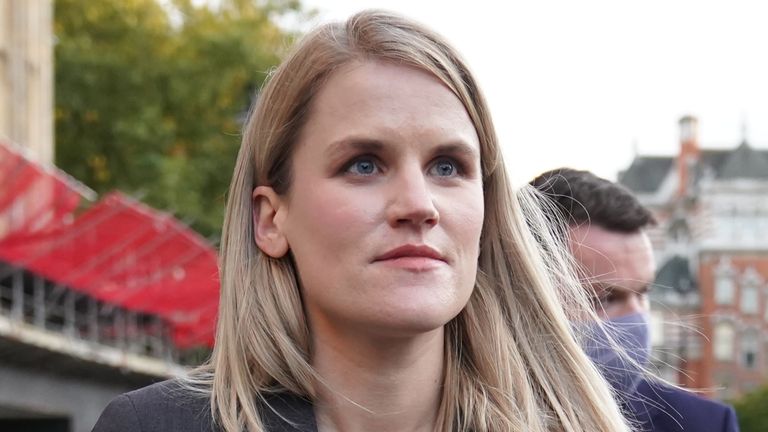 She also told the committee that Facebook “unquestionably” makes online hate worse, sees safety as a “cost centre”, and that “critical teams” are understaffed.

“If you make noise saying we need more help… you will not get rallied around for help because everyone is under water,” she said.

She said they favoured polarised content and were “biased towards bad actors”.

“The events we’re seeing around the world, things like Myanmar and Ethiopia, those are the opening chapters because engagement-based ranking does two things: one, it prioritises and amplifies divisive and polarising extreme content and two it concentrates it,” said Ms Haugen.

‘No new pledges’: China announces how it will meet peaking carbon emissions by 2030