On Sunday Barcelona will play Atletico Madrid, the title holders, in a game that usually would have a major impact on the title race, but not this year. With Xavi’s side 15 points behind bitter rivals Real Madrid, Barcelona has to fight for Champions League qualification. Their only hope of silverware is the Europa League.

In contrast, the Barcelona women’s team, known as Barcelona Femeni, is well on the way to their third consecutive league title. After 17 wins from 17 league games, they were crowned winners of the Spanish Supercup last weekend, beating Atletico Madrid 7-0.

But it hasn’t always been this way. The men’s side won more LaLiga’s than any other Spanish team this century, a spell of unprecedented success. In the golden years under manager Pep Guardiola and with the help of Lionel Messi, the Catalans dominated both domestically and internationally. In nine years, the La Masia Academy produced a never-ending stream of extraordinary players instilled with the ‘tiki-taka’ style, which helped them capture four Champions Leagues titles. 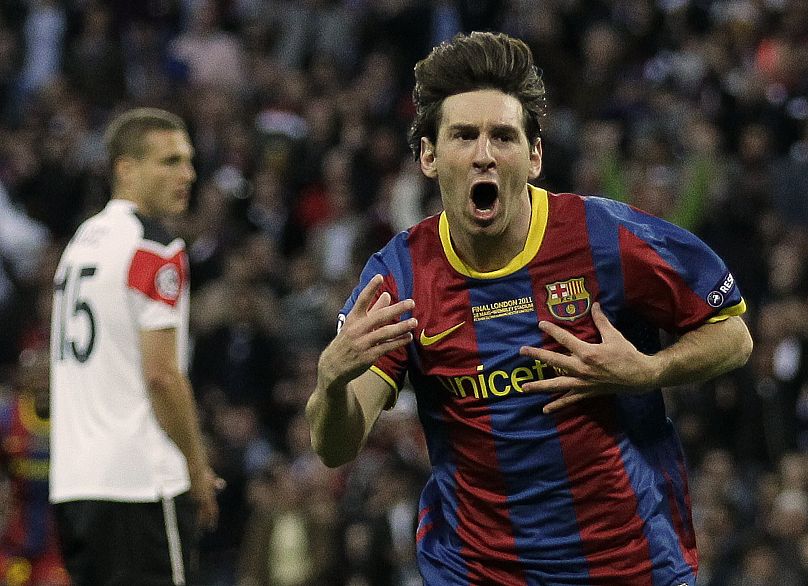 Where did it all go wrong?

Things began to unravel when PSG signed Neymar for 222 million euros, a record fee that signified a power shift in European football. If they had invested wisely, this would not have been a problem. However, the club spent over 400 million euros on Philippe Coutinho, Ousmane Dembele, and Antoine Griezmann. Few would say these signings offered value for money.

Barcelona’s exit from the Champions League ended a 17-year run, showing that even with the world’s best player in Lionel Messi, the club could no longer compete at the highest level.

When the pandemic hit the club in March 2020, the players were asked to take a 70% pay cut. After a year and a half, Barcelona could not afford to extend Lionel Messi’s contract, bringing an end to his two-decade association with the club.

Rob Palmer, a LaLiga commentator, talked to Football Now about what he believed caused Barcelona’s decline.

“You think back to when Pep Guardiola was there, and they could name a team almost entirely of players who came through the Academy. They just got things wrong. They were selling their best players and buying inferior players. Clearly, behind the scenes, it’s been mismanaged, and they’ve got so many things wrong from the recruiting of players to actually putting fans on seats in the stadium.”

The rise of Barcelona Femeni

In March, Barcelona Femeni will face Real Madrid in the Champions League quarter-finals. The match will have record attendance for a women’s game after over 85,000 tickets were sold in only three days.

Despite turning professional only five years ago, Barcelona Femeni has already won the Spanish title and a Champions League victory in Gothenburg in which they defeated Chelsea FC 4-0. 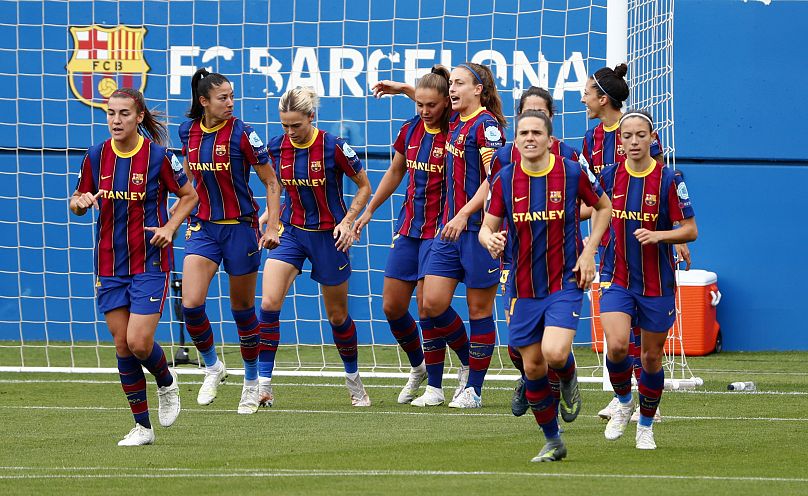 Barcelona Femeni won an unprecedented treble in the 2020/21 seasonJoan Monfort/Copyright 2021 The Associated Press. All rights reserved

Spanish football correspondent Andrea Sanchis believes the focus on the women’s game is only going to grow in Spain.

“For me, the change in women’s football has only just begun. There is also a lot to do to professionalise the game and give it more visibility. But without a doubt, the fact that ‘El Clasico’ is being played at the Nou Camp is a big step for women’s football.”

More trophies are on the horizon for Barcelona Femeni. After a turbulent couple of years, the men, under new coach Xavi, seek stability. The appointment of a club legend has galvanised the fans, but can it do the same for the players?

COVID-19 face masks given rise of omicron subvariants: What…