The Peripheral and Central Nervous System Drugs Advisory Committee vote was 7-2 in favor of approval following hours of debate regarding the strength and reliability of the company’s analyses.

In March, the panel declined to recommend FDA approval for the medication, due to what they said was a lack of “substantially persuasive” data.

While the FDA is not obligated to follow the recommendation of the panel, this move suggests an approval is likely by the end of September.

NEW STUDY SUGGESTS STEROIDS MAY CHANGE THE STRUCTURE OF THE BRAIN

Only two therapies are currently approved for the disease. 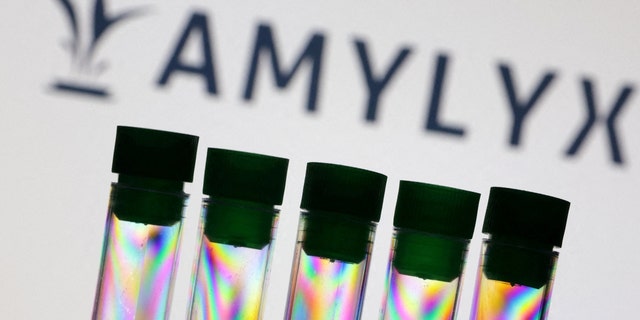 Test tubes are seen in front of Amylyx logo in this illustration, July 24, 2022.
(REUTERS/Dado Ruvic/Illustration)

An Amylyx executive committed to pulling the drug off the market if benefits are not confirmed by a large, ongoing study.

The Massachusetts-based company previously conducted one small, mid-stage trial, showing some benefit in slowing the disease.

Immunotherapy before surgery may benefit patients with liver…

However, FDA panel reviewers said the study was missing data and had other issues.

Amylyx said follow-up data showed that its drug extended life, with patients surviving about 10 months longer than those who did not. 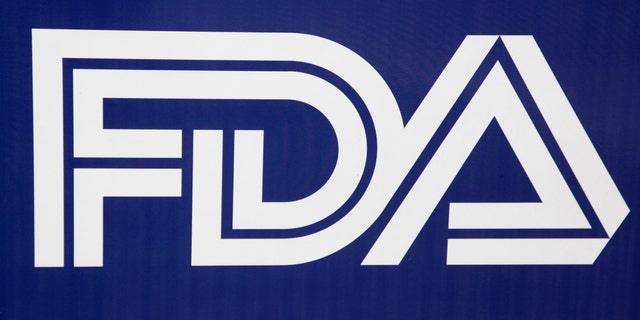 The corporate logo of the U.S. Food and Drug Administration (FDA) is shown in Silver Spring, Maryland, November 4, 2009.
(Reuters/Jason Reed)

The company’s drug comes as a powder that combines two older drugs.

“AMX0035 has the opportunity to be a meaningful new treatment option for physicians and the ALS community in the fight against ALS. We look forward to the FDA completing their review,” Amylyx co-CEOs Josh Cohen and Justin Klee said in a statement. 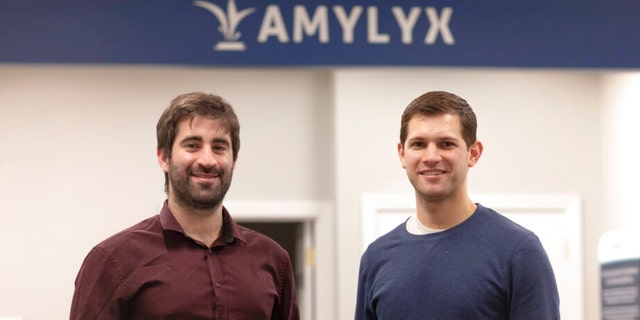 “The Committee’s thoughtful review of the data and support of the benefit that AMX0035 may bring to the ALS community, if approved, is promising,” Dr. Jamie Timmons, Head of Scientific Communications of Amylyx, said in a release. “The CENTAUR trial data has consistently demonstrated potential benefits of AMX0035 on function and overall survival. We are grateful to the advocacy community, our trial participants and their family members, the ALS clinicians, and countless others who continue to support our mission of ensuring that people living with ALS around the world can access promising new therapies as quickly and efficiently as possible.”

ALS impacts more than 31,000 people in the U.S., according to the Centers for Disease Control and Prevention.

The average life expectancy after diagnosis of the fatal neurogenerative disorder is two to five years.

The Associated Press and Reuters contributed to this report.