There’s nothing like watching an action-packed penalty shoot-out pitting players against goalkeepers, with either one leaving as the hero or the villain. At any World Cup, taking a successful penalty means being remembered for years, if not decades.

The origins of the penalty

The penalty kick as we know it today was introduced by the International Football Association Board (IFAB’s) Law 14 in 1891. In accordance with the law, a player who purposefully trips, holds, or handles the ball within 12 yards of their own goal line is liable for a penalty.

What is it like to take a penalty at a World Cup?

“You are very aware that this is a big moment not only for you and your team but your country,” Donovan told Football Now.

Landon equalised from the spot in the USA’s game against Ghana in 2010 in their Round of 16 clash. 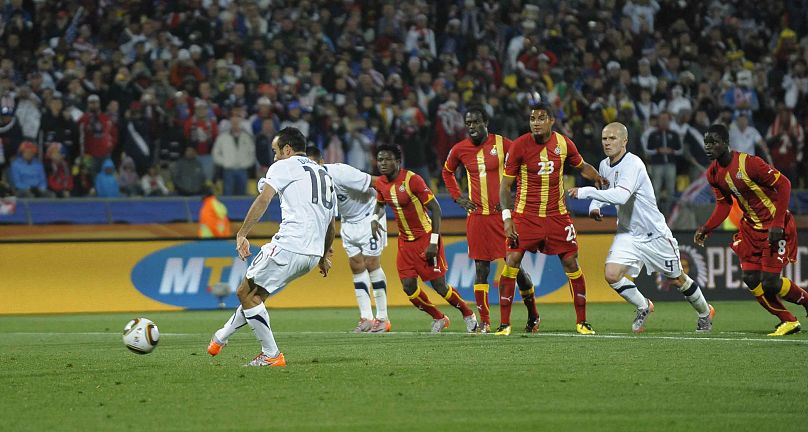 Landon Donovan converted a penalty for the USA against Ghana at the 2010 World CupTIMOTHY A. CLARY/

Does added technology increase the number of penalties?

Knowing that you are responsible for the dreams of millions of people back home can be more than a little daunting – and it’s hard to recreate the pressure that comes with a penalty in training.

VAR was introduced to assist on-pitch referees in catching fouls committed inside the box that may have been missed.

The Video Assisted referee watches the match via several screens and can view slow-motion replays, allowing them to advise the on-pitch referee.

“I can see more penalties being awarded because I think those VAR operators selected for the World Cup will be trained very efficiently by FIFA. There might have been a penalty kick in the past that’s not awarded because we’ve not seen it. The review process with VAR that comes in will ensure that those are detected, and those are penalised.”

It’s no wonder that FIFA Referees Committee chairman Pierluigi Colina will be heading up the match officials at the World Cup in Qatar. He is widely considered the best football referee of all time. After being named FIFA’s “Best Referee of the Year” six consecutive times 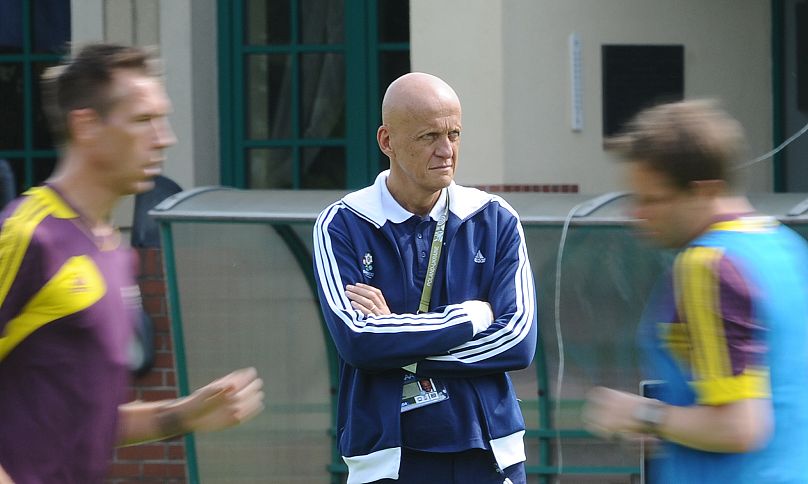 Germany is the undisputed King of penalty shoot-outs, scoring a remarkable 17 of the 18 penalties. France, Mexico, England and Argentina have tried – and failed – to beat them.

“Most importantly, it’s the experience”, explained Gerdes. “They always think about the past, and let’s remember Jens Lehmann, very famous with the paper in his shoes. He checked where the players would put their penalty. And I think this experience makes you strong. We did it, and we will do it again. And, of course, they are practising penalties. And of course, there’s a little bit of luck like always.” 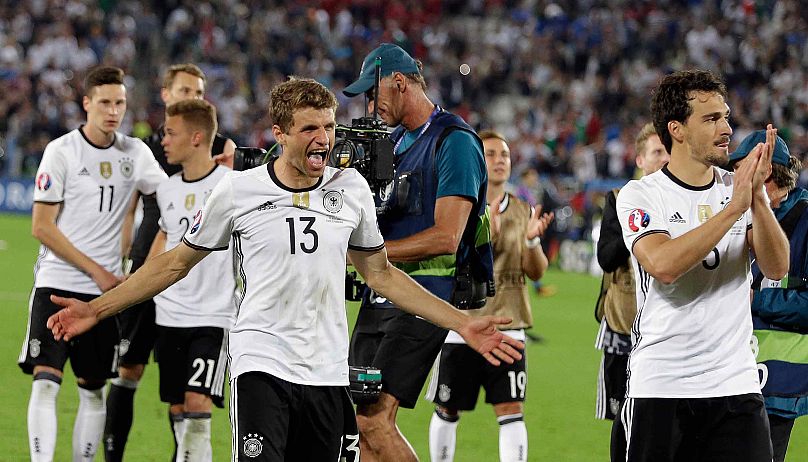 The pressure of penalties

Penalties during the game are important, but for spectacle and tension, the penalty shoot-out will have everyone on the edge of their seats in Qatar and fans watching television.

Knowing that you are responsible for the dreams of millions of people back home can be more than a little daunting. Recreating the pressure build-up of a penalty in training can be challenging. To win the World Cup, however, you might need to score a penalty or two along the way.

“I think it’s just pressure,” believes former England international Stephen Warnock. “To replicate the pressure situation of doing it in training and then in front of fans is very difficult. When you think about the Euro’s final, there was that pressure on the team to ‘bring it home, as they keep on saying in England. I think that was a huge pressure on the players and something that you can’t really practise.”

Penalties will continue to be both a test of nerves and technique. For fans, it can be a moment they can barely watch. The outcome will see hopes shattered and a moment of ecstasy almost unparalleled in the footballing world for a lucky few. For the neutral, there’s nothing quite like it.

From pale pink to deep red: These are Spain’s rosés to try…

Many men think they’re healthier than they are, skip…