The FIFA World Cup will play host to two of the greatest players ever to set foot on a football field: Lionel Messi and Cristiano Ronaldo. 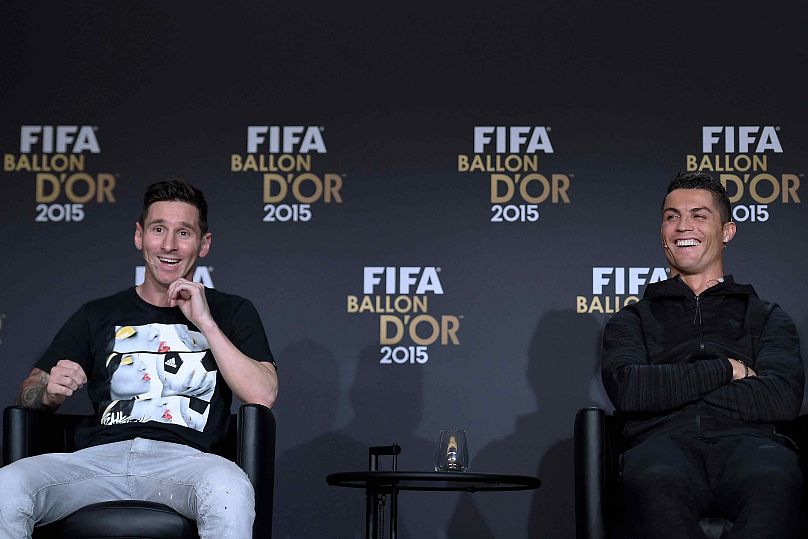 Lionel Messi and Cristiano Ronaldo will always be synonymous with each other, the same as Roger Federer and Rafael Nadal, Mohammed Ali and Joe Frazier. Neither player has lifted the World Cup with their country. However, debates about who is the greatest will continue long after both players retire. 2022 could be their last chance to claim one of the top prizes in football history: the FIFA World Cup, for thirty-five-year-old Messi and Ronaldo, a couple of years his senior at 37 years old.

Spanish sports journalist Alvaro Romeo believes Argentina is the stronger team and could help Messi claim the one thing missing from his glittering career.

“In 2014, it’s a bit harsh to say, but when they reached the World Cup Final against Germany, it was a one-person show in a way with Messi. This time he’s surrounded by better centre-backs and midfielders. I think that Argentina has a chance, and Lionel Messi will set his eyes on this World Cup as his last chance of winning it.

When it comes to Cristiano Ronaldo, it’s slightly different. I feel this Portuguese side is not as good as Argentina at the moment. They have a lot of talent in the squad, but they qualified for the World Cup via the play-offs. That tells you this Portuguese side is not perfect. He needs the team to do a better job. In any case, they will have a hard time improving their results from Russia in 2018 when they failed to advance past the Round of 16.”

Ronaldo and Messi will undoubtedly create headlines whether they delight or disappoint in Qatar, but they won’t be alone in thinking this could be their last chance to shine on the world stage. Let’s look at who could join them in the last chance saloon. 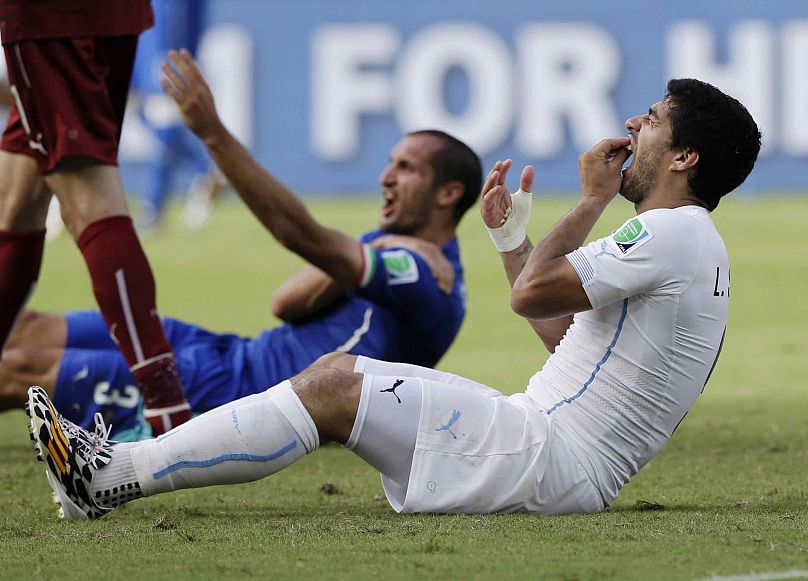 Controversy and headlines go hand in hand with Luis Suarez, but as Alvaro Romeo explains, the good generally outweighs the bad “With the Uruguayan national team Luis Suarez transforms himself. He has been one of the top scorers of the CONMEBOL qualification. He still has it, and inside the box, he’s still one of the most lethal strikers in the world.” 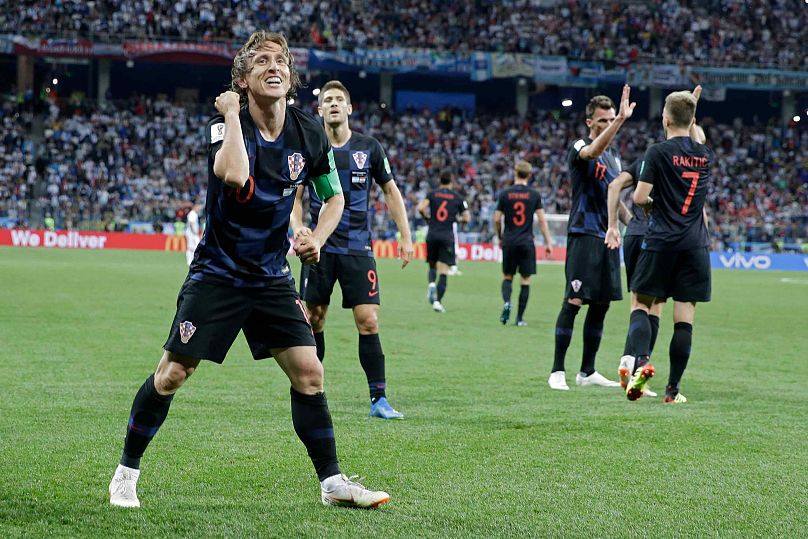 According to Alvaro Romeo, “Luka Modric is (undoubtedly) the best player Croatia has.”

Romeo continued, “There are no physical flaws in him despite his age. I feel that he’s as good as he was in 2018, and I think that he will play enough minutes for Real Madrid up until November to be fit enough to play in the World Cup. Luka Modric and the Croatians can be sure they will offer a very competitive display again. 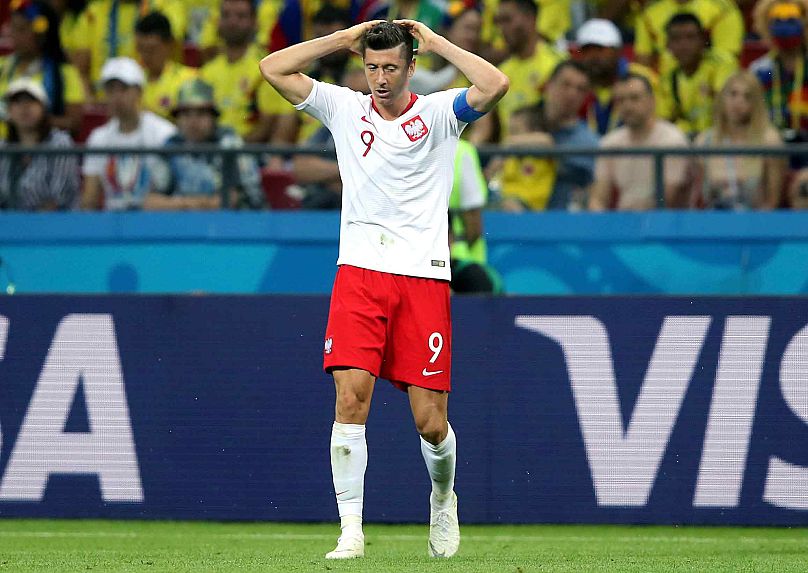 German sports journalist Raphael Honigstein told Football Now, “Robert Lewandowski is, of course, desperate to have a strong World Cup. It’s never been his best competition. It might be his last one, but having seen him play and how he looks after himself. I wouldn’t be surprised if, like Cristiano Ronaldo, he still plays into his late thirties and maybe gives it one more shot. But, of course, it doesn’t get any easier. Especially as a centre-forward with the hopes of the entire nation on his shoulders. Can he break his duck and score a goal at this year’s World Cup? That will really help Poland to progress.” 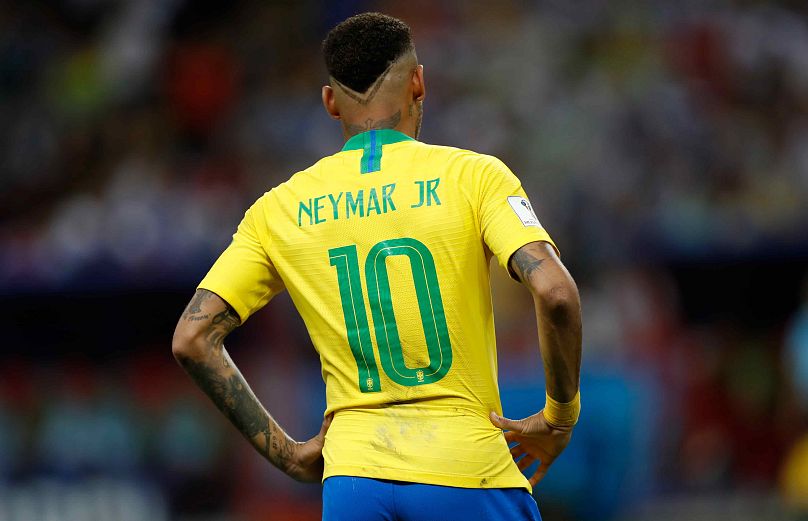 Neymar will be back for Brazil at his third World CupFrancisco Seco/Copyright 2018 The Associated Press. All rights reserved

Neymar is considered Brazil’s main man. “Maybe he is still lamenting what happened to him in World Cup 2014. He was playing great football before an injury ended his World Cup. Neymar knows now that if he doesn’t play well, there is someone like Vinicius Junior, Raphinha, Antony, or Richarlison ready to take his place,” said Alvaro Romeo.

Messi, Ronaldo, Lewandowski, Modric and Neymar have all experienced the highs and lows of playing in a World Cup. However, multiple Champions League winner Gareth Bale will land in Doha on the wrong side of Thirty, and the games will be his first (and most likely last) chance to play at this level for his country. With plenty to offer, the Welshman is desperate to be a part of the tournament before he ends his playing career.

I think he represents everything that Wales as a team, and as a country wants to be.

He enjoys playing for Wales. You start Gareth Bale every time. He’s been there, done that with pretty much everything. You can always count on him. He gives the players confidence. We’ve got a lot to thank him for.” 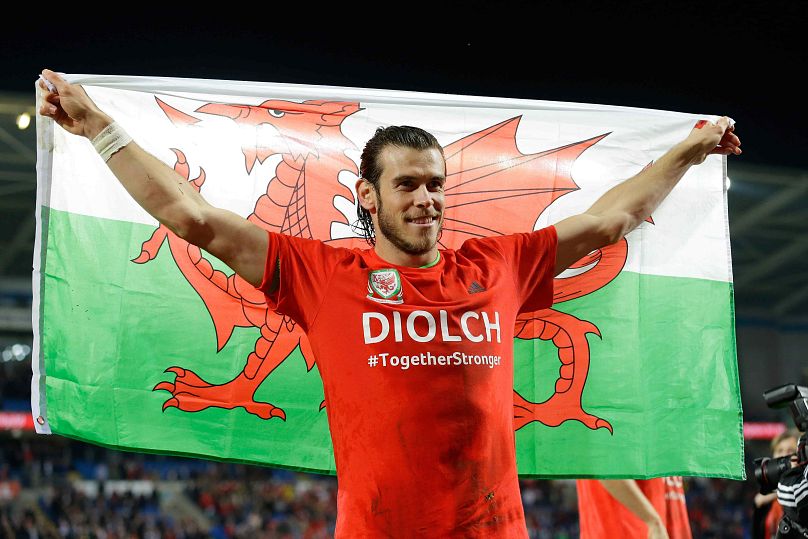 This year’s tournament offers some players a chance to cement their place in history and, for others, the opportunity to wipe away the heartache of previous appearances at the World Cup. There will be drama. There will be pain and probably a tear or two along the way. However, there’s no place a footballer would rather be in just under five months than Qatar.