Four long years since England’s semi-final heartbreak in Russia, and Gareth Southgate’s side is preparing to go all out for the 2022 World Cup in Qatar.

It’s been an era of ‘nearly moments’ for the Three Lions. The international side lost out to Croatia in Moscow, followed by a devastating penalty loss to Italy last year in the Euro 2020 final. Their female counterparts brought football home this summer by beating Germany in the final of Euro 2022. A repeat of that success will be crucial for the men’s team. There is no doubt that the squad is talented and motivated. They just need to make the final step and get the trophy. 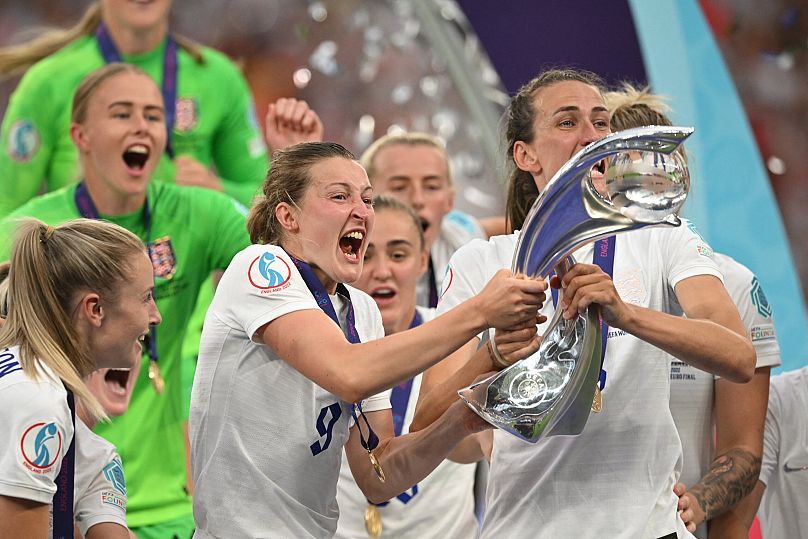 Attending the Qatar World Cup is a unique opportunity for all teams, including England’s players. As the tournament takes place in the middle of the domestic league season, their Premier League-heavy squad will be in peak physical condition and match sharpness rather than entering it at the end of a busy season, as is usual.

England is the top seed in Group B and is joined by the USA, Iran and fellow’ home nation’, Wales. As the group stage progresses, each will present different challenges for England. Iran are a brand new opponent at this senior level, as the nations have never played each other in a competitive setting before.

The World Cup in South Africa was the last time England and the USA played a competitive match.

Ex-Everton and LA Galaxy forward Landon Donovan was in the US Men’s National Team squad that summer, and he feels this England side is a much different proposition to the one he faced in 2010. Still, despite being heavy favourites and even going a goal up after four minutes, the side led by Fabio Capello could only manage a 1-1 draw in Rustenburg.

“In my opinion, over the last few years, what England has become under Gareth has been really impressive,” revealed Donovan.

“They don’t look like a typical English team that I saw in the past. There was so much pressure on the players not to make a mistake. We could feel this in 2010. They look more comfortable, confident, willing to take risks, and not worry about the media and the pressure. So it should make for a really good game.”

The Charlatans’ Tim Burgess on marking 31 years, his… 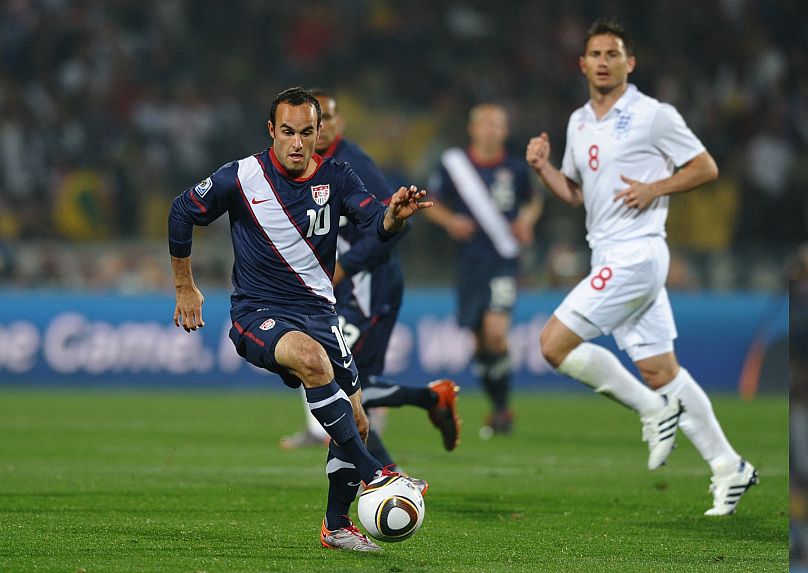 Finally, Wales. It will be the nation’s first World Cup since 1958, only the second in its history. They will be relishing the clash with their British neighbours and the chance to possibly take revenge for England beating them in the Euro 2016 group stage with a stoppage-time goal.

Should England win the group, that would see them meet the runners-up of Group A, either Qatar, Senegal, Netherlands or Ecuador. Potential quarter-finals and semi-finals at the Al Bayt Stadium could then be their route to the final in Lusail on December 18th.

Many believe that this is England’s most strongest pool of players for a generation. The squad has many high-quality players sharing positions that could leave Gareth Southgate with major selection headaches.

Of course, the leading man is their captain and no.9, Harry Kane. He was the World Cup golden boot winner in Russia and scored a huge goal to get them to the Euro 2020 final last year against Denmark. If England stands any chance of winning this tournament, they need Harry Kane to be fit and firing. Alongside him, forward players like Raheem Sterling, Phil Foden and Bukayo Saka will likely be called upon again for their pace and creativity. 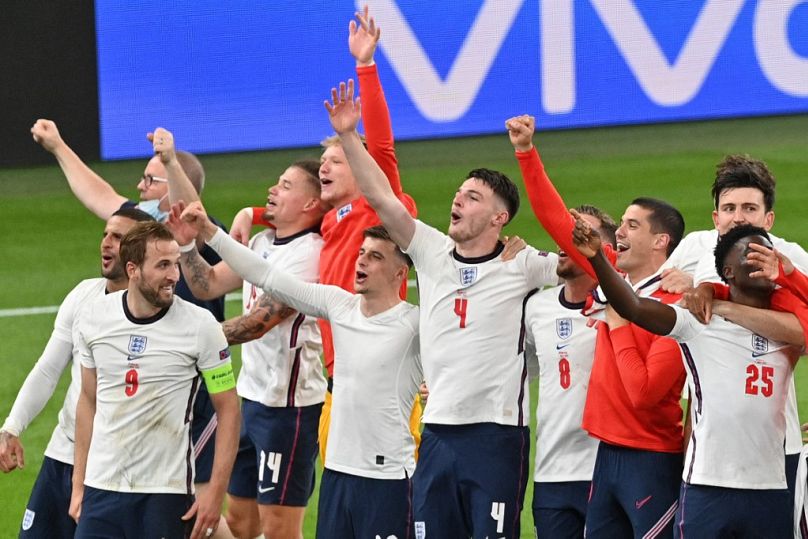 Southgate’s main selection dilemmas will likely come from the full-back positions. He has a plethora of choices, particularly at right-back, no matter what system he chooses to play. Kyle Walker, Reece James, Trent Alexander-Arnold and Kieran Trippier will all be trying to stake their claim for that first starting spot against Iran. George Clayton, a content creator for Joe.co.uk, explains that versatile players will probably win the spots up for grabs.

“I think he’ll go with Kyle Walker as part of a back three because I don’t think he trusts Maguire implicitly, but he does like the back three cover that Kyle Walker offers,” George explained. 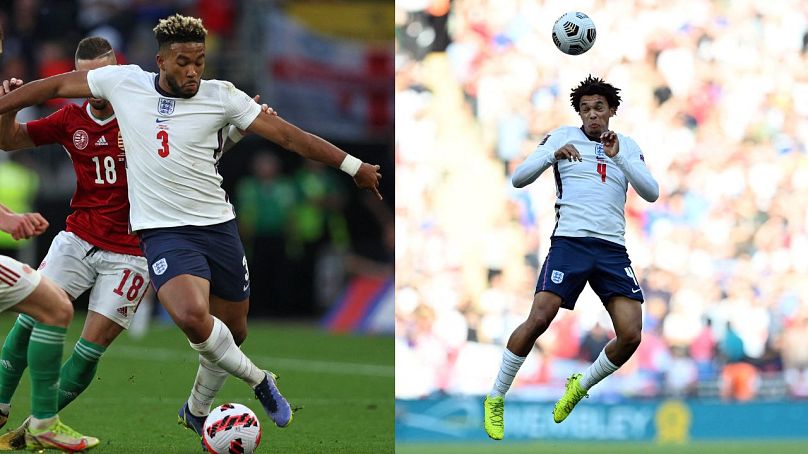 So, for England, the circumstances of this tournament are slightly different but the ambition remains the same. And after good performances in the last two World Cups, the expectations back home will be higher than ever. It’s been 56 years since the Three Lions last delivered a win and ended their misery, can they finally lift the trophy? Only time will tell.

Boy, 10, killed in dog attack near Caerphilly is named by police, as mother…