The French squad celebrate after winning the 2018 World Cup

The French will be looking to defend their title at the 2022 Qatar World Cup and become the first team to do so since Brazil lifted the trophy in 1958 & 1962.

Stars such as Kylian Mbappe, Paul Pogba, Hugo Lloris and Aurelien Tchouameni are ready to appear on the world stage again to try and take Les Bleus to back-to-back victories. However, four of the last five World Cup winners failed at their next tournament, unable to advance beyond the group stages. This includes France’s 2002 team, who failed to progress after winning the trophy for the first time in 1998. So, can they break the ‘holder’s curse’ this time around and have a successful tournament? 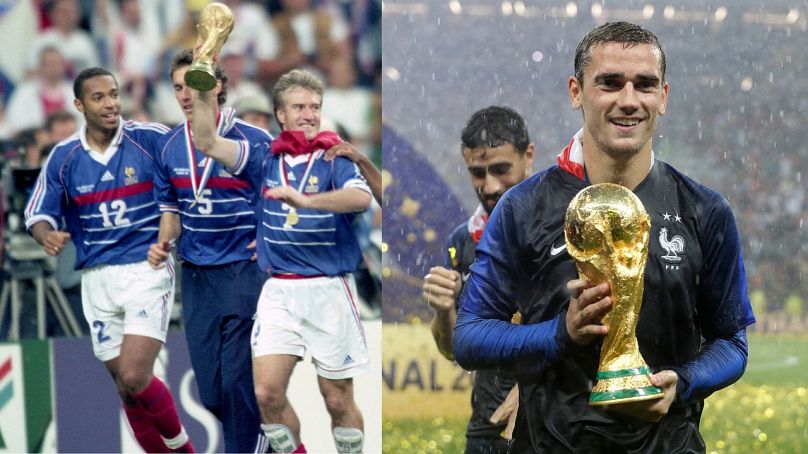 France will meet old friends in Group D. They saw off Australia and Denmark in 2018, a group they won before winning the entire tournament in Russia. This year they are also joined by Tunisia but will hope that history will repeat itself and take them to glory.

A penalty shoot-out win over Peru in the inter-confederation playoffs, held in Qatar in June, qualified Australia for the tournament. Back-up goalkeeper Andrew Redmayne was the hero for the Socceroos. He saved the final Peru spot-kick to send his nation back to Qatar this winter. Redmayne has now made his case for starting between the sticks in the tournament, but ex-Brighton goalkeeper Matt Ryan will still be hoping to hang onto his no.1 spot. 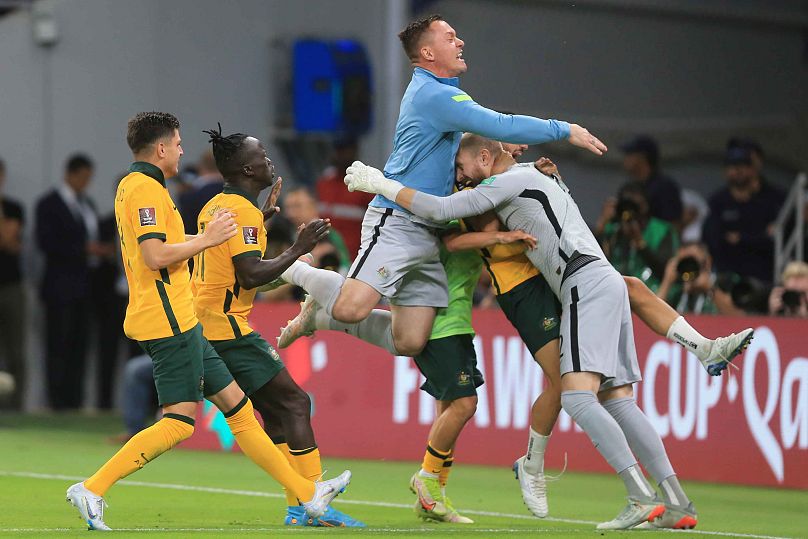 Denmark had an incredible UEFA Euro 2020 after making the semi-finals in the delayed tournament. That campaign had a frightening start with Christian Eriksen having a cardiac arrest on the pitch. The shocked Denmark side went on to have one of their most remarkable tournaments. Their challenge ended when they were knocked out in the semi-finals by England, but it gave the Danes plenty to build on coming into this year’s World Cup so soon after a big success.

With such strong teams in Group D, some would say Tunisia will need a miracle to succeed in this tournament. Their last World Cup ended in the group stage and they have never made it further than this in their history. Still, experienced players such as Montpellier’s Wahbi Khazri and Al-Duhail midfielder Ferjani Sassi will try to make a difference and push the team further than they have previously.

Bayern Munich midfielder Joshua Kimmich admits he is not…

Fans could be in for a thrilling rematch of the 2018 games where Les Bleus beat the Argentines 4-3, as France will face a team from Group C in the round of 16 if they make it out of the group. The other teams from Group C are Saudi Arabia, Mexico and Poland, all of which would make life slightly easier for the French. 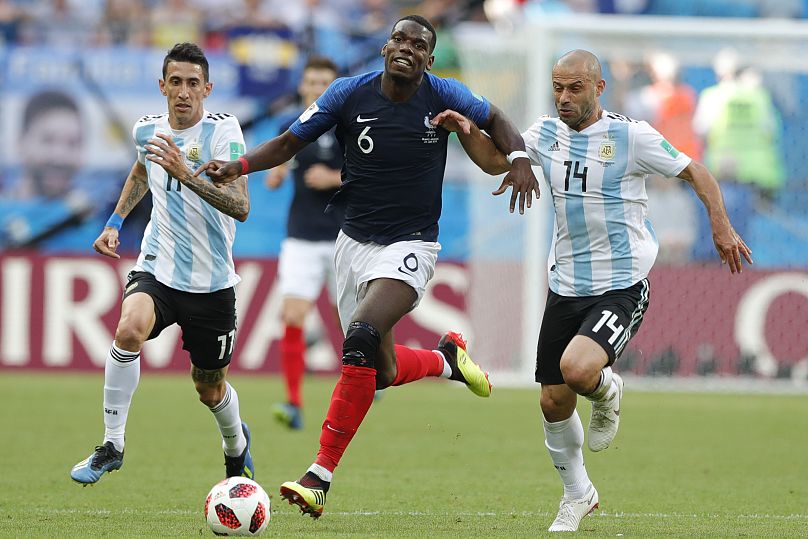 France beat Argentina 4-3 in one of the most memorable games of the 2018 World CupRicardo Mazalan/Copyright 2018 The Associated Press. All rights reserved

Their potential quarter-final opponents could include England if Gareth Southgate’s side makes it that far. And then in the semis, they could face Brazil or Portugal before heading to Lusail for the final and the chance to defend their trophy.

The French football team features some of the game’s biggest names. At the moment, no one is more talked about than Kylian Mbappe, who burst onto the scene in Russia and scored the goals that helped them lift the trophy four years ago.

“I think Kylian Mbappé has already shown since the beginning of his career that he is capable of extraordinary performances. Pelé himself praised him a few years ago at the time of the 2018 World Cup. Everyone watches two great competitions: the Champions League and the World Cup.” explained Florent Torchut, L’Equipe reporter.

“For Kylian to continue to make football history, he should try to win a second World Cup, which is what he will try to do in Qatar in November.” 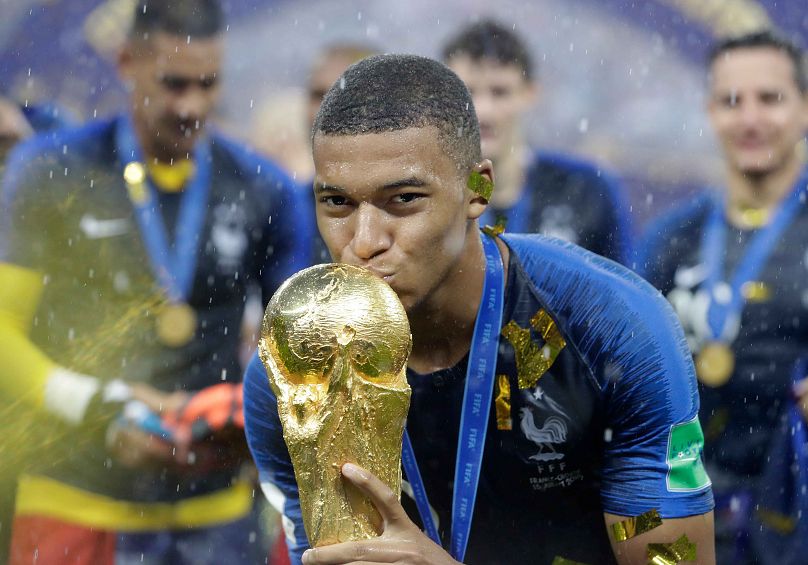 Along with other famous figures such as Paul Pogba, Karim Benzema and N’golo Kante, France has more than enough talent to win the tournament again.

French fans hope that the complacency they saw during Euro 2020 does not return this year in Qatar. Mbappe missed the crucial penalty in the round of 16 shoot-out against Switzerland. France had been leading 3-1 with 15 minutes of normal time to play, but two quick goals from the Swiss forced the shoot-out, and France were out of the competition. This year, Mbappe will be looking to avenge his fatal penalty miss.

So, how will France fare in the 2022 World Cup? Could fate bless this team of talented players to lift the cup for the second time? There’s not long until we find out on Qatar’s national day, 18th December.

Study: Dieters with diabetes should set aside steak, but can eat mashed potatoes