After 12 long years, the wait is almost over. It’s just a matter of months until Qatar hosts the first-ever World Cup in the Middle East. The country is buzzing with anticipation. Hosting this tournament has already been beneficial for the city’s growth. It’s now all about how the team performs this winter. 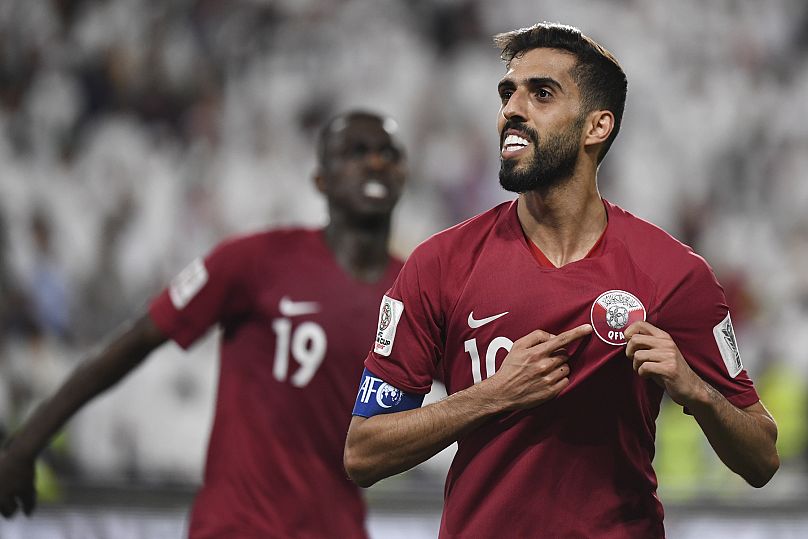 Although they came close to qualifying for the 2018 World Cup in Russia, this is the first time that the Qatar national team have qualified for football’s biggest competition, but that doesn’t mean other teams should be taking them lightly. A dominant Asian Cup victory in 2019 saw them win all seven games in their campaign and only concede one goal, beating fellow World Cup qualifiers Japan 3-1 in the final. Expectations at home are high.

“They won the Asian Cup. They also came third at the Arab Cup as well,” explained Aaron Fernandez, fan leader for Qatar at ‘Road to 2022″.

“Now, being the host nation for this FIFA World Cup, I’m sure they have the advantage of the home fans. The pitches over here and the preparations for the tournament have been brilliant. And with this young squad they have, I think they’ll go on to the later stages of the tournament.”

Three teams from three continents are standing in the way of Qatar and a spot in the knockout stages. The Netherlands are appearing in a World Cup for the first time since 2014 and will provide a stern test for the hosts. Superstars of the game such as Virgil van Dijk, Memphis Depay and Frenkie De Jong will all be making their first appearance at a World Cup.

Another team posing a big challenge for Qatar in this group are the Africa Cup of Nations champions, Senegal. Some consider them a dark horse for this tournament because they have players from some of Europe’s top leagues. Their captain, Koulidou Koulibaly, made a big-money move to join Chelsea after eight impressive seasons at Italian side Napoli. And, of course, their star goalscorer is Bayern Munich’s Sadio Mané. He is fresh on the scene in Germany after a €40million move from Liverpool this summer. 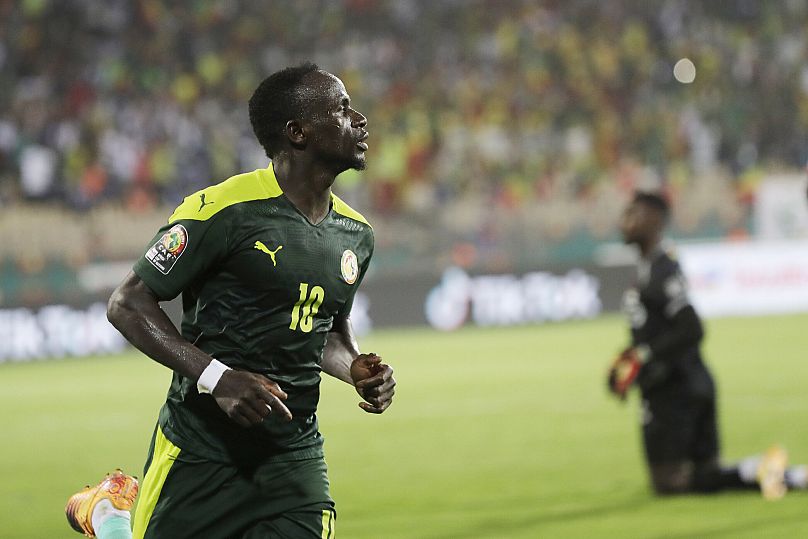 And finally, South American side Ecuador will also be looking to cause a stir and match their best World Cup finish from 2006, where they reached the round of 16 in Germany. They have some bright sparks in their team that will cause the others some issues, including the promising young talent Moisés Caicado who is currently impressing in the Premier League at Brighton and Hove Albion.

The route to Lusail for the final might be tricky for Qatar, should they make it through. They’ll be up against a team from Group B in the round of 16, which could be Gareth Southgate’s England. Beyond the first knockout round, there’s a good chance they could be playing the reigning world champions France and possibly Brazil in the semi-finals.

“He can dribble. He has incredible speed. He’s also got a real eye for a goal when needed. He is the one who has that extra bit of quality amongst the team, and if he plays well, Qatar stands a chance.”

Following the Asia Cup success in 2019, Qatar enters this tournament with quite a settled squad and starting XI. Led by Spanish manager Felix Sanchez, Qatar has some talented players they can pin their hopes on for some magic in the make-or-break group games. The Maroons often play 3-5-2 and utilise talented defensive players Pedro Miguel and Abdelkarim Hassam, captain and legend Hassan Al-Haydos, to pack the midfield and win the ball back quickly.

Up-front is where Qatar really catch the eye. Their star player is 25-year-old Akram Afif, who has scored 24 goals in 83 appearances for his country. Afif has played at the highest level of European football, having been at Villarreal and Sporting Gijon.

“Akram Afif has long been the ‘golden boy of football in this country, having come through at Al Saad football club.” discussed Matt Monahan, Middle-East editor for SPORT360X. “He was the historic first player to be bought by a La Liga club and got games in that division with Sporting Gijon.”

“He can dribble. He has incredible speed. He’s also got a real eye for a goal when needed. He is the one who has that extra bit of quality amongst the team, and if he plays well, Qatar stands a chance.” 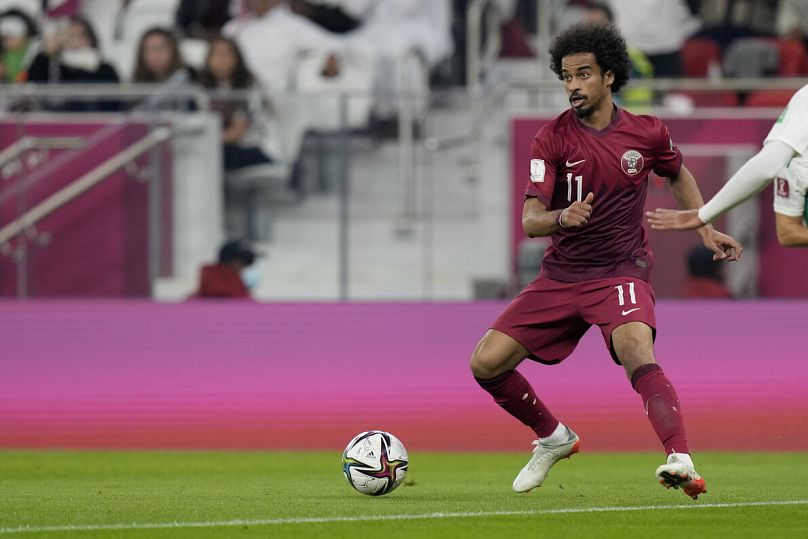 Many will believe Qatar’s hopes rest on winning their first game against Ecuador. No matter what happens, the country is ready to host the international tournament, and there’s a good chance that the players will make their nation proud.

Steven Bartlett and other business heavyweights advise how…