Lionel Messi lifts the Copa America for Argentina in 2021

The year was 1986 when Argentina last lifted the World Cup, captained by the legendary Diego Maradona.

Argentina were 3-2 winners against West Germany in Mexico City that year. Some would say the tournament was most famous for Maradona’s performances against England in the quarter-final and Belgium in the semi.

After a poor showing at the 2018 World Cup in Russia, manager Jorge Sampaoli was sacked, and replaced with ex-international player Lionel Scaloni. The turnaround as a result has been incredible. The new and improved team have gone unbeaten in over three years and won their first Copa America since 1993 and the 2022 Finalissima.

Scaloni was never a star for Argentina during his playing days, but L’Equipe journalist Florent Tourchut believes he has the right mentality to be a top-level manager,

“He was a player who didn’t stand out. He played in the national team, but he was never a big star. He formed a good group with experienced players – Di Maria, Messi, Otamendi. I think his biggest strength is psychology, how he gets to the players, and how he knows how to talk to them. And how he prepares for the matches. He understands all of that. I think mixing the experience of players like Messi and the younger players makes the team a World Cup candidate.” 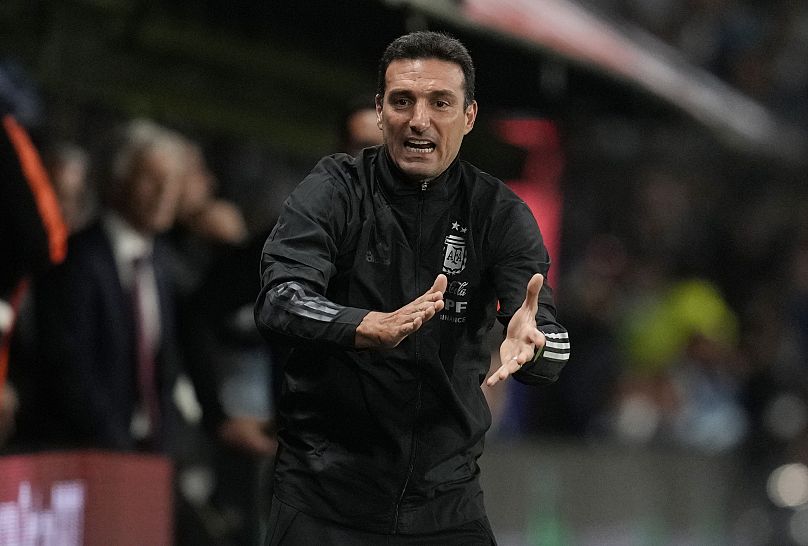 Lionel Scaloni at the Finalissima in 2022Natacha Pisarenko/Copyright 2022 The Associated Press. All rights reserved

Almost 40 years since that last World Cup victory, Argentina have another all-time great leading their squad in Lionel Messi. Messi has already won a gold medal at the Olympics and a Copa America. He also came close to winning the 2014 World Cup but lost to Germany in the final. Superstar Messi will be looking to go out on a high by winning what will probably be his last tournament in Qatar. So, can this be a fairytale final tournament for Messi? 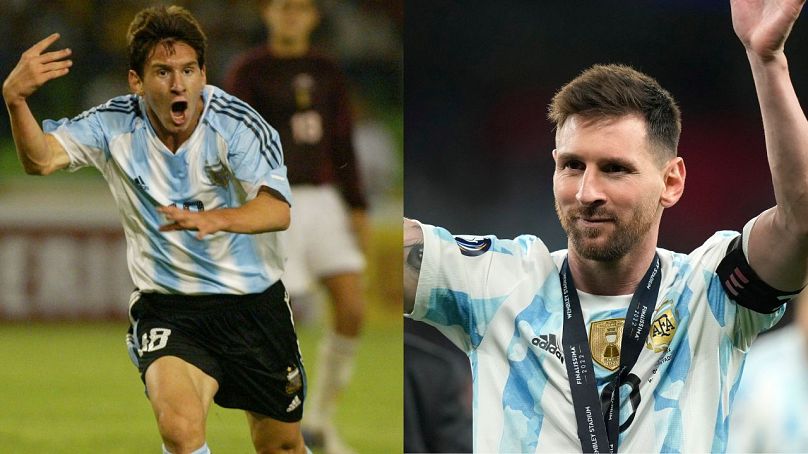 Lionel Messi at the beginning of his career and nowAP Photo

La Albiceleste has drawn a relatively comfortable group on paper. They’ll be coming up against Saudi Arabia, Mexico and Poland. It will be Saudi Arabia’s sixth appearance at the tournament. However, they have only ever advanced past the group stage once, in 1994. They’ll be looking to break that duck this time around.

Mexico will pose a formidable challenge to Argentina, having played a part in knocking out Germany in the group stage in 2018. Wolverhampton Wanderers forward Raul Jiminez is expected to lead the line, and Argentina will need to be wary of him. The 31-year-old has scored 30 goals in 91 appearances for El Tri. The prospect of leading his nation to a successful run in this tournament would be a huge accomplishment for him after a devastating head injury in 2020.

Much like Mexico, Poland will rely on their veteran centre-forward for goals when they come up against Messi and Argentina. Robert Lewandowski has scored 76 goals for his country but has never before scored at a World Cup tournament. If Poland harbours any hopes of getting out of this group, they will need that record to change. 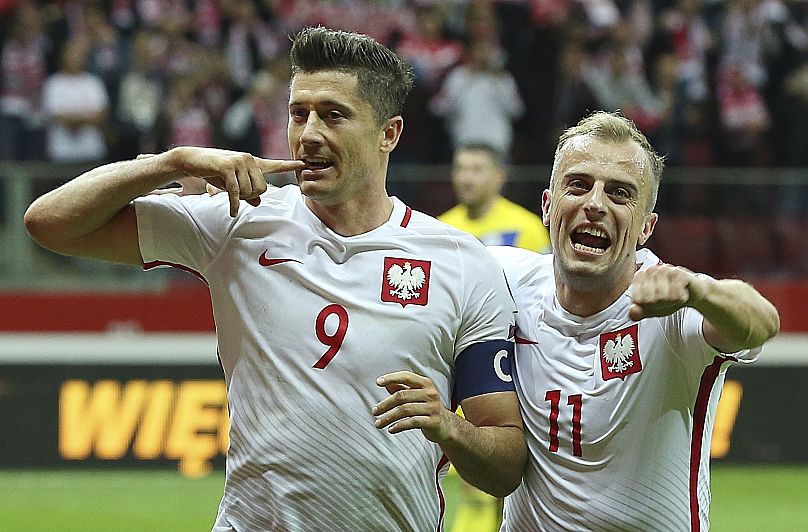 Argentina are heavily favoured to win this group. A win would set them up with the runner-up from Group D, which includes France, Australia, Denmark and Tunisia, in the round of 16. They will likely be hoping that France will win that group, so they can avoid the world champions early in the knockout stages and give themselves a better chance of reaching the quarter-finals and beyond.

This would lead to a quarter final against a side from Group A or B. The possible candidates for this include Senegal, Netherlands, England or Wales. This path would then bring them to Lusail for the semi-final ahead of potentially playing there again for the final on December 18th.

Argentina and the rest of the world could be saying goodbye to one of football’s greatest players as the tournament ends in December. It’s been 18 years since Lionel Messi’s burst onto the international stage. He still holds the title of the youngest player ever to represent Argentina and made his debut at the 2006 World Cup in Germany. Along with a stellar club career, he’s achieved almost everything a player could hope for, apart from winning a World Cup. South American football journalist, Simon Edwards, explains that every fan will be happy to see Messi win the tournament if it isn’t their home nation.

“Many fans around the world hope that their nation wins. But if not, to see Messi achieve something so huge at the end of an incredible career, I think it’s a big moment for all of the fans.”

“It’s going to be something they tell their children, ‘I saw Messi play for Argentina’, and as I say, it will be the perfect end to a national team career if he wins the World Cup.” 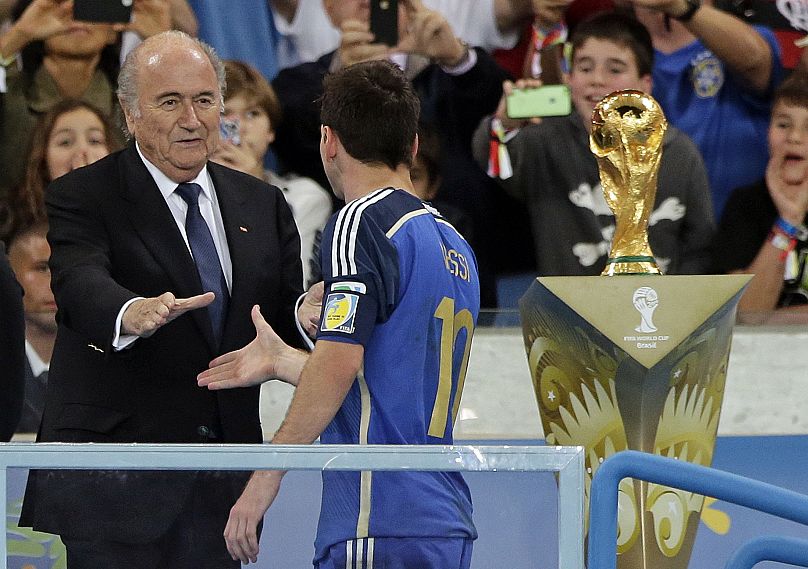 So after a glittering 17 year career at international level, the World Cup stage gets ready to say goodbye to Lionel Messi. He’s been a joy to watch for almost two decades in blue and white, but will he get the romantic ending many people want to see for him? We will find out when the tournament kicks off.

Walnuts may ‘act as a bridge’ for healthier aging, study suggests

Russian solider, 21, on trial for murdering civilian in Ukraine war

In Izium, liberation reveals torture and tales of a chaotic Russian…