According to FIFA, over 3.5 billion people class themselves as football fans

Supporting a football club can often be heartbreaking and joyful in equal measures. The exhilarating, relentless nature of the game is, without a doubt, one of the key reasons why 3.5 billion people consider themselves to be football fans.

Initially, supporting a club was simple. You went to the match, cheered for your team and left the stadium in a state of jubilation or disappointment. But the game has changed over time, and so have the fans and what unites them.

Football Now speaks to supporters from various fan categories in this week’s episode.

“We go to a football ground, look around, and it’s 90 per cent male. So what we want to do is start encouraging more women to go to games. Some women feel unsafe going to stadiums. And if they feel like they’re having any sexist discrimination towards them, the clubs will take it seriously, and there’ll be something in place to do something about it and take action” says Caz May, one of the founders of the HerGameToo campaign. 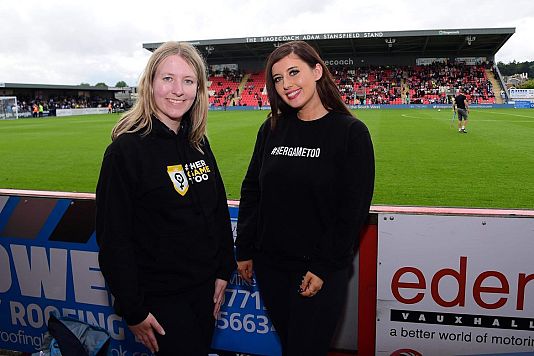 Season-ticket holder: Often a lifelong supporter due to family ties or living nearby

Michael Zeman has been supporting Bayern Munich for over 40 years. “Bayern Munich is a big family, and in the bad situations, they help you and then in the good situations, you support the club and the whole community. Everybody helps each other, and that’s Bayern Munich. It’s more than a football club for me. That experience is absolutely fantastic.”

“I think analysts and football are really quite important because I think as compared to other sports, we tend to be a bit behind in terms of using data and technology in our analysis. And I think people like me that contribute to social media can actually raise the level of education in sports education to fans. And that’s quite important when looking at the game because you don’t want to be. Yes, you want to watch it for enjoyment. We want to understand the intricacies of what’s going on. And I think that’s just better for the sport as a whole,” states Maram AlBarhanra, a full-time football analyst. 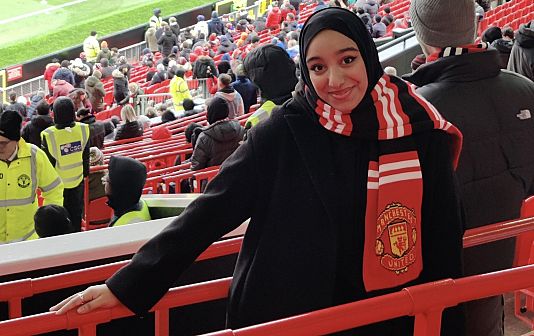 Socialiser: Often prefers the occasion rather than the match itself

Tony Hassan takes his sons to Tottenham Hotspur matches. “It gives everyone something in common. It brings everybody together for the love of football. One of the best things that happened recently was with my middle son. I took him to his first away North London derby against Arsenal, and we beat them. He stood, looked at me, then looked around the stadium. He said, ‘this is the best day of my life. I can’t believe this is my first North London derby, and we beat them at their ground!” So for me, that’s a memory that sticks well in my head. Just the fact that for him, it was the best night of his life with my oldest son and me.” 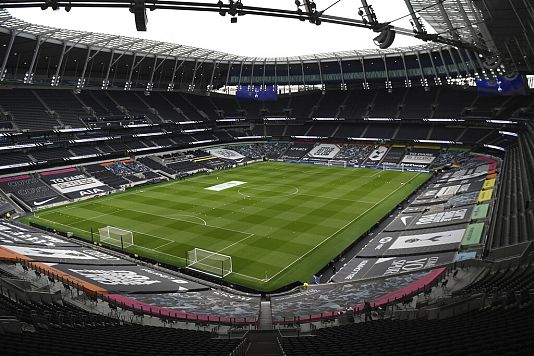 Influencer: Post their views on social media about the game and the players

Smaller cameras and improved internet connections at stadiums make it easier than ever for fans to broadcast themselves watching football. TikTok’s, YouTube vlogs and Instagram stories, in particular, are commonplace in stadiums today.

Brazilian digital creator Fred has 8.6 million followers. “I think it is very important to have football influencers. For me, it’s a pleasure to work with this. It’s a dream that’s becoming true because many kids dream of becoming football players. I’m not a professional football player, but I met my idols, and it’s fun.” 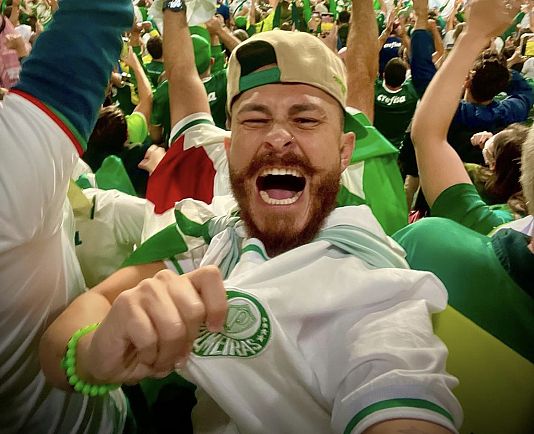 Fred has over 8 million followers on InstagramAP Photo

What does the future look like for football fans?

“I think that we can definitely observe some new emerging trends” states Dino Numerato, author of Football Fans activism for change.

“So, on the one hand, I can imagine that the contemporary types of football fans will continue going to the stadiums. But what I think will be new is the emergence and the increasing role of transnational football fans and tourists, fans who are not maybe living in the same place where the club they support is located. I can imagine that there will be an increasing role of digitalisation of football fans so we can speak about those who are passionate about statistics.

You can also speak, for instance, about how fans engage with their football clubs through non-fungible tokens and cryptocurrencies.”

Whilst non-fungible tokens (NFTs) have divided opinions in football due to their unpredictable nature, many clubs across Europe are dipping their toe into the crypto world. Football Now spoke to Socios.com Chief Executive Alexandre Dreyfus. 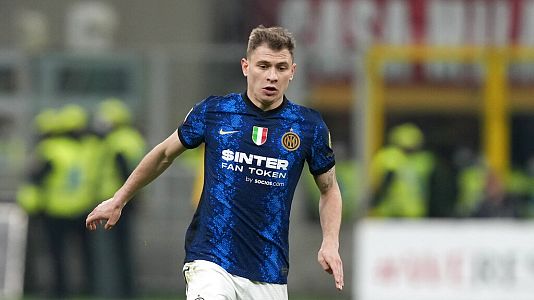 Inter are one of a number of clubs to be sponsored by a fan token companyAntonio Calanni/Copyright 2022 The Associated Press. All rights reserved

“We believe that fantasy games and digital assets, in general, are not going to change football, but it’s going to be part of this disruption that is needed to actually make sports and football a little bit closer to the fans. We think that in the next five to ten years, the relationship between fans and the club will grow from a passive fan to an active fan. Until now, they have been spectators. We think they are going to be more active. More active on the pitch and their relationship with the club and the brand. What we are doing is just the beginning.”

The technology revolution has already seen a shift in how football is supported by various fans worldwide, particularly influencers and statisticians. If Dino Numerato and Alexandre Dreyfus are correct in their predictions, there may well be another new category of football fan on the horizon.

Could your breath enable your phone to identify you?

Man kidnapped as a child in China reunited with family after…