A few weeks after returning from Ukraine, with most foreign media having scaled down their presence in the war-torn country, I was asked to dig into the conflict’s potential knock-on effects in other parts of Europe.

There were fears that inter-ethnic violence could spill over into the Western Balkans, most likely igniting first in Bosnia and Herzegovina. These concerns had been fuelled by repeated threats by the political leadership of the country’s Serbian entity to separate from the rest of the nation’s state institutions. Ambitions which have been repeatedly met with Russia’s support.

As I landed in Sarajevo, the country’s capital, I warmed at the thought of once again encountering communities that I had seen go through many changes and challenges during my reports over the years, following the end of the three-year war there in 1995.

I knew that the order imposed by the Dayton Agreement, was not always to the liking of the different Bosniak, Croat and Serbian components of the population, and many issues were far from resolved.

But I wanted to know for sure whether the current tensions were as serious as the media and international community were portraying them to be and to what extent people were prepared to go through another cycle of violence. After all, they had endured the 20th century’s bloodiest conflict on European soil since World War II.

People are just trying to survive and make ends meet.

“Serbs, Bosniaks and Croats work together and survive together,” Ervin told me.

“Authorities create divisions, confusion, and play on fear. They push people to withdraw into their ethnic groups and their 1992 positions. This helps politicians hold onto power, and abuse the state, while people are just trying to survive and make ends meet,” he added.

A war camp returnee, Ervin, a Bosniak, lives in the small town of Kozarac, in Republika Srpska, the Serbian led entity of Bosnia and Herzegovina. 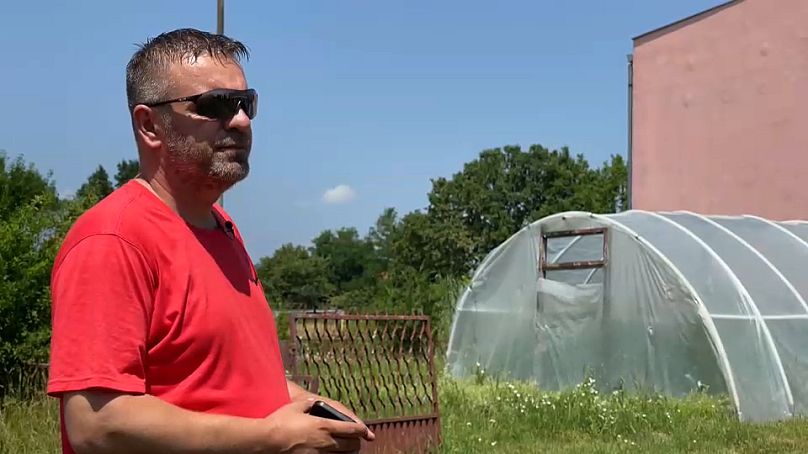 Ervin returns to the site where he was imprisoned during the country’s 1990s war.Euronews

He explained to me the biggest issue facing the area is unemployment, as it ends up driving large numbers of young people out of the country. He also acknowledged ethnic concerns do come into the picture, as few Bosniaks are able to find jobs in public companies and services under the current Serb administration in the nearby city of Prijedor, of which Kozarac depends.

A former prisoner at one of the area’s war camps, he sighs as he takes me back to the sinister site.

“There’s no sign here saying that this used to be a detention camp, and the Prijedor authorities refuse to acknowledge the crimes that were committed here against Muslim Bosniaks and Croats,” he says.

The 1990s war remains a bone of contention between communities and has been seized on by ultra nationalist groups. Nikola Dabić is a 28-year-old Serbian artist, and co-founder of one such group, called ‘Self Respect’.

He is annoyed by what he sees as the Western world’s denial of Croatian Ustachis extremists crimes against Serbs during World War two, and blames “Muslims and Croatians” for having started the war in the 1990s.

“Peace will come when the other side finally admits it’s wrong. That they were wrong too! We can’t be the only bad guys. We’re not the only bad guys!” he states, doubting that I will convey his words. 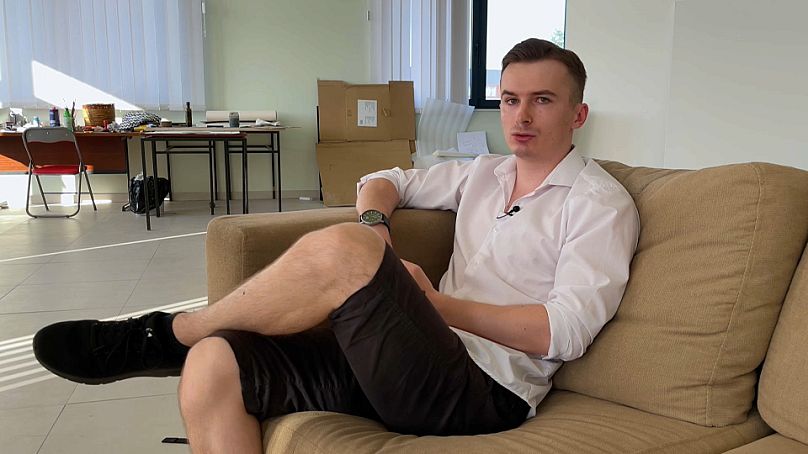 Nikola Dabić is the co-founder of the Serb ultra-nationalist group, ‘Self Respect’.Euronews

Feelings no doubt enhanced by what appears to be increasing resentment that Bosnia and Herzegovina’s candidacy to the European Union has yet to be accepted, whereas it took only a few months for the block to grant Ukraine candidate status.

”Not only Bosnia and Herzegovina but all the Western Balkan countries have been abandoned by the European Union”, frowned Prijedor’s deputy-mayor Žarko kovačević, before adding: “We’ve never had the chance to sort out our relationships on our own, without having solutions imposed on us from the outside.”

Work for your country, and for European integration, and everything will be fine.

A direct reference to the authority of the High Representative of the international community in Bosnia and Herzegovina.

Under the Dayton Agreement, he has the power to impose laws, change institutions, or dismiss local politicians, in the central government and both of the countries entities: the Federation of Bosnia and Herzegovina, mainly inhabited by Bosniaks and Croats, or the mainly Serb inhabited Republika Srpska.

“When there are reasonable acts in this country, and all political bodies assume their responsibilities, there will be no more interference,” the High Representative Christian Schmidt told me.

“My message is: dear colleagues, do your work. Work for your country, and for European integration, and everything will be fine. As long as you are not doing this, you have to count on me!” he added. 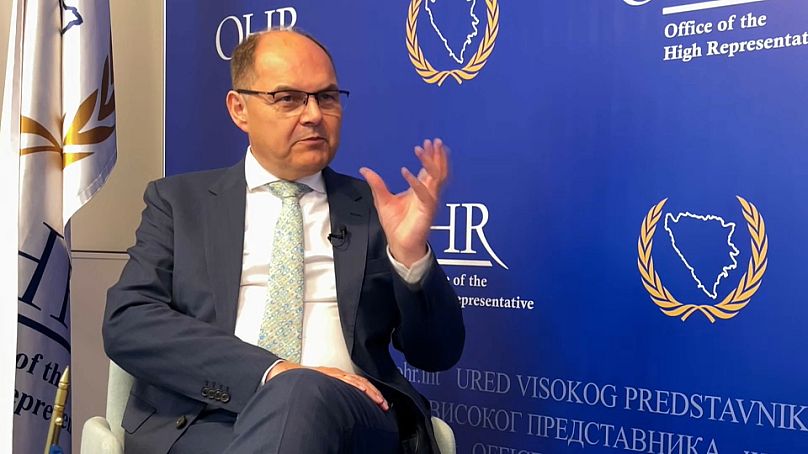 New routes: how is Ukraine getting its grain out?On life support: can France’s struggling healthcare system be saved?

Plagued by political corruption, and a dysfunctional judiciary system, the country is still far from meeting the conditions set by the European Union to start its integration process.

Another source of discontent played upon by controversial Serbian political leader Milorad Dodik to justify his secessionist ambitions. These will no doubt be put to the test in national elections planned in October.

I ended my journey in Srebrenica, meeting up with Jovana, a 34-year-old Serb. A member of an association, she has been trying to find her father’s remains for years. He was killed in the war and is still missing like many other civilians. 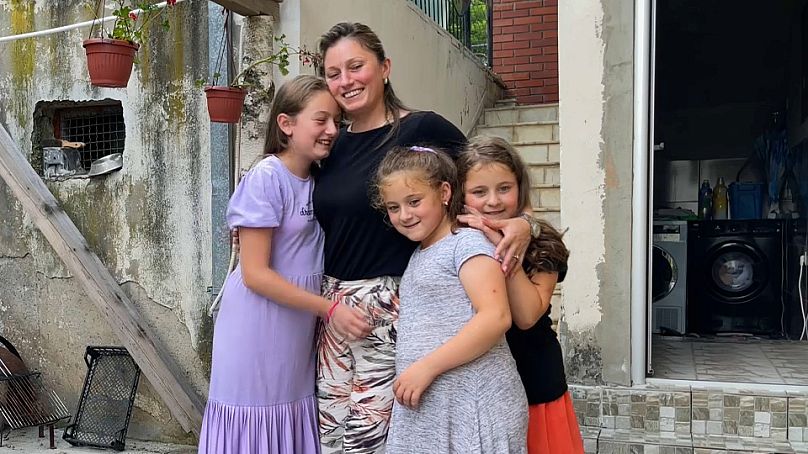 Her main concern now, however, is to make sure her four children have a peaceful future. When asked if she shares the concerns over a possible resurgence of ethnic violence, and if she would like to see the Republika Srpska pull out of the state institutions, she brushes both issues aside:

“There are things that people will never be at peace with, as long as they live. But on the whole, communities live together, in a very normal way. Personally, I think the root of the problem is politics. And those who suffer the collateral damage are the people. I don’t worry about whether I should live in Bosnia Herzegovina or [an independant] Republika Srpska. Either way, I don’t think anything would change.”

Psychedelics may be future of depression treatment, experts say