As part of its agricultural strategy, Algeria has set out to cultivate the desert.

Hundreds of thousand hectares of land are now in economically active in the Algerian Sahara. In just a few decades, these sand dunes have given way to new vegetable gardening plots.

It’s a game changer for the region of El Oued, which has become one of the country’s main producers of vegetables.

“This is a way for us to encourage economic activity and develop agriculture in the El Oued region,” says Aladine Meknassi, a potato farmer. “Our ambition is to export our production abroad. I salute all the farmers who have managed to provide the best potato production in the country, a quality product that’s recognised worldwide.

Algeria harnesses the year-round sunshine to its advantage. With these vegetable plots, it allows farmers to produce not only potatoes but tomatoes, peanuts and onions, in the off-season. 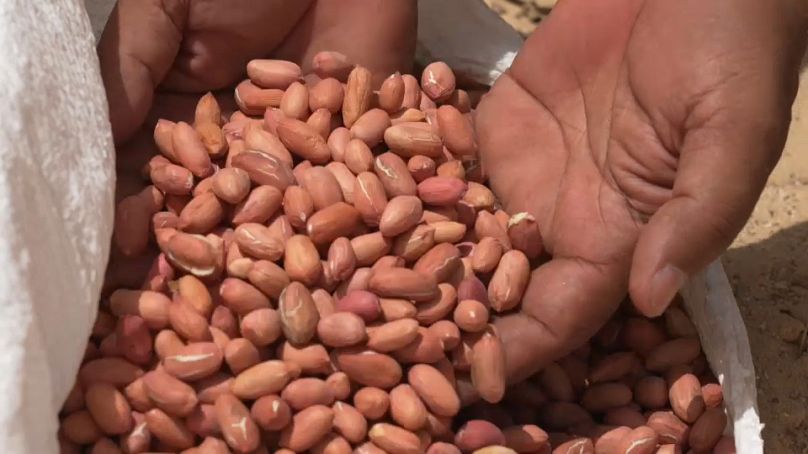 Without the use of some sophisticated technology, Algeria’s desert would remain dry and idle. Instead, state-of-the-art sprinklers draw water from the water table to hydrate the land. The palm branches on the borders create a kind of microclimate inside.

Adlene Mathallah, a director of agricultural services in the Wilaya of El Oued, says farming has become a lot easier, but also more conscientious.

“Almost all the farms here are connected to electricity. They use modern technologies that save water to preserve the water table. Very few pesticides are used. And I insist on this phrase: it is sustainable agriculture.” 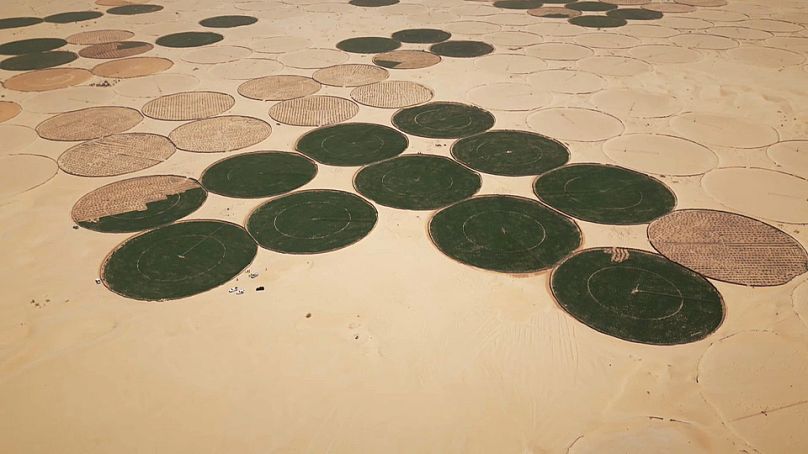 Nicknamed ‘the city of a thousand domes’, agriculture is an ancestral practice in El Oued. Known as Ghout, the traditional technique is a practice protected by Unesco.

Dates are another huge industry in Algeria. The date palm is often planted just above the water table, in divets dug between the dunes. The dates are then harvested by hand.

Phoeniculture has evolved, notably by going deeper to find water.  The Daoiua estate for instance uses drip-irrigated pipes going from 300 to 2,000 meters deep below the sand, to produce  35,000 date palms and 25,000 olive trees.

Modern technology is also used for harvesting. According to agricultural engineer Dalia Djaboub, new Machines allow the estate to process up to 80 trees per day. 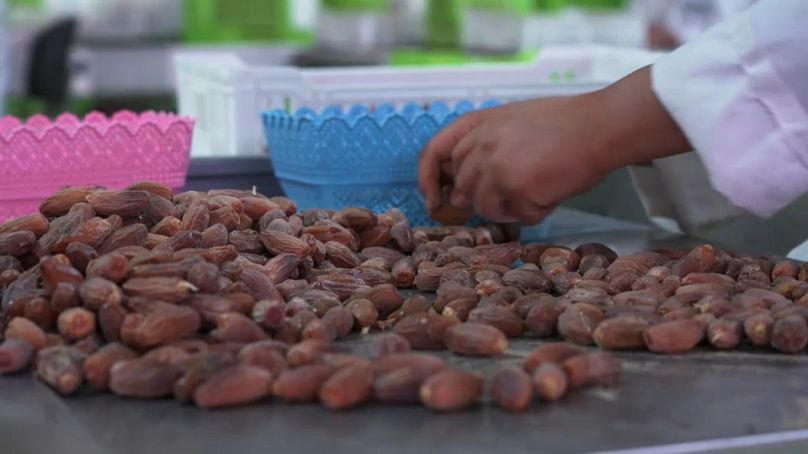 Dates being selected in factory, AlgeriaEuronews

“When you are faster, you make more money. This is exactly what mechanisation has done while keeping agriculture sustainable and preserving the oasis and its ecosystem.”

The estate produces some 1,800 tonnes of dates per year. They are processed on site in the factory, which employs 350 permanent staff and 200 seasonal workers.

A delicacy to many, dates are exported in a variety of forms, such as fresh dates, pitted dates or even date paste. It is exported all around the world, with the demand consistently high.

According to the UN, the country has the lowest malnutrition rate in Africa and is aiming to attract foreign investments to improve exports.

One of the goals is to avoid importing half of the wheat consumed in the country. 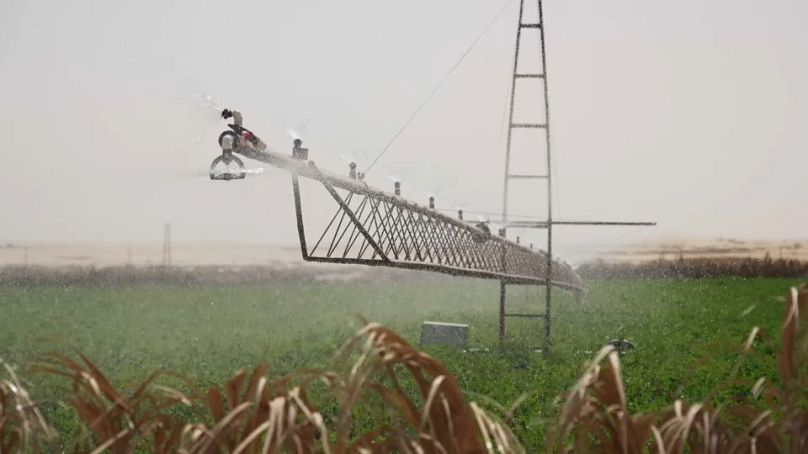 “Today we really have Algerian start-ups that are trying to innovate, that are trying to create smart farming solutions or others. We have a real challenge to make them mature to a much stronger stage and create a business,” says Fazil Bouaiache, an agricultural technology expert with Filaha Innove Foundation.

These new technologies will be essential for preserving groundwater and thus strengthening the sustainability of Saharan agriculture.

Paris terror attacks trial: Will Salah Abdeslam ever be released from prison?

Two-thirds of U.S. adults do not plan on getting COVID boosters