There was a different Boris Johnson on display at the closing G20 press conference.

His normal good humour was replaced with frustration tinged with anger, optimism giving way to gloom as he admonished world leaders for failing to come forward with improved plans to reduce their carbon emissions.

He spoke of promises that are starting to sound “quite frankly hollow” and called out the eight G20 members that have failed to commit to carbon net zero by 2050.

He told us the G20 had failed to provide a $100bn (£73bn) climate aid fund to help developing countries go green.

He complained that barely half of the G20 had submitted improved plans for how they intend to cut carbon emissions since the Paris Summit in 2015 and took aim at the countries most responsible for emissions “not yet doing their fair share of the work” (China jabbed if not named).

“It we are going to prevent COP26 from being a failure then that must change,” he said. “The Paris Agreement will have crumpled at the first reckoning. The world’s only mechanism – viable mechanism for dealing with climate change – will be holed beneath the water line.”

If it is “team world” battling against the formidable opponent of climate, Mr Johnson was almost like the coach giving his players a stern talking to at half time. If the planet really is, as the PM put it, 5-1 down in the first half, it’s going to take an almighty effort at COP to turn it around.

But step back a bit from the rhetoric and nothing has materially changed during this summit. But neither has it even approached being a game-changer. Perhaps that is part of the frustration Mr Johnson is so clearly feeling, but perhaps, too, he chose this moment to damp down expectations while also giving other leaders a pep talk to chew over as they travel from Rome to Glasgow.

Because he also said there had been some progress and that COP26 still had, after this weekend, a 60 percent chance of success. So things haven’t gone backwards but they are not progressing at the speed the world needs. 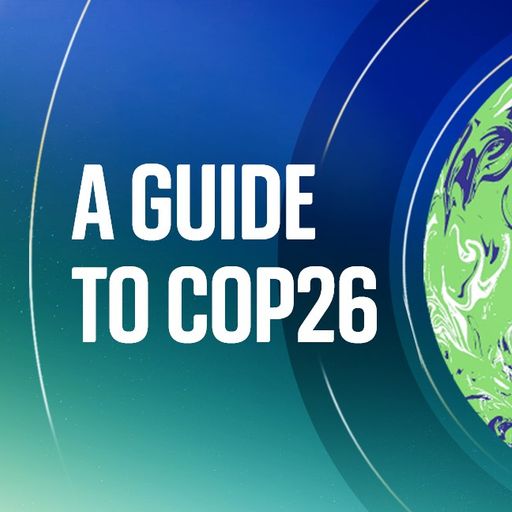 Government sources point to their hope that national plans from big polluters such as India and Indonesia will come in Glasgow (the PM let slip that Indonesia was moving at PMQs last week). As one government insider put it: why would President Modi turn up if he wasn’t going to make concrete commitments.

And they also point to bigger ambitions agreed by the G20 in the communique released on Sunday. G20 countries acknowledged the science on the need act faster and committed to “take further action this decade” [my emphasis] to reduce global emissions.

That’s something which was welcomed. The G20 also all agreed to getting to net zero “by or around the middle of the century”. Campaigners – and indeed the PM – had wanted 2050 written into the communique explicitly, but China’s refusal to move from its own target of 2060 was clearly the stumbling block. 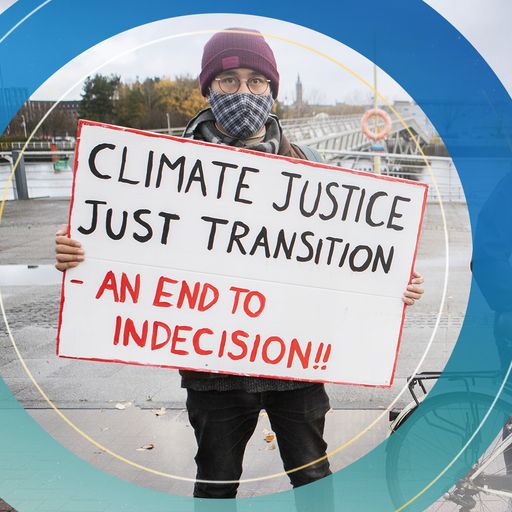 And one senior government figure was pretty frank about just how big that stumbling block is. China will move at on its own terms at its own speed. And at the moment it’s going too slow.

But another government source told me that this has landed as the PM expected (even if he’d hoped for more).

Number 10 thought the communique would be strong on ambition and short on action and COP26 is now the place to push for more.

Rome was, if you like, the warm up act. COP26 is where the real work begins and the fate of the planet gets set. 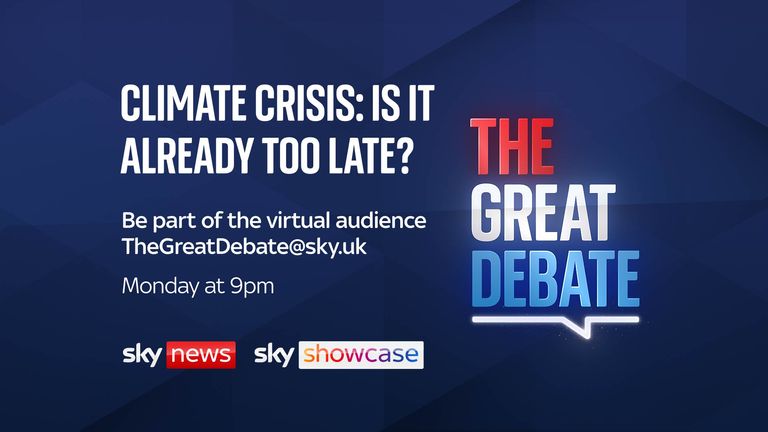 New Zealand: Bird of the year controversy after contest is won by a bat

Backstage With… Jodie Comer and Ridley Scott on…