The countdown is on for FIFA World Cup Qatar 2022

The group draw for the 22nd edition of the biggest sporting tournament recently took place in Doha. It’s all starting to feel real with only 227 days until the Qatar 2022 World Cup.

Qatar is staging the first-ever Winter World Cup, the time of year that is classed as mid-season for most big leagues worldwide, especially in Europe. The host nation is in Group A and will face the Netherlands, Senegal, and Ecuador. Qatar must finish in the top two in order to progress to the last 16. 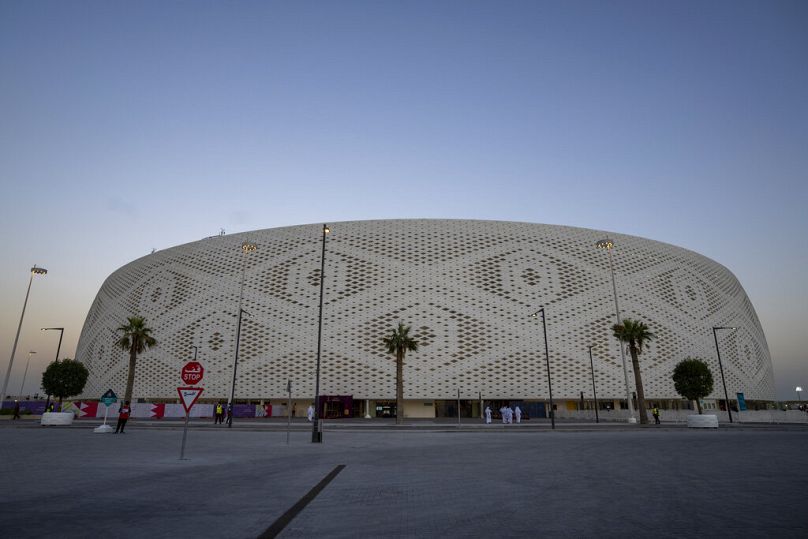 The Al Thumama Stadium will host the opening game of the World CupDarko Bandic/Copyright 2021 The Associated Press. All rights reserved

For the host nation, the task is clear, and manager Felix Sanchez is a 46-year-old who knows the country – and its football teams well. The Spaniard first came to Qatar in 2006, joining Aspire Academy. Over the years, he’s held positions with the Under 19’s and Under 23’s before taking over the national team in 2017. Since then, he’s led the team to the Asian Cup in 2019 and third place in the Arab Cup in December 2021. He has worked with the squad in a variety of age groups, and he has a lasting relationship with many of them. He hopes this bond will make the squad stronger when the tournament begins.

“It’s been an amazing journey for me. It’s always nice to see players that you met when they were 11 or 12 years old and now they are playing in the national team. So, you know, all the effort and all the training, all the sacrifices, all the wins and defeats were worth it. However, they need to keep working and improving, especially for the 2022 World Cup.”

Wimbledon is ‘best tournament in the world’,…

On the pitch, results count, but off it, the World Cup represents a chance for the nation of Qatar to showcase the country to the world. Nassar Al-Khater is the Chief Executive Officer of the FIFA World Cup and feels that visitors will not only be amazed by the football and the stadiums. In Doha, travelling fans can expect to discover Qatar’s history, entertainment, and a warm welcome. He told Football Now, “They can expect nice beaches, great food, a lot of entertainment. I know there are a lot of apprehensions, but Qatar is the safest country in the Middle East. It is the second safest in the world. People will feel very safe and comfortable here. We welcome all the fans. We want them to get excited about the World Cup, and we look forward to seeing them here.” 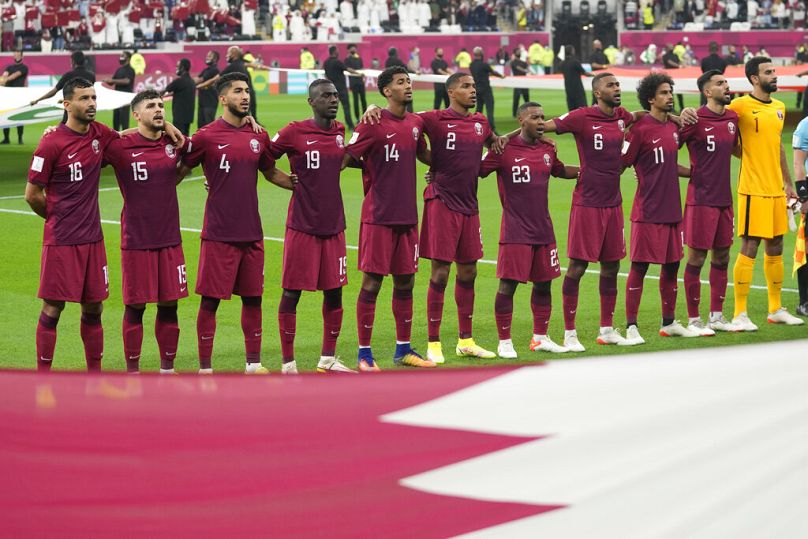 RETURN OF THE DUTCH

The Netherlands are also in Group A. Will the three-time losing finalists finally get their hands on that elusive trophy? Preparations within the team stalled after veteran coach Louis van Gaal revealed his prostate cancer diagnosis.

Former Dutch international Ronald de Boer believes van Gaal has plenty of talent at his disposal to make an impact in Qatar. He told Football Now.

“I think Holland is a team the world looks forward to seeing. They play exciting football. So people, even if they are not Dutch, they like to see the Dutch play. And also the Dutch fans who always come. You see them, you hear them, they are great fun to be around, so it’s fun for them. And it’s also going to be a great experience here in Qatar.” 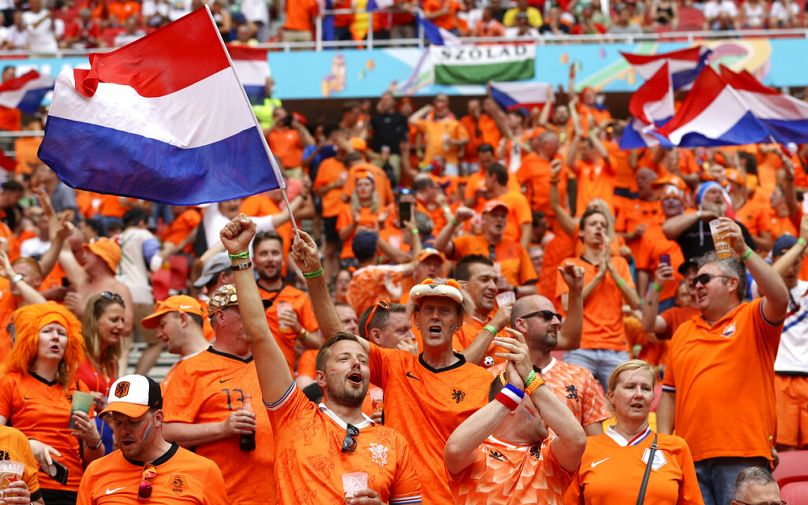 Even though no African team have ever won the World Cup, Senegal is a team to watch. In a dramatic penalty shoot-out, they triumphed in the Africa Cup of Nations in February 2022. By the end of the month, history was repeating itself when Sadio Mane scored the winning penalty to deny Egypt a place in Qatar.

With a strong squad boosted by Mane, Chelsea goalkeeper Edouard Mendy, Napoli’s Kalidou Koulibaly, and PSG’s Idrissa Gana Gueye, they may be tough to beat throughout the tournament. 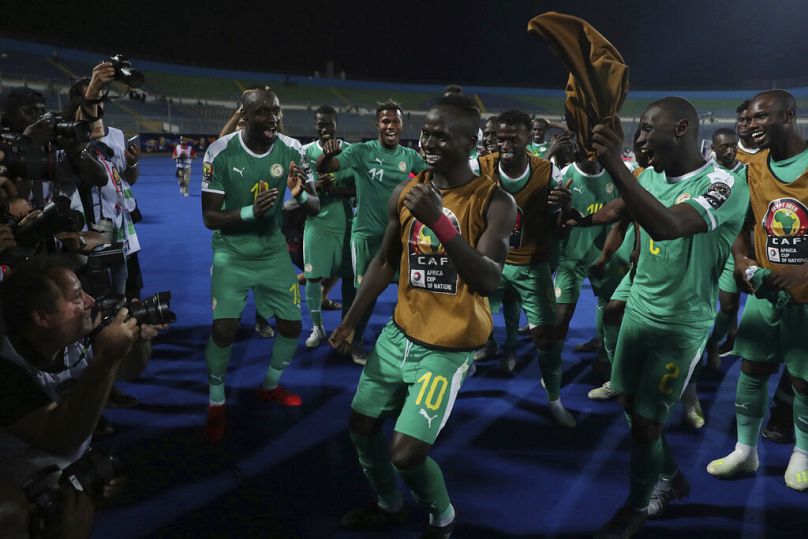 Sadio Mane is hoping to complete a memorable year for Senegal in DecemberHassan Ammar/Copyright 2019 The Associated Press. All rights reserved

Qatar 2022 will be their fourth time at football’s showpiece event in the 21st century.

They will also be looking to make the last 16 for the first time since 2006, when a David Beckham strike for England ended their campaign. Perhaps this is Ecuador’s chance to shine. 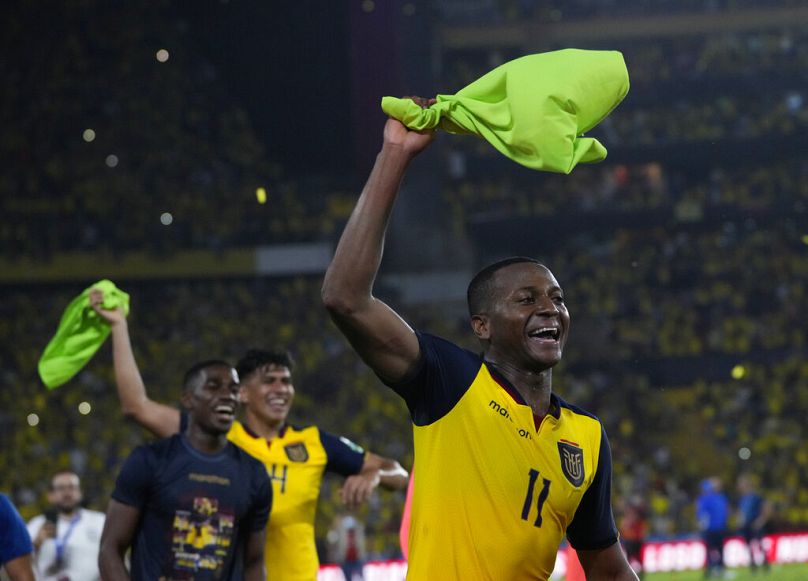 Frank Leboeuf lifted the World Cup for France in 1998. The Frenchman believes Qatar should look closely at other nations which have hosted the competition as inspiration. Despite not being a “football heavyweight,” South Korea made it all the way to the semi-finals.

Frank explained to Football Now, “We saw South Korea in 2002 doing a fantastic World Cup. They had an excellent preparation. But really, I wish the best for Qatar because I know they are capable of doing great things. The players are going to fight for their country. I’m very fond of Qatar. I played there. I lived there for two years. The people are very nice.

It could be one of the best World Cups we’ve ever seen because everything is nearby, and the players won’t have to travel much. I’m sure it’s going to be a fantastic World Cup. 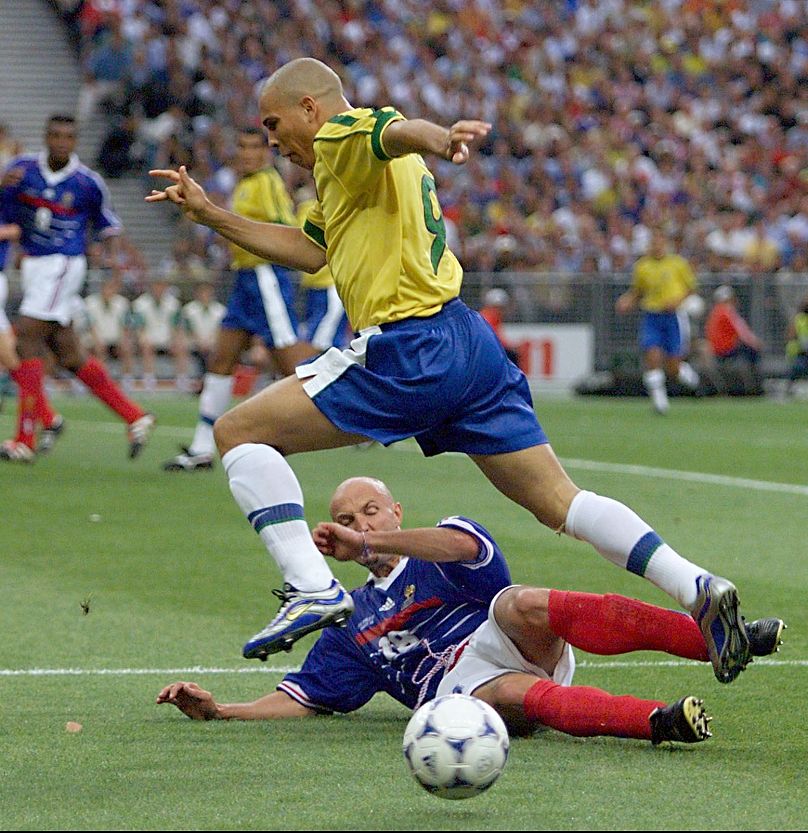 There’s no way to predict the Group A winner, but that’s perhaps what makes it so exciting.

How do you make air travel greener? This Rolls-Royce pledge is a big part of the…

COP26: Tone set by world leaders in Rome will indicate…