It’s fair to say Group B has plenty of newsworthy storylines to keep us occupied until the Qatar 2022 World Cup. England, Iran, the United States or Wales, Scotland, and Ukraine make up Group B, starting on the tournament’s opening day.

Let’s take a closer look at the teams that make up the group. England is a football-mad nation that hasn’t won a trophy in 56 years. The conflicts between the USA and Iran consistently occur on and off the pitch. Will Ukraine’s political crisis deny them a place on the World Cup stage? 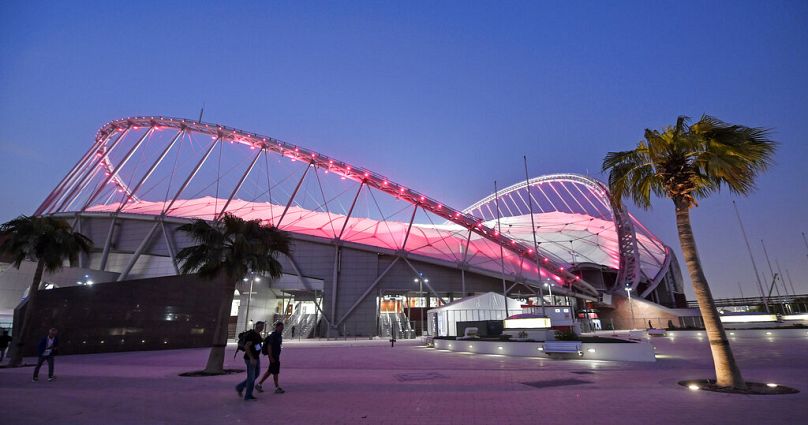 The Khalifa International Stadium will host the first Group B game between England and IranMartin Meissner/Copyright 2019 The Associated Press. All rights reserved.

Are the Three Lions finally ready to roar again?

Live: Ukraine calls for help to unblock its ports to prevent…

England are in fine form heading into the tournament. Unbeaten in a year and a half – barring the penalty pain of the Euro 2020 final against Italy – with promising youngsters and almost guaranteed goals upfront in the form of Harry Kane. Gareth Southgate’s side are perhaps also not weighed down by the expectations that have prevented them from performing well in many knock-out games over the last three decades. Despite their best efforts, they haven’t reached the top since the 1966 World Cup.

One player to watch is Manchester City’s Raheem Sterling who turns 28 years old during the tournament. In 2012, he made his debut for England against Sweden alongside another debutant, Leon Osman. The former Everton and England midfielder told Football Now he knew Sterling was destined for the top, even at the tender age of 17.

“He was really young, and yet he was absolutely outstanding. You could see his qualities. He was a little bit raw, and there were a few things he needed to define and fine-tune. But you could tell he was a natural talent, and it’s no surprise to see him go on to do what he’s done and what he’s achieved. For the sake of his country, I hope he can achieve even more in this year’s World Cup.” 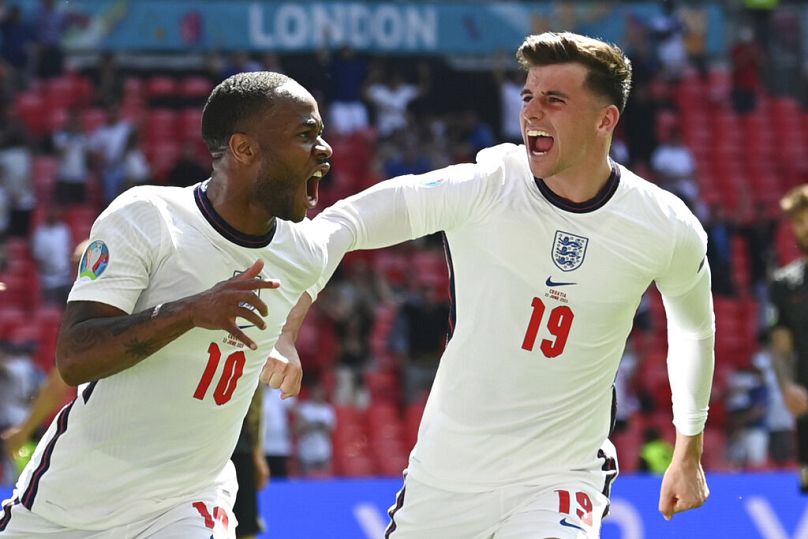 Change of style for Iran

The fan support for Iran is expected to be among the highest in Qatar. Travelling fans can expect a slightly more forward-thinking team than the somewhat defensive outlet coached by Carlos Queiroz in the 2014 and 2018 editions of the World Cup.

“Iran in the World Cup is always a big story”, revealed the Middle East and North African football journalist Uri Levy. “They had a good qualifying campaign. Under Dragan Skocic, they showed that they have the quality. It is the talent upfront that is making the difference for them. Bayer Leverkusen’s Sardar Azmoun and Porto’s Mehdi Taremi are prominent names in the squad. Iran has a good chance to fight for second place in Group B with the USA despite drawing England. Expect them never to give up on making history for their country.” 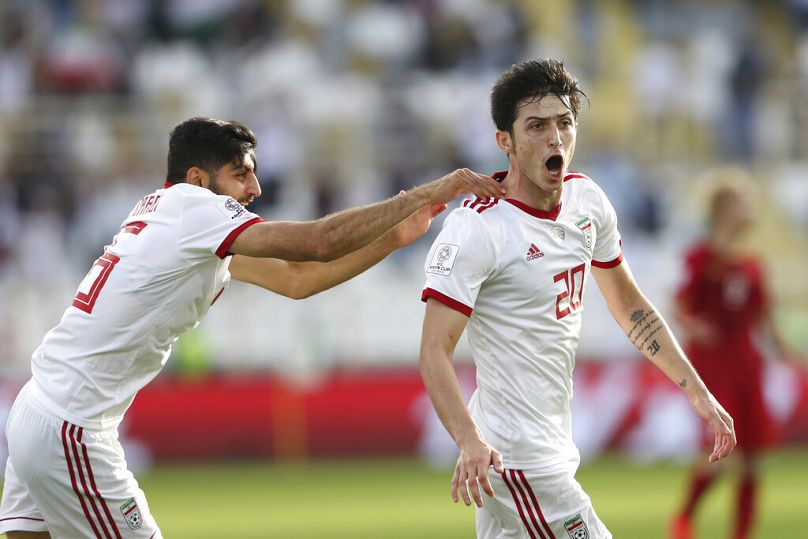 Bayer Leverkusen’s Sardar Azmoun will be one of the danger men for Iran at the World CupKamran Jebreili/Copyright 2019 The Associated Press. All rights reserved.

The USA are regulars at the World Cup. There’s no doubt that Christian Pulisic is vital to the team if they hope to make it to the last 16. At just 23, the Chelsea star will lead his nation in his first major tournament, hoping to make a big impact for his country.

Frank Leboeuf did just that in 1998 when he won the World Cup with France – and as a former Chelsea defender, he knows all about the man known as ‘Captain America’.

“He will have to have big shoulders to make sure they can go far. He’s a talented player but needs players who will serve and create for him.

He does very well with the national team, scoring beautiful goals. He can be very useful with Chelsea too, but he’s not a leader at Chelsea. Sometimes he has difficulties imposing himself. As captain of America and leader of that squad, he needs to impose himself in order to have more influence on the squad. There is a World Cup for that, and he must go to another level. I wish him the best.” 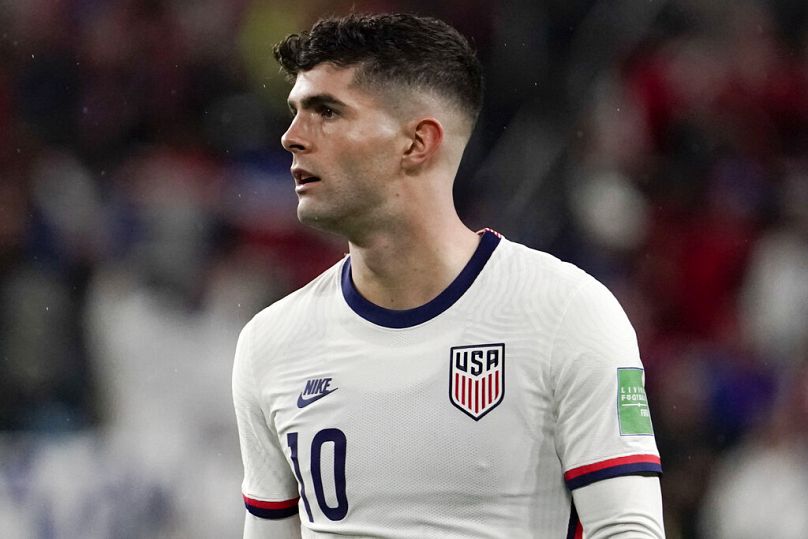 Leboeuf believes everyone is fighting for that second spot in the group behind England. “I guess they’re very pleased with the draw. It’s a very young squad. England is the biggest football nation in the group and should easily qualify. I’m expecting an England against France match in the quarter-finals.”

But can they end 56 years of hurt? According to Leboeuf, it’s a possibility. “They always seem to be missing something, one little detail. But this time, they have to be considered as a threat for France, Argentina and Brazil because England has all the talent to win a World Cup.”

So, England may be the favourites in Group B, but we will keep a close eye on the Americans who beat England in 1950 and took a point off them in 2010. Iran could surprise both teams, and look out for the wildcard that comes from either Wales, Scotland or Ukraine in a fascinating Group B.

William Shatner says becoming oldest ever astronaut was ‘most…