In advance of the big kick-off in Qatar later this year, Group C really is a mixed bag.

Who will gain the upper hand in the Messi versus Lewandowski showdown? Will Saudi Arabia represent the Middle East in style? Will Mexico realise their dreams of reaching the last eight outside their own country?

The fans will certainly be looking forward to watching their teams progress through the stages. 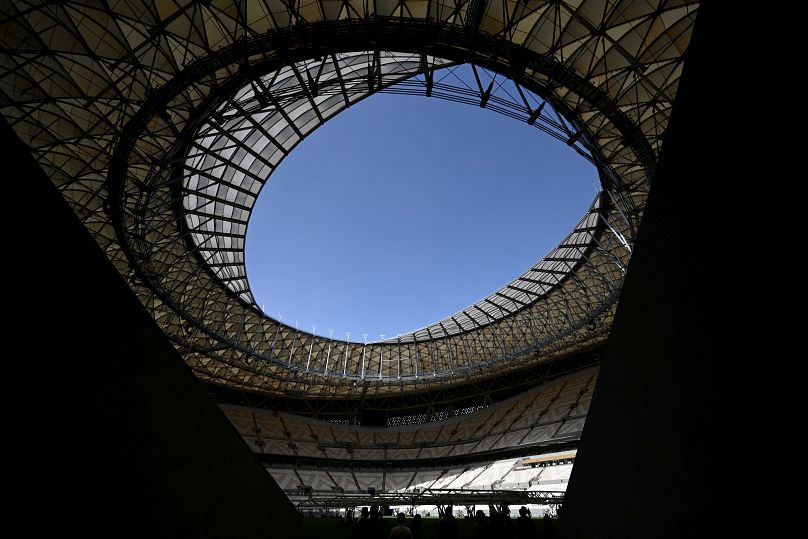 This World Cup is likely to be Lionel Messi’s last chance to add a winners medal to his impressive trophy cabinet. The superstar will be 35 years old when the tournament begins. Argentina’s opening game against Saudi Arabia will be his 20th match during a World Cup. Still, for a man rated by many as the best player of the 21st century, his six goals tally is relatively paltry for a man of his undoubted talents.

Messi’s season at Paris Saint-Germain has been called underwhelming. However, if he has not quite found his stride domestically, it is not the case at the international level. South American football expert and broadcaster Tim Vickery explained to Football Now.

“Messi left for Barcelona at the age of 13, and there was always a distance between the Argentine public and Messi. They said, ‘He’s not really one of us. He’s a Catalan.’ From the moment he fell out with Barcelona, it became clear that his priorities had changed and that Argentina was the most important thing for him. The Argentine public has really responded to that. They love that. So his form for Paris Saint-Germain is pretty much irrelevant. So, if he’s coasting during the French League, all the better – according to the Argentine fans – to reserve his strength for the World Cup.”

One man does not make the team. There are, of course, ten other players who will need to share Messi’s burden and rise to the challenge. 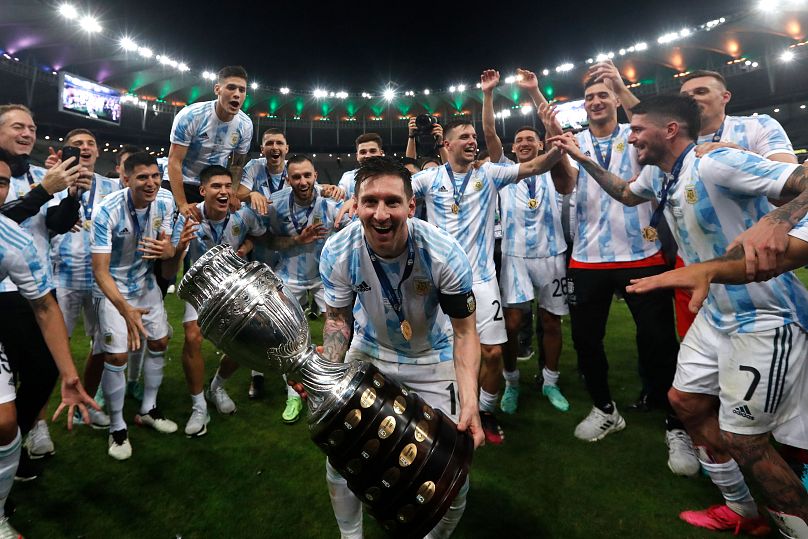 Can Lewandowski fire Poland into the last 16?

Group C features the world’s best two players according to 2021’s Ballon d’Or. If the first person you think of when asked about Argentina is Lionel Messi, the same probably applies to Poland and Robert Lewandowski. The Polish captain will be 34 years of age when the tournament starts. He will be hoping to score his first goal at the Qatar 2022 World Cup, with plenty more to follow.

The much-anticipated match between Argentina and Poland in the final game of Group C will take place on November 30th. Poland will be hoping to take all three points, which could take them to the Round of 16 for the first time this century. 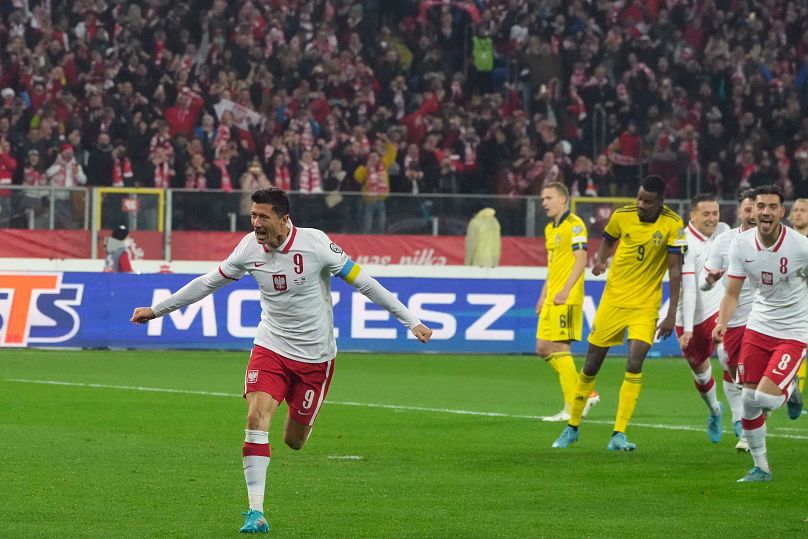 Close neighbour Saudi Arabia is expected to send scores of fans to watch the World Cup in Qatar. After a successful Asian qualifying campaign, they will be expecting their team not just to make up the numbers. They shouldn’t be underestimated after beating Japan, Australia, and China at home.

Sports journalist and Middle East football expert Hassanane Balal told Football Now, “I think Saudi is actually a very good team, possibly the best in Asia. Iranians might argue that their team is number one, but in my opinion, it’s between the two teams. They are an organised and experienced team. They’re the only side, I think, that are going into this World Cup where every player plays in the domestic league, so it’s a credit to the quality of their league as well.” 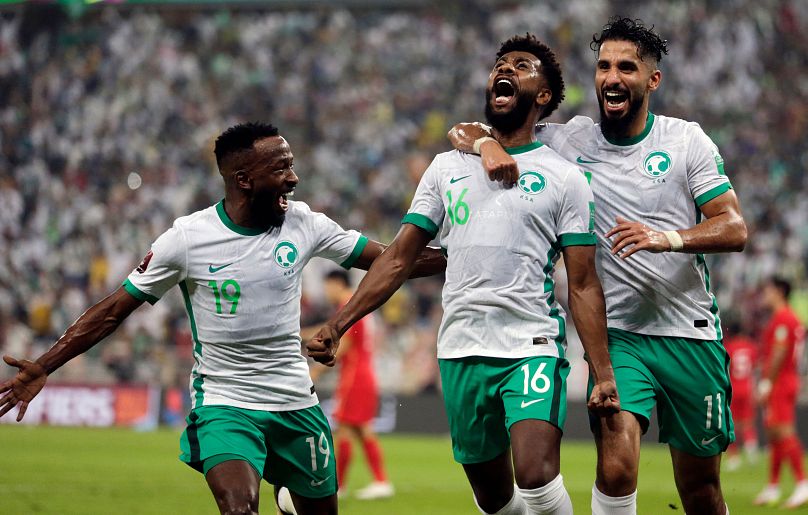 Saudi Arabia will compete at the World Cup for the sixth timeAmr Nabil/Copyright 2021 The Associated Press. All rights reserved

Having qualified for seven World Cups in a row, Mexico is a familiar face at the tournament. Unfortunately, they have a well-established formula that sees them qualify and progress relatively comfortably through the Group stages before exiting at the knock-out stages. Group C looks like a tough challenge, but they have a manager who should at least know a thing or two about the group’s favourites Argentina. Gerardo Martino managed both Argentina and Barcelona. He should know plenty about his home country and its sporting icon, Lionel Messi. 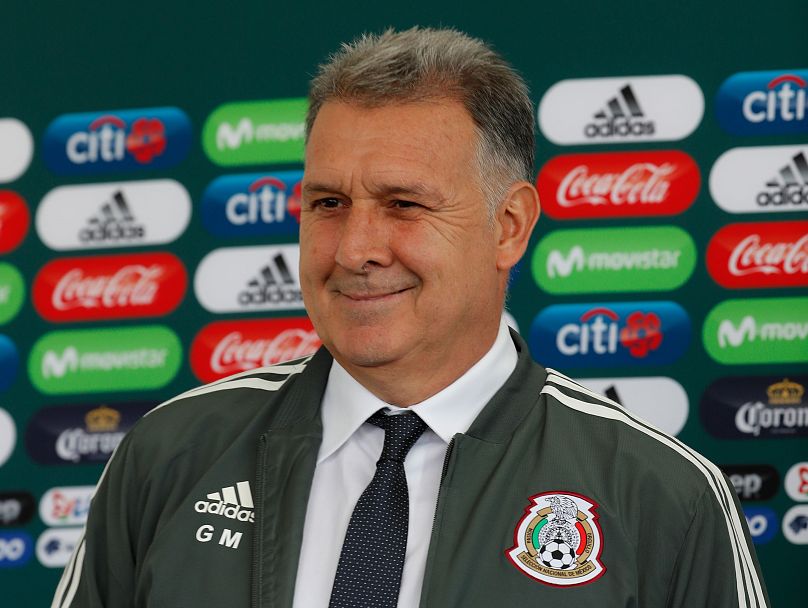 Group C will undoubtedly be one all football fans will be keeping an eye on in Doha. It’s a group of superstars, unknowns, and perhaps a surprise player or two on the horizon.

Nearly half of Conservative members think Rishi Sunak would make…

Sleaze row: UK is ‘not remotely a corrupt…