After four years at the top of the FIFA World Rankings, Belgium is no longer the best footballing nation in the world. They are, however, clear favourites to reach the top of Group F of the FIFA World Cup 2022. The Red Devils are joined by Canada, who will make their first appearance at the tournament for 36 years, Morocco and 2018 finalists Croatia. 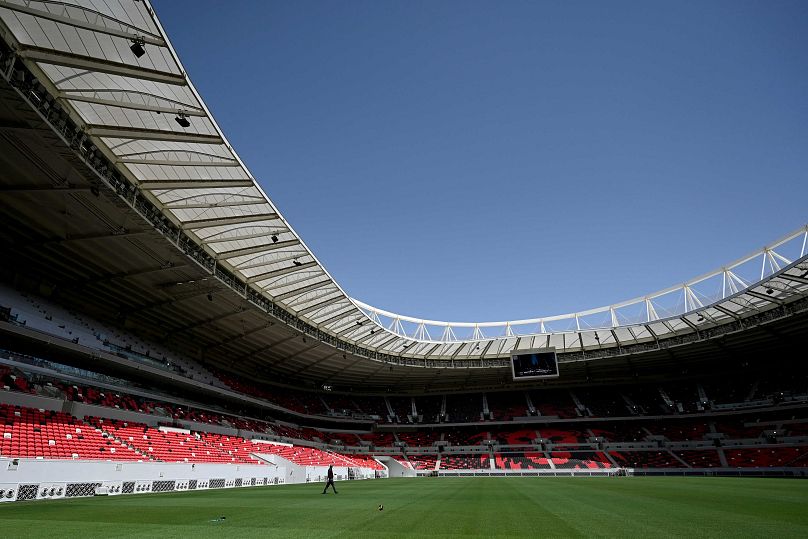 Canada has waited 36 years for a second go at football’s premier competition. They returned home from Mexico pointless without scoring a single goal. However, ex-Liverpool forward and current Basel player Liam Millar says he and his country are not merely traveling to Qatar to make up the numbers.

“I just want to say that we’re not going there just to say we’re at the World Cup. No. We’re going there to win games. To be the first Canadian team to win a game, to score a goal, and stuff like this. We’ve been known as a hockey nation for so long now, and many of us are trying to change that and make us into a football nation. We have a good team, a good friendship and good chemistry about the team. Everyone in the country is ready for this.” 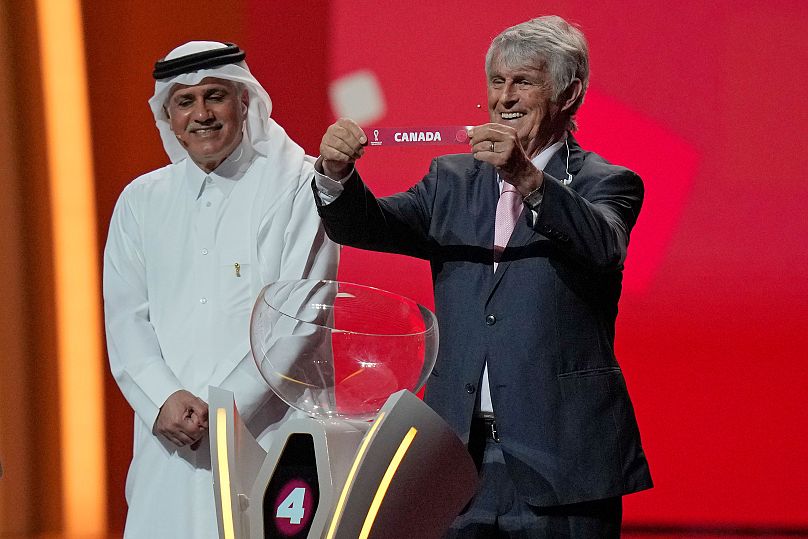 Bora Milutinovic holds up the name of Canada at World Cup drawDarko Bandic/Copyright 2022 The Associated Press. All rights reserved

Belgium: Can Romelu Lukaku rise to the occasion?

When Romelu Lukaku joined Chelsea in the summer of 2021 for the staggering sum of almost 115 million euros, it looked like the European champions had the final piece in the jigsaw to challenge for the Premier League title.

But with just seven goals in 24 appearances, the first nine months of Lukaku’s return has not been plain sailing. The forward often finds himself on the substitute’s bench.

For Belgium, however, he remains the main man. During Euro 2020, only Ronaldo and Schick scored more than he did, and at the last World Cup, only Harry Kane outscored him. 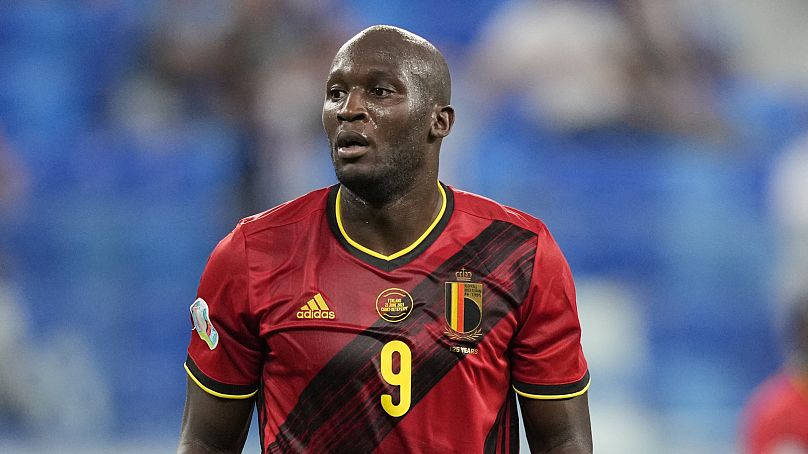 Frank Leboeuf won the World Cup in 1998 and spent five successful years at Chelsea. He told Football Now that there seems to be a dark cloud over Lukaku at Stamford Bridge but claims “when he is at his best, he’s unstoppable.”. And the former Blues defender believes Lukaku will get the playing time he requires at international level.

“With Belgium, he has the chance to play with a fantastic player called Kevin de Bruyne. And de Bruyne is unique. If you want somebody to give you good balls, you hire de Bruyne. We see that at Manchester City. And, of course, we see that with Belgium. The guy (de Bruyne) is pure talent, and he makes Lukaku better.”

Will Luka Modric pull the strings again for Croatia?

Luka Modric will be 37 by the time the World Cup arrives but it would take a brave person to write him and Croatia off just yet. Four years ago they shocked the footballing world by reaching the World Cup Final. Such was Modric’s influence on the competition that he won the Ballon d’Or later that year in 2018. Four years on and his delicious pass to Karim Benzema providing his crucial goal in Real Madrid’s Champions League win over Chelsea showed he’s still a talent to reckon with. So can he really go one better than in 2018? Sports reporter Rebecca Coles isn’t ruling it out.

“Luka Modric is one of the best. He’s a national hero, isn’t he? Croatia’s most capped player of all time. But on the pitch, he doesn’t seem to age and we talk about him like he’s fresh out of the box. I think Modric – and Croatia – could possibly win the World Cup this year. I mean, why not? This could be his last World Cup. He’s won some amazing trophies in his time. So maybe to see him lift it this year in Qatar would be absolutely amazing.” 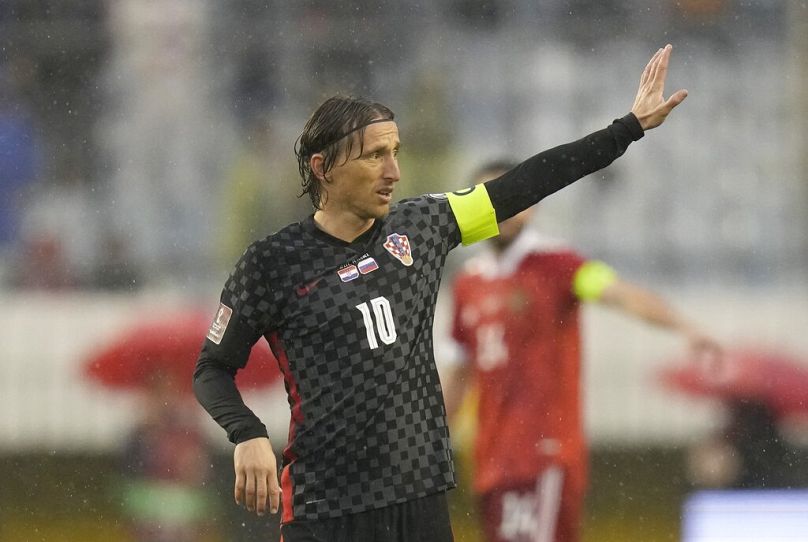 Despite his age (37), Luka Modric is still one of Europe’s finest midfieldersDarko Bandic/Copyright 2021 The Associated Press. All rights reserved

Morocco head to the World Cup, hoping to get over the pain of their last game in Qatar. Last December, at Al Thumama Stadium, they suffered a penalty shoot-out exit to Algeria in an epic encounter in the Arab Cup. They will get the chance to put those demons to bed when they return to the Al Thumama for two group games against Belgium and Canada.

It’s still unsure whether potential star man Hakim Ziyech will represent his nation after falling out with the manager Vahid Halihodzic. Still, as MENA football expert Uri Levy explains, it’s not all doom and gloom.

“Morocco might look at this group and say we don’t have a chance. But this is not the case because Morocco is basically one of the most talented squads in Africa, if not the most talented. We are speaking about Achraf Hakimi, who, for me, is the best right-back in the world at the moment. We’re speaking about a team oozing with talent in every position. A full Moroccon squad will make the story of this group completely different.”

So, with Group F containing the losing finalist and the third-placed team in the last World Cup, it’s clear that the Europeans will be tough to beat. But with the two other teams having plenty to prove, this Group could yet go down to the final set of fixtures in December.

Ukraine live: Global refugee population tops 100m for the first time, according to…

Adults with liver disorder may be at higher risk for heart…