The group draw for the 22nd edition of the biggest sporting tournament recently took place in Doha. It’s all starting to feel real with only 179 days until the Qatar 2022 World Cup.

Cristiano Ronaldo of Portugal, Luis Suarez of Uruguay, and Son Heung-Min of South Korea are three of the tournament’s star players who will face each other at the World Cup in six months time. With over 200 goals between them, it’s fair to say that Group H is awash with A-List strikers. Group H’s other team, Ghana, may not have the same star quality in their forward line, but don’t rule out the African nation from progressing out of one of the most competitive groups in the World Cup.

‘The Last Dance’ for Cristiano Ronaldo

At 37 years old, Cristiano Ronaldo is the second oldest outfield player in the Premier League. Second only to Chelsea’s Thiago Silva. Since his last birthday, Ronaldo already has two hat-tricks to his name. The man is quite simply a phenomenon and will be looking to create more history at the World Cup later this year. The Portuguese forward played in the 2006, 2010, 2014, and 2018 World Cups and scored in each game. During this World Cup, he hopes to break records by becoming the first player ever to score in five different World Cups.

Despite his advanced age, in football terms, he’s still the go-to man for Portugal. Despite critics suggesting his star is on the wane, few would bet against him once more, inspiring his nation to improbable success. UEFA coach and fellow countryman Pedro Mendonca told Football Now, “He’s a guy that likes the pressure and likes that everybody is against him. Maybe this is ‘The Last Dance’ for him like Michael Jordan. We know that he is not the player he was five or ten years ago, but he scores the goals if the ball comes to him in the box. I think, in the knock-out stages and these types of games, he can be a top player and decide the matches.” 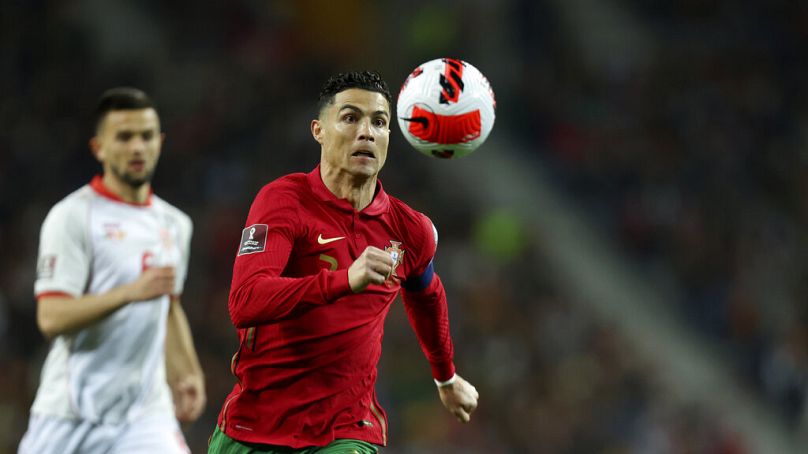 Ronaldo has scored a staggering 115 goals for PortugalLuis Vieira/Copyright 2022 The Associated Press. All rights reserved

Uruguay: Will age and experience prove to be a good thing?

For Uruguay, it’s a similar dilemma to Portugal. Their ageing squad look set for one last hurrah on the international stage. Luis Suarez and Edinson Cavani are two of the greatest players in Uruguayan history, but are their best days behind them?

The Uruguayans, however, have a big-match mentality and a never say die attitude. Perhaps best illustrated in the epic 2010 encounter with Ghana. The match has been dubbed one of the most controversial moments in World Cup history. Luis Suarez handled the ball in the last minute of extra time to deny the Africans a place in the semi-final. Ghana missed the resulting penalty, and the subsequent penalty shoot-out dashed the hopes of African glory in Soweto.

South American Football expert Tim Vickery recalls the dramatic evening in South Africa. “My main memory of the game is feeling the force of the pan-African support. Uruguay was not just taking on a nation. They were taking on a continent. It’s the kind of backs to the wall situation that Uruguay enjoys so much. So often, Uruguay have played against the hosts – or the team the hosts are cheering on – and they’ve enjoyed pouring water in the hosts’ champagne. There’s always been a huge character in the side, and sometimes it’s a little bit like the old boxer Joe Frazier. The harder it is, the more they like it.”

The two nations will meet again at the Al Janoub Stadium. 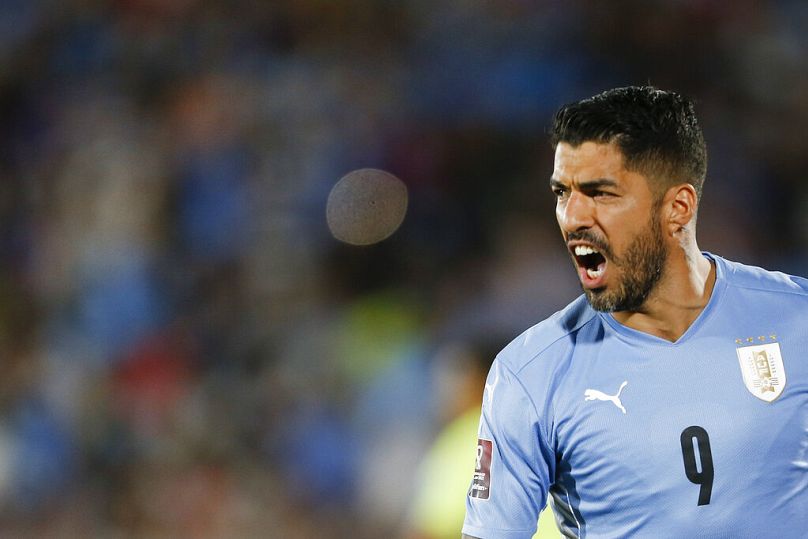 2022 offers an opportunity for redemption for Ghana following their heartbreak against Uruguay in 2010. Had Asamoah Gyan scored a last-minute penalty, they would have reached their first-ever World Cup semi-final. The highlight of the West African nation’s disappointing campaign four years later was that they were the only team to prevent Germany from winning every match at the 2014 World Cup in Brazil.

After suffering a humiliating early exit at the Africa Cup of Nations, manager, Milovan Rajevac was dismissed before their World Cup Play-Off. Otto Addo was appointed interim manager, and an away goals win over Nigeria secured Ghana their place at a fourth World Cup. They may not have the star names of the past like Abedi Pele and Tony Yeboah but perhaps travelling to Qatar without that increased expectation will help them secure a spot in the last 16.

Son is the main hope for South Korea

South Korea’s 2018 campaign was a case of ‘too little, too late’. Defeats against Sweden and Mexico looked like an inevitable exit. In their last group game, they took on the reigning champions, Germany and clinched the game with a 2-0 victory. Son Heung-min scored the second goal in that game, and four years later, he is his country’s main man once again. After another successful Premier League campaign with Tottenham, the South Korean forward is looking to continue his impressive form into the second half of the year.

Ross Davis, a K League analyst and journalist, knows how important he is to the team. “They can over depend on him, of course, but his quality shines through. He’s scored pretty much one in every three games. He’s the captain and their hero.”

A bittersweet farewell could be in store for some of the world’s best players. There is no doubt that whoever makes it out of this extremely competitive group will have high hopes of going all the way in Qatar.

Study: Even 2 to 3 beers a week may cause brain changes, cognitive…