Hong Kong’s cultural scene is expanding by leaps and bounds thanks to a whole new area called the West Kowloon Cultural District that has been built from the ground up.

It spans 40 hectares, which is the equivalent of over 16 football fields, and sits on the shore of Victoria Harbour. It is expected to include more than a dozen venues. The Xiqu Centre for Chinese opera and the Freespace centre for contemporary performance are already there.

More than a museum

The centrepiece, the M+ museum, opens in November. Its director Suhanya Raffel told us why it is called M+. It’s because “the digital work, the technology work together with physical objects and artworks to form something very new”, something more than a museum. 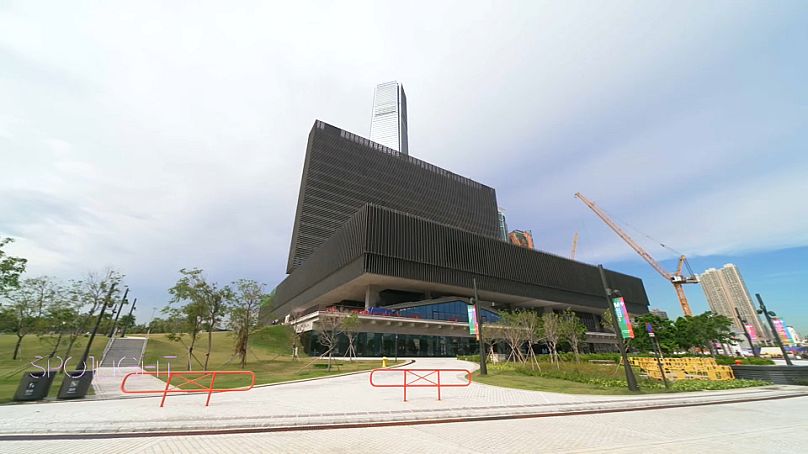 According to her, the cross-disciplinary nature of the collections creates a kind of revelation when you visit the site. Displays like cinema are right next to video games, that are next to architecture with ink painting.

Raffel also argues that it’s an architectural revelation. The design was delivered by the Swiss architecture firm Herzog and de Meuron, adding a landmark building to Hong Kong. “In a vertical city (…) we have an emphatically horizontal museum,” Raffel explains.

UK getaway: Here are 7 cosy cabins for a wholesome holidayKerala: Why you should explore the tropical ‘Venice of India’ in 20229 untranslatable words that will make you laugh out loud

Mary Berry made a dame for services to culinary arts during…

A new interpretation of Chinese art

Another new cultural landmark is the Hong Kong Palace Museum, also built on the Victoria Harbour waterfront. It will house artefacts from Beijing’s Palace Museum. Its director, Louis Ng, believes it will be a milestone of cultural development in the city because it will play a “new role in the interpretation of Chinese art and culture.” 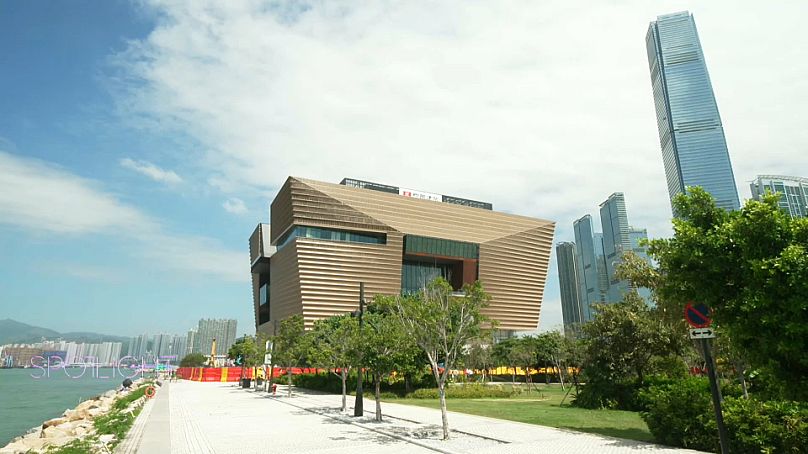 Objects expected to be housed there include paintings, calligraphies, decorative art, textile, bronze, and ceramic items. All pieces will be on loan from the Palace Museum. In addition to these displays, there will also be multimedia presentations.

The building itself draws reference from traditional Chinese art and architecture, but the design is a fresh interpretation of Chinese aesthetics.

All these new additions to the Hong Kong art scene are benefitting the city’s cultural ecosystem, which also includes galleries like Villepin art that meld Asian and European cultures.

Arthur de Villepin, co-owner of Villepin art, describes the impact these new cultural venues are having. He says that in the broader scheme of things, Hong Kong was really known as a financial hub, but “thanks to these institutions, Hong Kong has become a cultural scene or a hub where art is being lived.”

The new venues are also attracting people from all walks of life which Arthur de Villepin believes will bring more to Hong Kong, especially in regards to how people look at the art scene there.

COVID-19: Minister rules out another lockdown as PM is urged to enforce…

As the US races to vaccinate kids against COVID-19, some countries…

Patients with serious conditions ‘at risk’ due…