How is technology changing the treatment of football injuries?

Although football players are an expensive commodity, their careers are often short and sometimes even shorter if they suffer a severe injury. Even the coolest footballer can break out into a sweat at the mere mention of an ACL (Anterior Cruciate Ligament) injury. Thanks to advances in sports science and technology, this type of injury no longer threatens a player’s career.

The Aspetar Orthopaedic and Sports Medicine Hospital in Doha, Qatar, is the first of its kind in the Gulf region. It aims to be a global leader in sports medicine and exercise science. They are helping athletes achieve their potential and maximum performance. 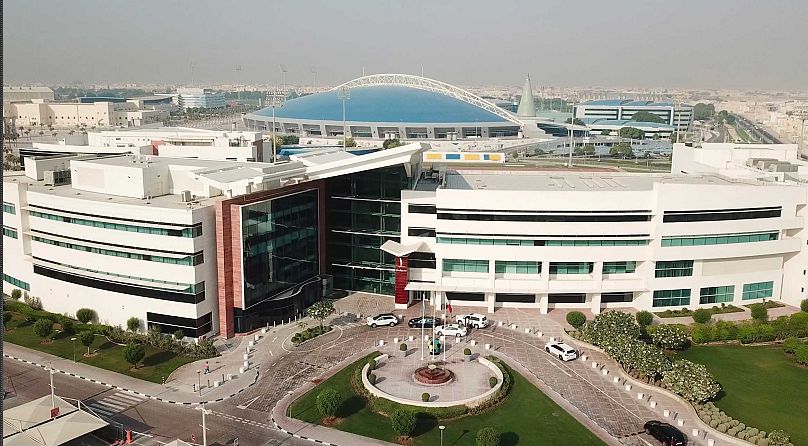 Aspetar in Qatar is a leading sports medical and research facilityEuronews

Anis Kassem, a Syrian Under-19 international, suffered an anterior cruciate ligament injury after playing for his country. It was a massive setback for the 17-year-old. However, he has a promising future after undergoing successful rehabilitation at Aspetar.

The striker told Football Now, “It’s something we’ve always feared. You feel it like it’s lightning going through the whole of your body and staying in your knee. And suddenly, you just need to face it when it comes to you. Of course, it’s so disappointing to have such an injury, but we have the dream of being a big footballer, and you just need to decide if you’re going to go through it or you’re just going to give up and let it beat you.” 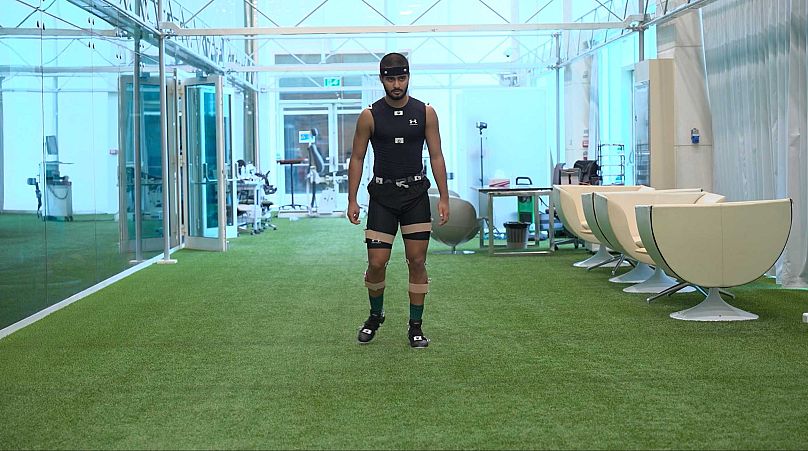 As Kassem looks to relaunch his professional career, Dr Khalid Al-Khelafi from Aspetar believes that by adopting a positive mentality and mindset, he stands a good chance of success.

“Usually, the player comes in with denial, anger or blame, and you can see that in their eyes. Our job in the clinic is to calm our players and to have a very long discussion. More than 70% of the time, this type of injury is a non-contact injury, meaning the player was running in one direction, decided to change and pivot suddenly, especially when the foot is planted on the floor.”

After the ACL reconstruction is completed, Aspetar evaluates the lower limb strength and compares it to healthy athletes’ strength to track progress during rehabilitation. The testing helps determine whether the patient is ready to return to the game and crucially reduces the chances of a recurrence of an ACL injury.

ACL injuries can be more prevalent in sports such as football and basketball, where players pivot and change direction at pace. The anterior is one of the four ligaments in the knee that provides stability as it connects your thighbone to your shin. A tear or sprain can occur after a sudden change in direction or pivot against a locked knee. Football injuries are not just limited to the ACL. Others include hamstring strains, ankle sprains shin splints and concussions.

Kassem still aspires to emulate his hero Mohamed Salah but had his accident happened 30 years ago, an ACL injury would almost certainly have ended that dream.

Building dialogue, trust and partnership; the meeting of…

Following a successful World Cup campaign and leading Tottenham to the FA Cup final in 1991, England’s Paul Gascoigne was on top of the world. The player known as ‘Gazza’ missed the following season and the European Championships. The former England international never quite recovered from a serious ACL injury he sustained at Wembley.

The prognosis for an ACL injury in the 1990s was bleak. However, these days there are plenty of players who can inspire Anis Kassem.

Awarded Football Writers’ Player of the Year but missed the World Cup for France. But he returned to the game and helped Arsenal’s ‘Invincibles’ to a perfect season in 2003/04. 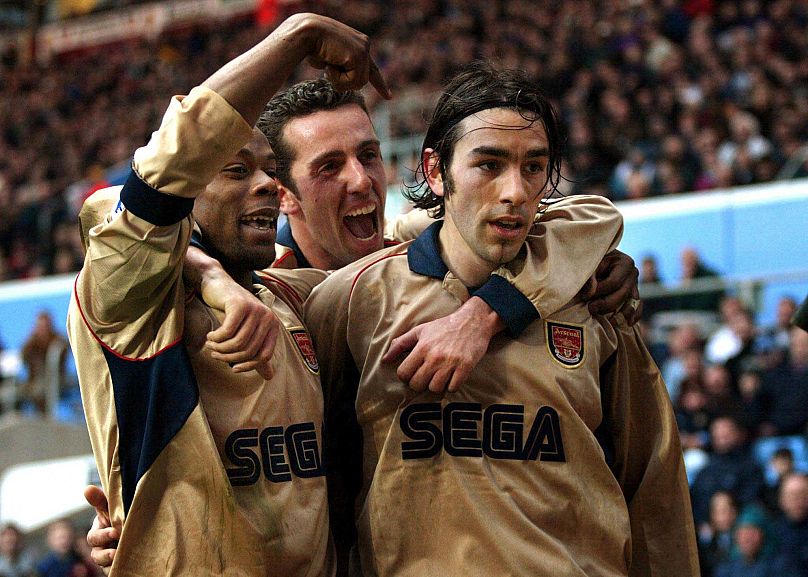 The Barcelona legend suffered an ACL in December 2005 but fought back from injury in time for the 2006 World Cup. He subsequently played a crucial role in his nation and club’s unprecedented success. 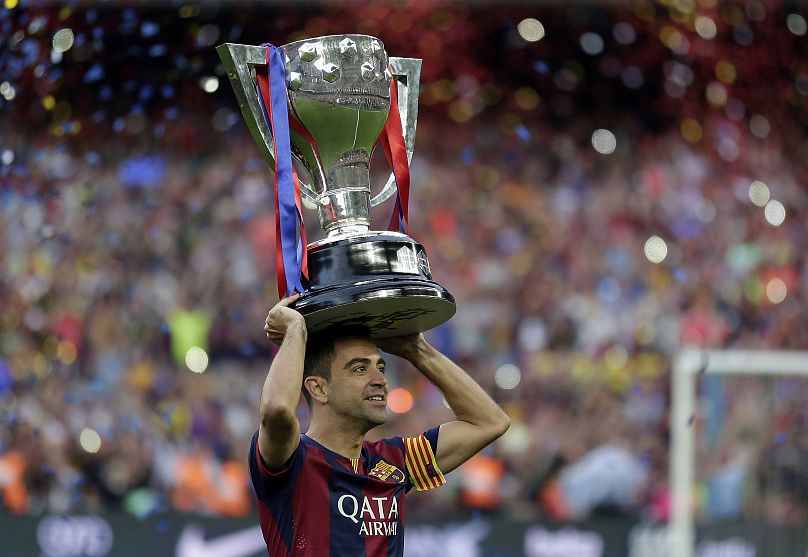 Xavi was an integral part of Barcelona’s unprecedented run of successManu Fernandez/Copyright 2019 The Associated Press. All rights reserved.

After falling awkwardly against Anderlecht, the Swede tore his ACL, and many thought his career as a top athlete was over. In spite of his injury, he returned to play within seven months and helped AC Milan win their first championship in 11 years at the age of 40. 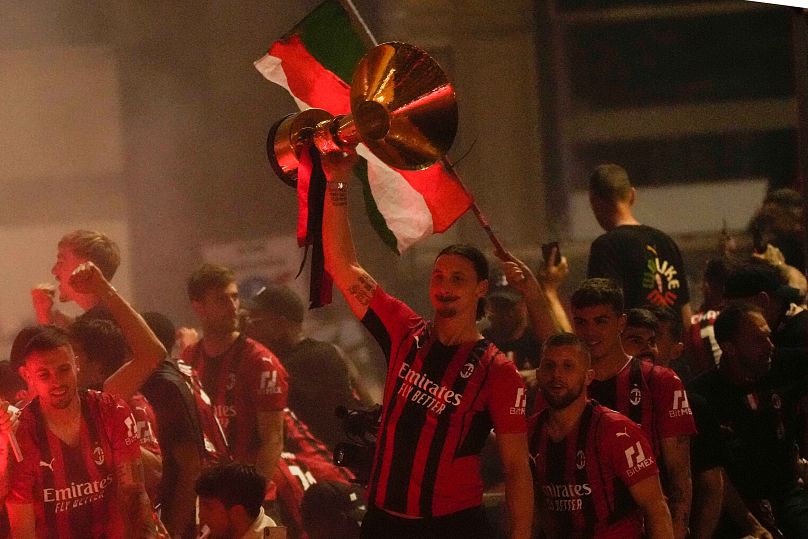 Zlatan Ibrahimovic inspired AC Milan to a first Serie A Title in 11 yearsLuca Bruno/Copyright 2022 The Associated Press. All rights reserved

After missing the European Championships due to an ACL injury, he helped Liverpool win the domestic cup double in 2021-22. 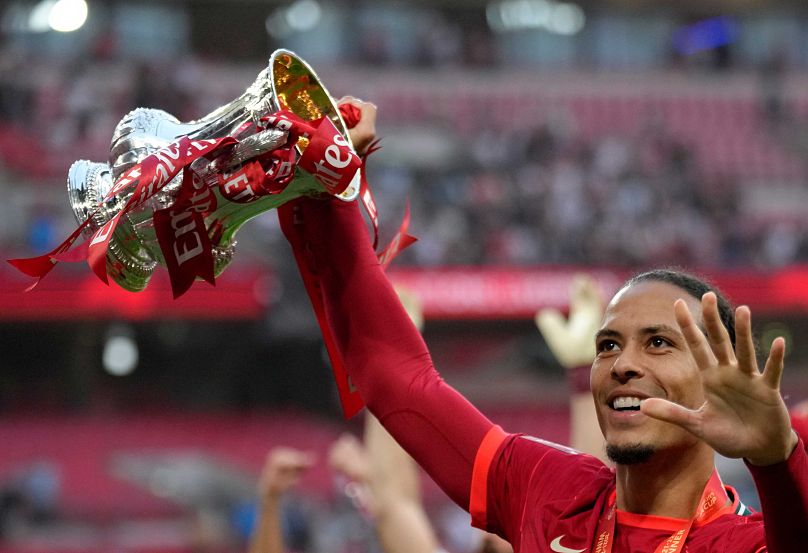 Injuries will always be a part of the game. Still, advances in technology, treatment, and expertise in sports medicine mean footballers have more opportunities to return to the game better than ever before.

Europe’s week: G7 renew commitment to Ukraine and NATO to get new members

Thousands of low-income households in Belgium to receive…