Pizza chain Domino’s has pleaded with fans to stop ordering food to the I’m A Celebrity… Get Me Out Of Here! castle.

The company posted a warning on its social media page after its branch in Rhyl, North Wales, received “numerous” orders to Gwrych Castle addressed to the 2021 campmates.

“Yes, we know the campmates deserve something tasty after all the Bushtucker Trials, but please stop ordering pizzas to the castle,” it said.

“We can’t get through the gates so your favourite celebrities aren’t getting a pizza the action.” 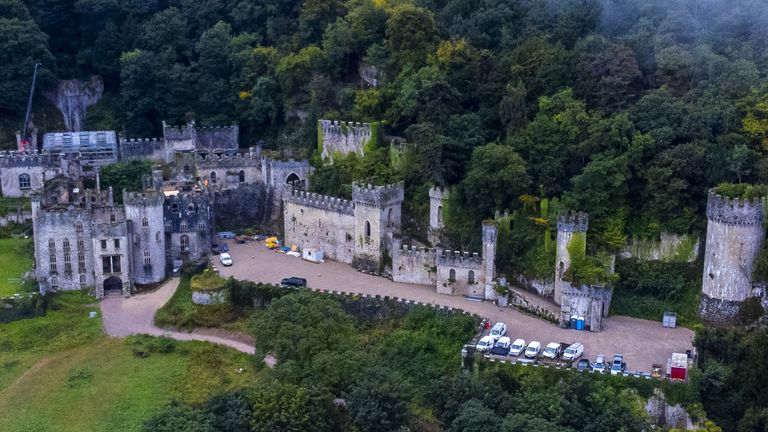 The production crew working on the show have been receiving and eating the food instead.

In video footage, a member of the crew can be heard saying “Who keeps ordering these?” as a delivery driver hands over four boxes addressed to Naughty Boy.

Who has been evicted from I’m a celebrity?

Naughty Boy was the fourth celebrity to be voted out of the series on Wednesday, with a “massive mystery order of pizzas received at the store” straight after his eviction.

Dominos said: “Sadly, the pizzas never make it into the hungry hands of Naughty Boy or other camp mates with the show’s organisers accepting it for the production crew to enjoy.”

It comes a week after intruders had to be removed from the set in the second security breach of the series.

The latest incident happened as Storm Arwen hit the area and contestants had been evacuated as high winds battered Gwrych Castle in North Wales. 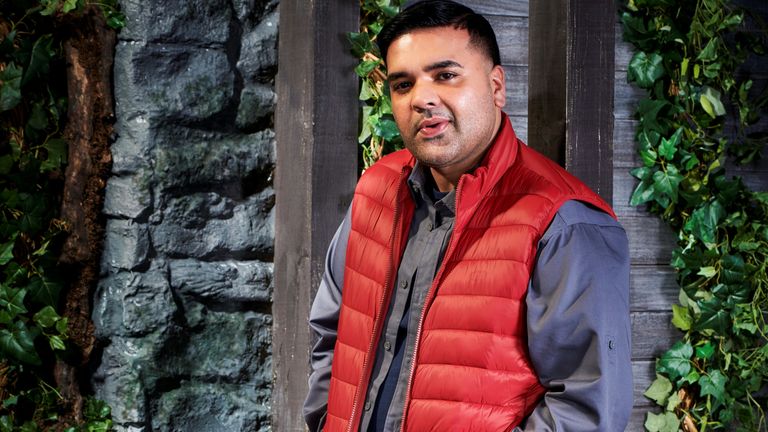 The severe weather meant the show had to be cancelled for three nights while work was carried out to repair significant damage.

The previous incident happened during the first week of the show, which launched at the end of November.

Chinese spy Christine Lee operated out in the open, damaging trust and creating an atmosphere of paranoia

False claims of election fraud spread in France after ‘computer…

Time on social media associated with onset of tic disorders…