Weight loss influencer Lexi Reed of Indiana has been in a hospital for about a month, ever since “her organs started failing,” her husband Danny said this week, according to a report.

Reed, 31, became an internet star beginning in 2016, losing more than 300 pounds in less than two years. But a few weeks ago she “kept getting sick and couldn’t keep any food down,” Danny wrote on Instagram, according to People magazine.

“She then started acting differently so I took her to the hospital where they admitted her into ICU, placed on a medically induced coma, on a ventilator, and … her organs started failing,” he wrote, according to the report.

Reed is currently on dialysis and cannot walk, her husband said.

The couple has no insurance, so Danny said a crowdfunding page was being considered to help cover their medical costs, People reported. 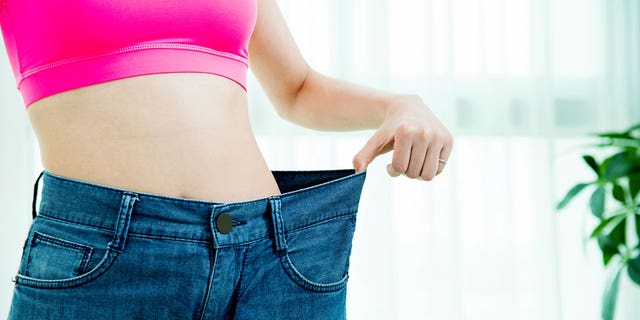 Lexi Reed of Indiana, not pictured, lost more than 300 pounds starting in 2016.
(iStock)

Danny expressed thanks to Lexi’s fans for sending messages of support, the report said.

“Thank you all for your prayers they all mean so much to us and this will be a long hard battle part of her story but she is strong!” he wrote.

When Lexi Reed started her diet in 2016, dropping from 485 to 173 pounds, her husband embarked on a weight-loss plan of his own, losing nearly 100 pounds, People reported.

In 2018, Lexi had about 7 pounds of excess skin removed because of her weight loss.

Last September, she told fans she had gained back a small amount of weight, blaming the coronavirus pandemic, but claimed she was “happy to be alive” and grateful to have reached her 30th birthday after previously fearing she might not make it.