A pair of pearl cufflinks, belonging to James Bond author Ian Fleming and containing what is thought to be a secret 007-style code, have sold for £5,700 at auction.

Mr Fleming, who died in 1964, is believed to have worn them at an afterparty for the Bond film Dr No in 1962, which starred the late Sean Connery.

They were bought by an anonymous bidder at Mallams’ jewellery and watches sale in Oxford on Wednesday. 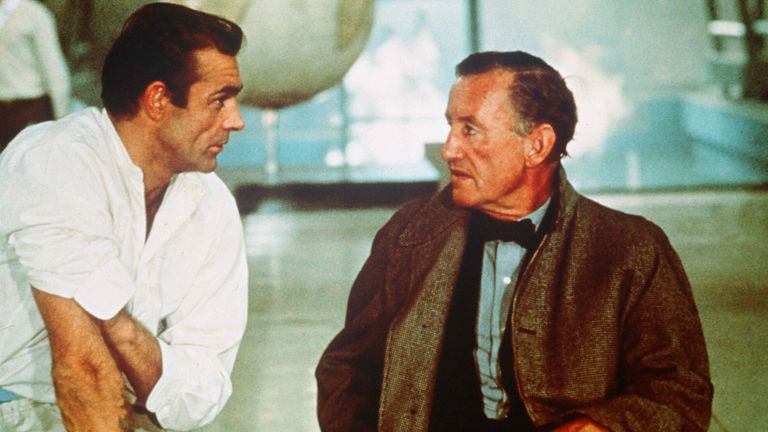 The items were sold for several times their estimate, as it was originally thought the highest offer would be £1,200.

The buyer may have been intrigued to work out what is believed to be the unknown code on the back of the cufflinks, which are typically worn by men to fasten together the sides of a shirt cuff.

Louise Dennis, the head of jewellery and watches at Mallams auctioneers in Oxford, said that even Mr Fleming’s own family don’t know the meaning behind the code.

She told Sky News: “Unfortunately, we do not know the meaning behind the letters on the cufflinks. It’s a fantastic puzzle that we just cannot seem to solve.

“Perhaps Fleming only wanted to know the meaning himself or only share it with someone close. We hope someone out there can crack the code for us.”

Over the years, Mr Fleming wrote 14 Bond books which sold more 100 million copies across the world.

He also worked during the Second World War as a naval intelligence officer, which is where his inspiration for the Bond series started. 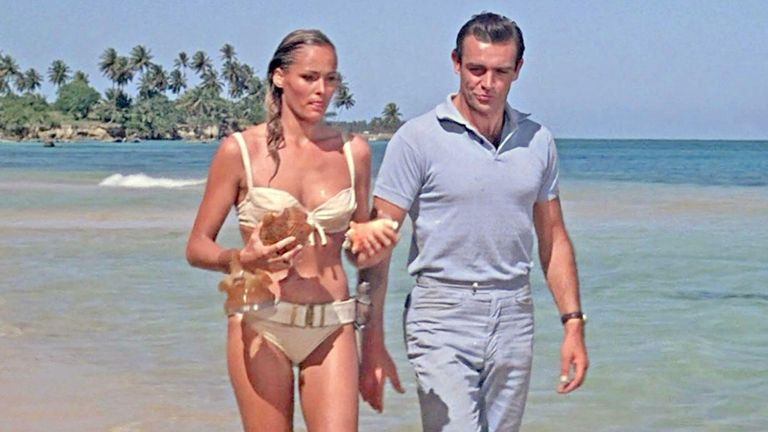 Meanwhile, the auction this week was described as a success after attracting bidders from various countries, including the US.

“And the recent film has, of course, raised awareness.

“It would be wonderful if someone could now work out the meaning of those letters.”

Prince Charles on Queen’s health: ‘Once you get to 95, it’s not quite as easy as it used to be’

COVID-19: Second night of violence in The Netherlands as rioters clash…

Coronavirus: ‘Who’s next Daddy, you or…