Thirty-two countries have secured places on the coveted plane to Qatar for the 2022 World Cup.

It’s been quite the journey for all teams involved. The global pandemic disrupted qualification campaigns worldwide, with many teams playing significant stretches of their campaigns in empty stadiums because of Covid-19 restrictions.

Due to these schedule interruptions, only 29 of the 32 confirmed teams were allocated to their groups during the World Cup draw in Doha in April.

There were three places up for grabs in June. The European part of the draw fell further behind, with Ukraine’s eliminator against Scotland pushed back because of the ongoing conflict with Russia. However, an emotional win against the Scottish meant the Ukrainians were now just 90 minutes away from booking their spot at what would have been their first World Cup since 2006. 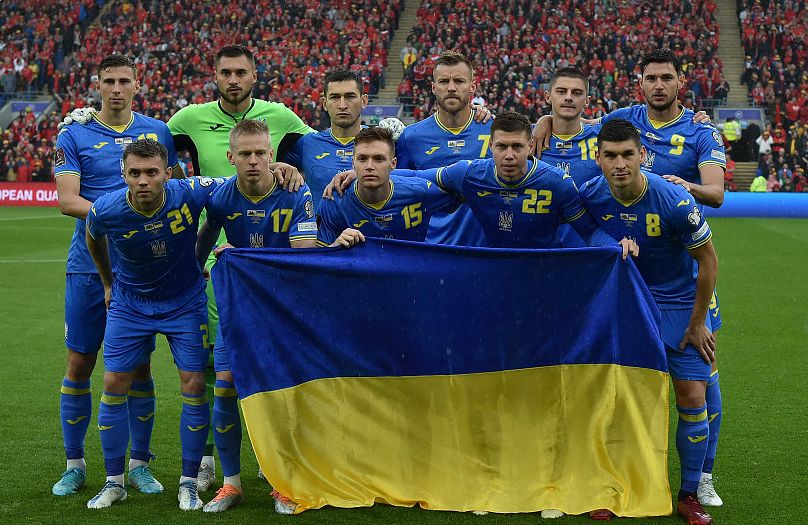 Ukraine were looking to unite a nation and qualify for first World Cup since 2006Rui Vieira/Copyright 2022 The Associated Press. All rights reserved.

For the first time in 64 years, Wales qualified for a World Cup after reaching the European Play-Off Final despite failing to do so since 1958. However, the nation which had the almost universal support of the neutrals was Ukraine. It was a ray of light after such a devastating year for the country in 2022, especially after that victory in Glasgow four days earlier.

It wasn’t to be for Ukraine, as international superstar Gareth Bale’s deflected effort off the unfortunate Andriy Yarmolenko meant it was the Welsh who had booked their ticket to Qatar. That led to jubilant scenes in Cardiff and Doha as Welsh ex-pats congregated in ‘The Curry House’ at the Intercontinental Hotel and began to look forward to seeing their heroes in this city in a little over five months.

Welsh fan Tom Williams told Football Now, “It’s a generational thing. There are a lot of fans who have never seen Wales in the World Cup. People my parents’ age have still never witnessed a World Cup. It just means absolutely everything.”

And what about the main man? Gareth Bale: “Bale is just special, isn’t he? He’s a once-in-a-lifetime Welsh hero. What he’s done for the country in the last ten years is absolutely massive.”

The Ahmad Bin Ali Stadium will host all the Welsh matches and the final qualifying games for the World Cup. 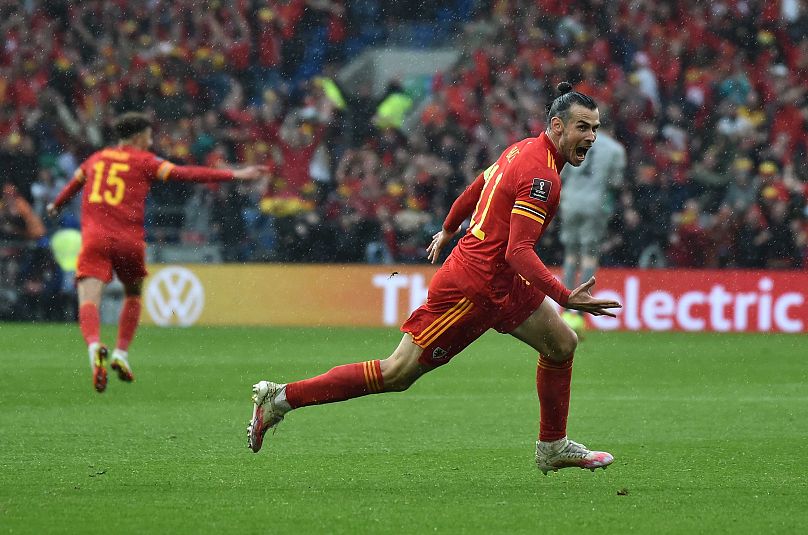 Joy for Gareth Bale as Wales secure place in the World CupRui Vieira/Copyright 2022 The Associated Press. All rights reserved.

Australia dashed the United Arab Emirates’ dream of reaching their second World Cup. As a result, Australia faced Peru in a do-or-die final match. Fans travelled thousands of miles to support their teams. In particular, Peruvian supporters who heavily outnumbered the Australians. They were also considered marginal favourites on the pitch and made their presence felt in the stadium and throughout Doha.

During the game, temperatures exceeded 30 degrees celsius. Even so, the air-conditioned stadium made for a much more comfortable evening for the players and spectators than might have been anticipated.

Cool heads were required when the game ended goalless, which resulted in a penalty shoot-out. It was a masterstroke by Australian coach Graham Arnold to substitute Andrew Redmayne for Matt Ryan in the final minutes. After a bizarre dance performance on his goal-line distracted Luis Advincula and Alex Valera, the ‘penalty saving expert’ did just that, leaving the ten thousand Peruvians making a tearful exit from Doha.

For the departing Australians, it was a different story. Football Now caught up with one of them who said, “Those penalty shoot-outs. We hate them, but we also love them, and today we love them the most.” 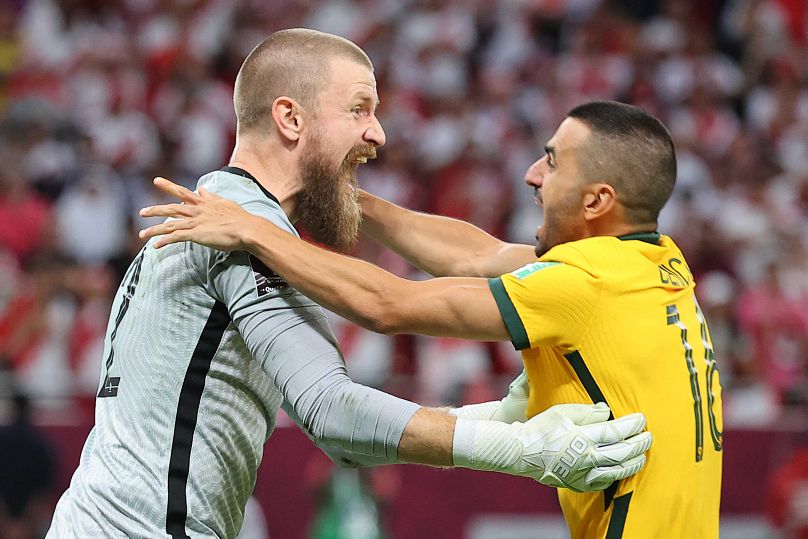 New Zealand, one of Australia’s nearest neighbours, were considered the underdogs going into the match against Costa Rica. The Kiwis struggled from the start.

Just 3 minutes were on the clock when Joel Campbell fired the Central Americans into the lead. New Zealand could have felt sorry for themselves, but they responded well and were the better team for long periods of the game.

The use of VAR (Video Assistant Referee) played a significant role in the match’s outcome, disallowing a goal for New Zealand and upgrading a yellow card offence to a straight red card.

Costa Rican legend and Paris St-Germain goalkeeper Keylor Navas spoke to waiting media after the game and said, “Today is a joyful day. We played many finals to be here. We played many matches in which we knew we couldn’t make any mistakes. And tonight was another one of those.”

Costa Rica faces a difficult or even intimidating group. They did, however, get out of the so-called ‘Group of Death’ in 2014, which included England, Italy, and Uruguay. So they are a team to keep an eye on indeed. 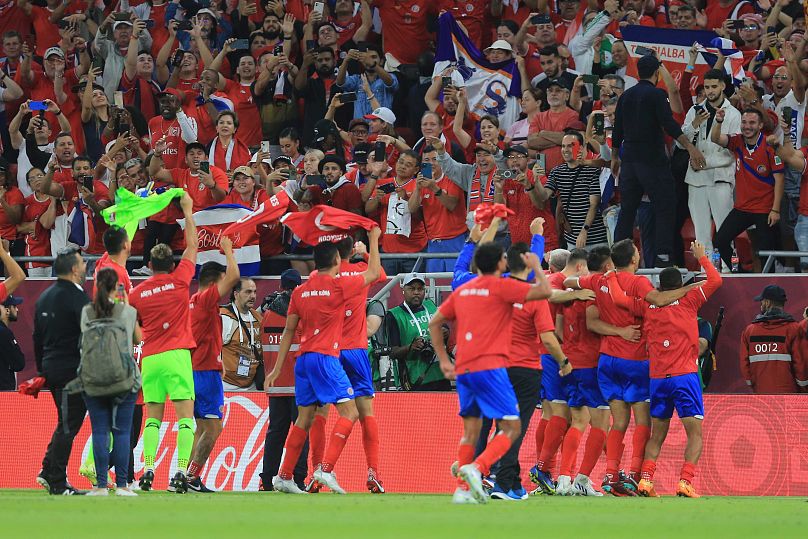 The official World Cup poster has been released, as the host country, Qatar, is adding the final touches to the World Cup venues and surrounding areas. The countdown to what promises to be an exciting end to 2022 is truly underway.