SCENES shines a spotlight on youth around the world that are breaking down barriers and creating change. The character-driven short films will inspire and amaze, as these young change-makers tell their remarkable stories.

In March 2020, during France’s first lockdown, Shanley Clemot MacLaren was shocked to discover two cyber harassment accounts against women on Snapchat. The 22-year old student immediately reported the ‘Fisha’ accounts to the authorities and got them removed. The next day while scrolling through Instagram, she spotted more.

“There were tens of accounts created, for cities, regions, towns, and also for schools. I was witnessing these accounts multiply themselves,” Shanley explains.

During the first lockdown in France, e-Enfance, a governmental association that deals with online bullying in schools, said it had seen a 30 per cent rise in reports of online harassment. With the world’s attention on Covid 19, little was being done to regulate social media and the outlets themselves were not taking any responsibility in stopping them, according to Shanley. 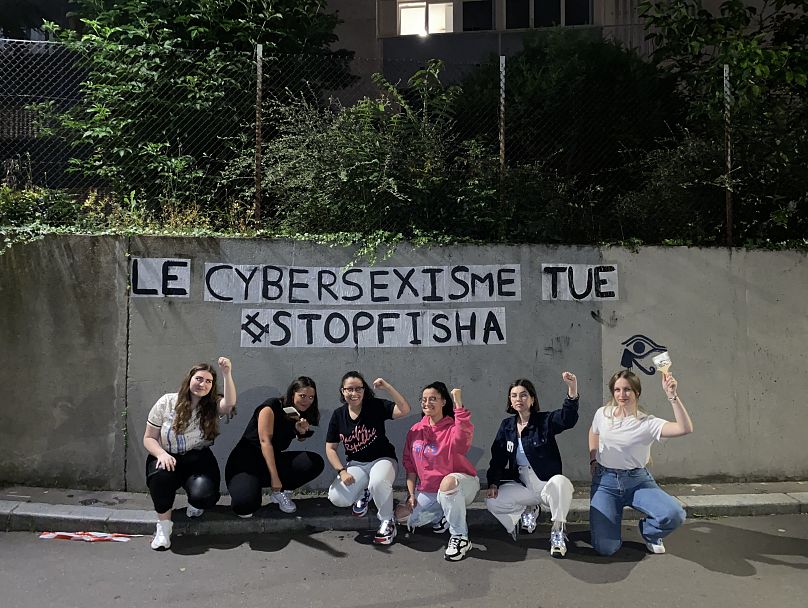 “I got contacted by the victims of these accounts, but also by other people who actually wanted to help to do something about it.”

Soon, Shanley found herself joining forces with other women, scouring the internet to close down the dangerous accounts and support the victims.

By November 2020, the group now named “Stop Fisha” became an official organisation under French law. It is built up of 11 co-founders and around fifty volunteers.

The collective has four main goals: To investigate dangerous accounts and supply detailed information to the police and justice system. To support victims and provide legal assistance. To raise awareness around cyber harassment through schools and the media. And to advocate change with policy makers.

“There is a big problem and nothing is being done about it. The social networks don’t do anything about it, the institutions are completely lost,” Shanley explains. “We need to do something about this problem because it’s not about to end and it’s just the beginning.” 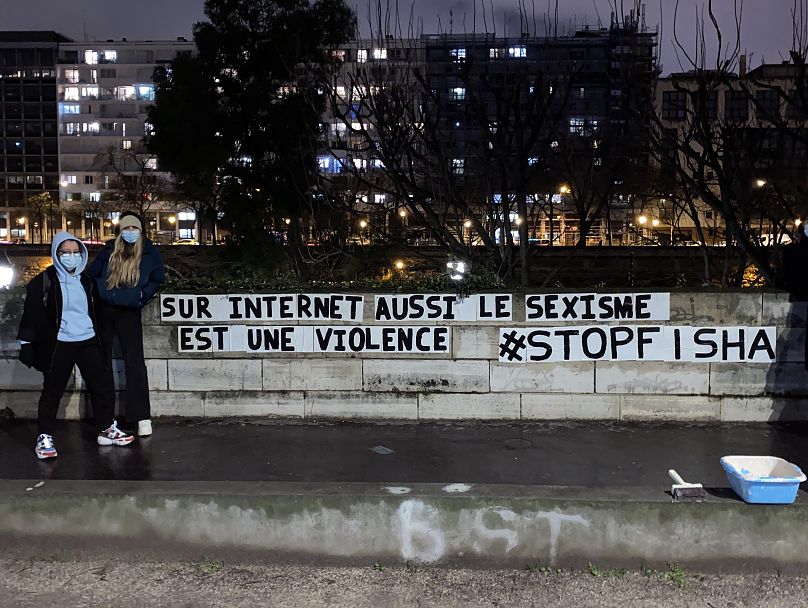 Cyber harassment has no borders

The women are spread across France and cover a large proportion of the metropolitan territory. The collective has recently expanded across Europe, with volunteers based in Belgium and Germany.

The UN estimates that 73 per cent of women across the world have endured cyber violence and that women are 27 times more likely than men to be harassed online. Despite the growing numbers, very few law enforcement agencies are taking appropriate action.

Stop Fisha’s members are determined to further their reach and work with other organisations across the world. “The digital space does not have any boundaries and that’s why we need an international strength and international force to fight against cyber sexism,” says Shanley. 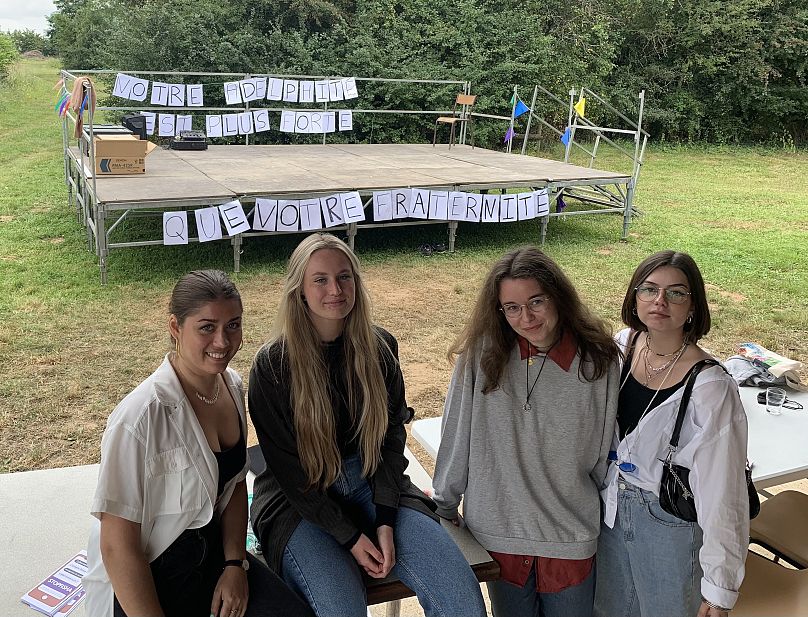 With the collective spread across the country and the global pandemic causing people to isolate themselves at home, few of the members of Stop Fisha have met in person.

Despite this, the women have developed a strong bond. “It’s an experience that we have in common and I cannot even find a word to describe it, but it’s something that is beautiful and very strong,” says Shanely.

“We support each other, we carry each other together and that’s what’s absolutely essential really, especially in activism,” Lisa Gauvin Drillaud, one of Stop Fisha’s co-founders explains. “When one of us is not doing well, the others carry him or her and it’s hyper important. We’re all here for each other. And it goes beyond activism,” she adds.

COVID-19: Travel advice lifted for 32 destinations – and travel insurance will cover them again